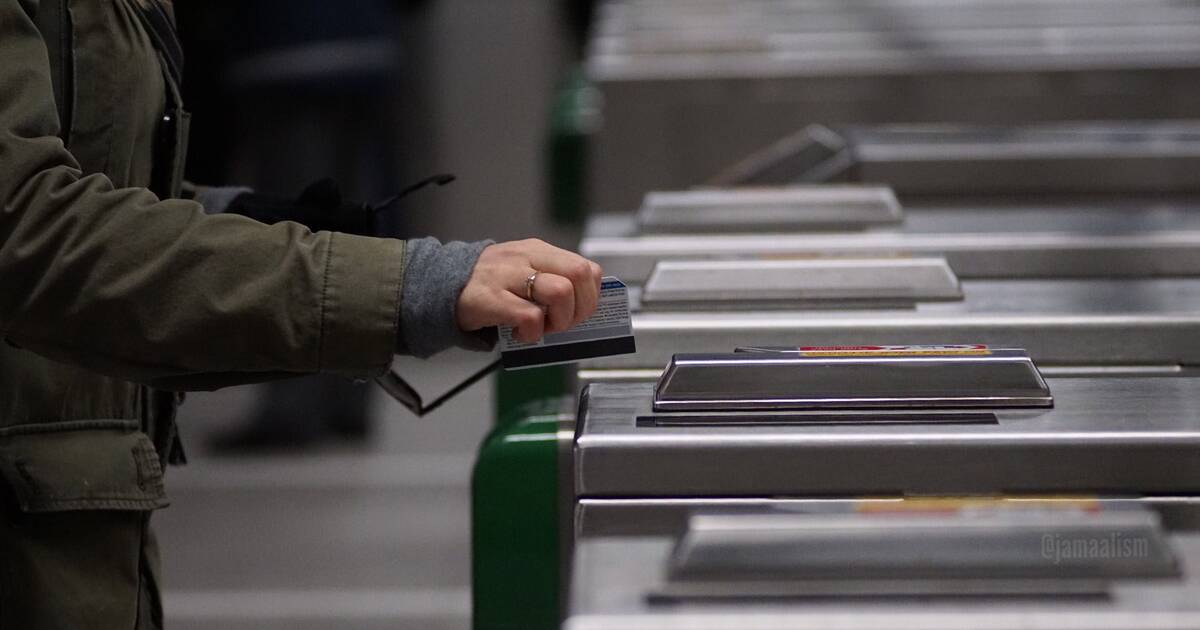 Since their release, PRESTO tickets have been hard to find. But, there's good news.

Still, some seem to be confused about the difference between a PRESTO card and a PRESTO ticket.

PRESTO tickets include one-ride, two-ride or day pass fares, while PRESTO cards cost $6 to purchase, but are reloadable with either tickets or monthly passes.

PRESTO tickets expire after a 90-day period and they're eligible for the two-hour transfer, but PRESTO cards are still the cheapest option.

Wasn't part of the point of switching to Presto to get away from disposable fare media? Tickets and tokens were said to be obsolete, but now they're back?

by Mira Miller via blogTO
Posted by Arun Augustin at 12:01 PM