Toronto ranked only the 115th most expensive city in the world 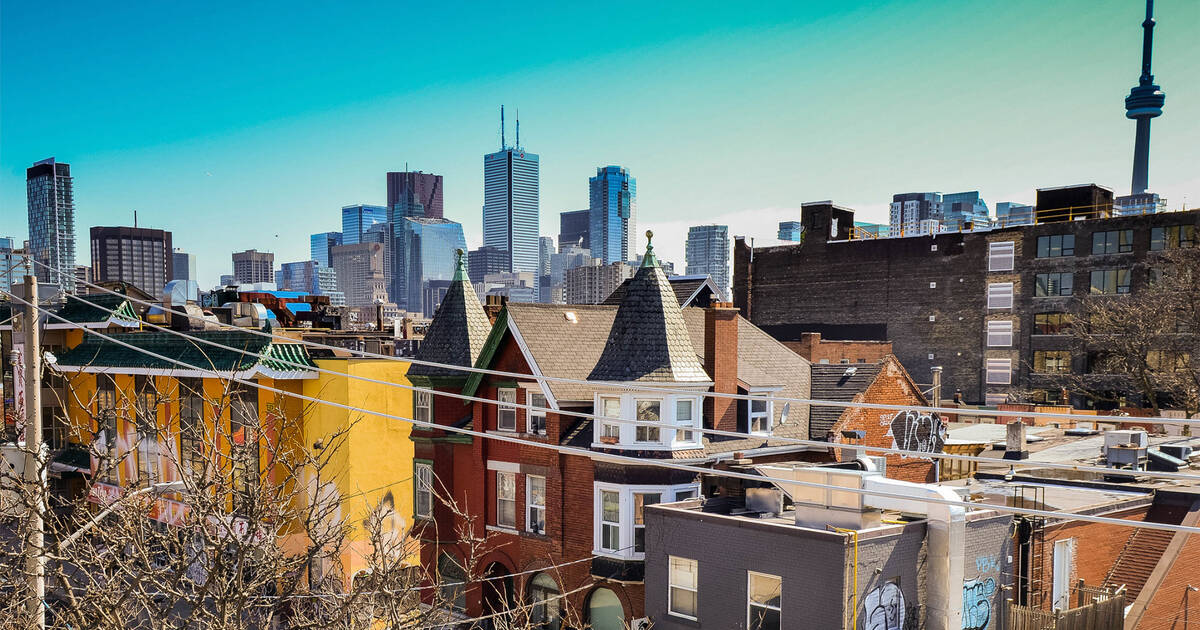 While the cost of living always seems to be sky-rocketing in this expensive city, we've actually gone down on the list of the most expensive cities in the world.

The results of Mercer's 25th annual Cost of Living Survey are out, and Toronto dropped six spots on the list.

Vancouver, the most expensive city in Canada, also went down on the list: from 109 to 112.

Ottawa was, and still is, the most affordable city in Canada (of those studied), ranking at number 161 on the list.

In a press release, Gordon Frost, partner and career business leader for Mercer Canada said, "From a global perspective, Canada remains a relatively affordable place to live and an attractive destination for expatriates placed by organizations outside the country."

Because European currencies have weakened compared to the U.S. dollar, many major cities fell in the rankings such as Milan (45), Paris (47) and Madrid (82) by 12, 13 and 18 spots respectively.

In comparison to other major cities, Toronto ranks relatively well on the list. As expensive as this city may seem, it may not be so bad on a worldwide scale. At least it's no Hong Kong!

Here's to hoping we never see the top of the list.

Out of 205 spots, the top 20 most expensive cities in the world are:

by Mira Miller via blogTO
Posted by Arun Augustin at 9:01 AM