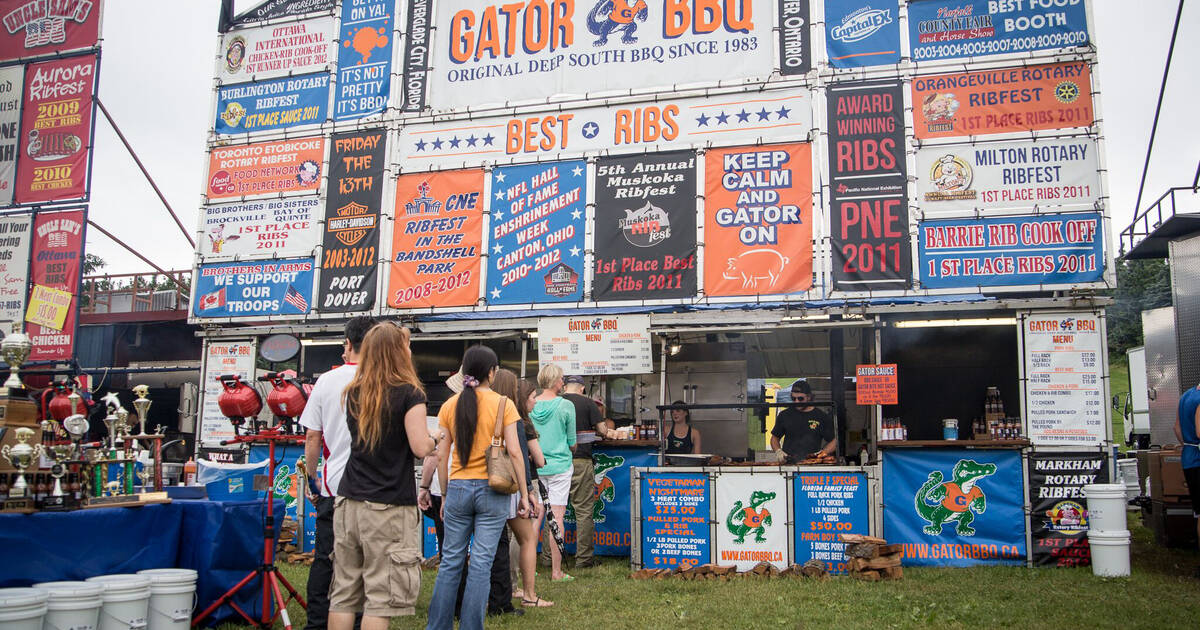 The long weekend is finaly here and events in Toronto today are so ready for fun at Ontario Place and all over the city. Taste of Asia and Ribfest are here to fill you up while the ROM celebrates Canada Day. A season of free concerts kicks off and there's a night market in the Annex.

Indie Fridays (June 28 @ Yonge-Dundas Square)
A new season of indie music kicks off at YDS with the first set of free performances from Logan Staats, Wake Island and Janette King.
Friday Night Live (June 28 @ Royal Ontario Museum)
Party it up at the ROM Canadiana-Style with a night of local emerging artists from the city's theatre, music, art and foodie scene.
Annex Summer Night Market (June 28 @ The Tranzac Club)
Local artists, crafters, musicians and makers are dropping in for this summertime night market that's fundraising for the programming at Workman Arts.
Welcome to the Dollhouse (June 28 @ TIFF Bell Lightbox)
The 1995 middle school classic is screening for one night only to feature the awkward Dawn Wiener looking to seduce the hunky garage band guitarist.
Plastic Crimewave Syndicate (June 28 @ Velvet Underground)
It's a night of high-fi fuzz and plenty of feedback with Chicago's Plastic Crimewave Syndicate's comic free rock sound.
Hyperwine (June 28 @ Miss Thing's)
Get ready to work up a sweat with Hyperwine's lineup of DJs spinning the hottest hits of the summer and baddest beats in the land.
Queen's Plate Festival (June 28-29 @ Woodbine Racetrack)
Dress your best for this annual festival that sees some of the world's fastest horses racing, plus live entertainment, food and drinks.
Taste of Asia (June 28-30 @ Kennedy Road from Steeles Ave E to Clayton Drive)
Over 120 vendors are setting up shop at this big Asian food festival with flavours from different countries, performances and shopping.
Ribfest (June 28 - July 1 @ Centennial Park)
It's ribbing season and this massive festival is celebrating 19 years of sticky and sweet goodness with a long weekend of food, music and a big midway.
Ask Dr. Ruth (June 28 - July 4 @ Hot Docs Ted Rogers Cinema)
The one and only Dr. Ruth has been dishing out sex advice for the last 30-plus years and this new documentary looks at her trailblazing career.

by Lisa Power via blogTO
Posted by Arun Augustin at 10:06 PM