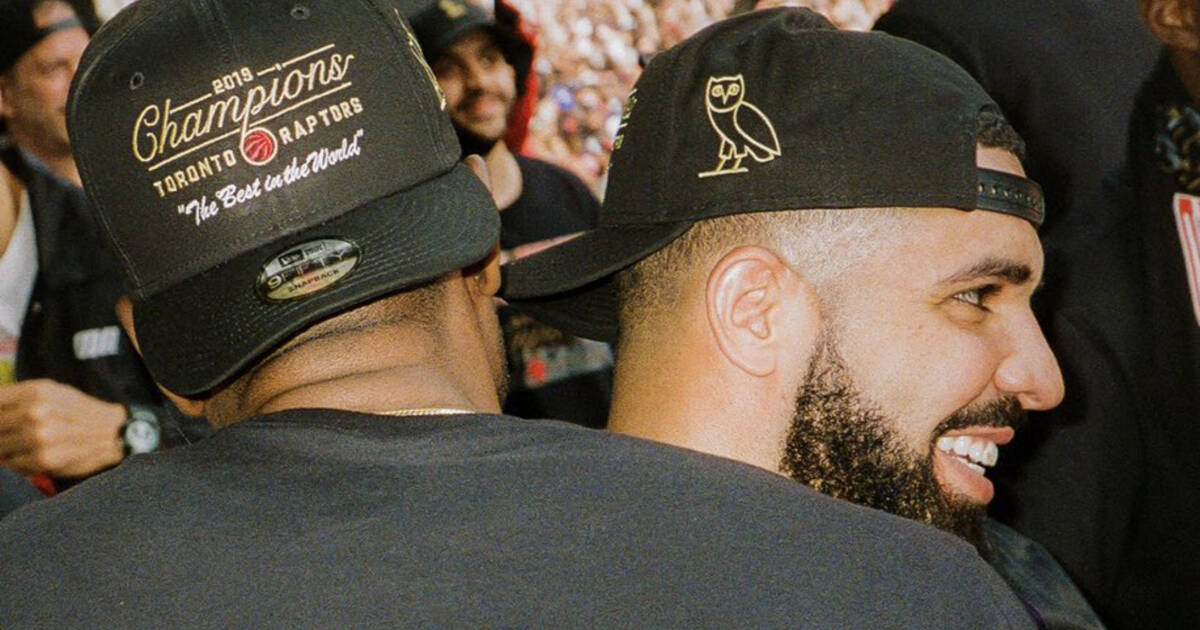 We've all seen pictures of the unreasonably long lines that formed yesterday and today as fans gathered to get their hands on the new OVO Raptors Championship gear.

And if you're anything like me, you're glad you weren't one of the people waiting in the scorching heat, only to leave empty-handed because it sold out so fast.

The lineup for the Raptors Ovo merch today at Scotiabank Arena was out of control 📹 Toronto Blessed #Toronto #RaptorsOvo pic.twitter.com/OyIDafuZDf

But you might still be able to get yourself a hat, regardless of whether or not you waited in line. The catch? You'll have to pay hundreds for it.

Moment of silence for the people who started waiting in line at 12am this morning for OVO Raptors merch @RealSports and walked away with NOTHING because of how poorly planned and organized they were.

People are reselling the sold-out merch for way more money than it originally went for. Ads have already been posted on Kijiji selling the t-shirt and hat combo for upwards of $400. And some fans really aren't happy about it.

So thousands of people lined up today to get Raptors championship gear. Wait til you see how much they're trying to flip them for. Unreal to me. Not real fans. Just looking to cash in. That's my opinion. #OVO #raptors #fakefans #cash #bandwagon #onlineflipping pic.twitter.com/uWcwdLGqWs

Some think the prices are outrageous, no matter how in-demand the merch may be.

People selling these OVO Championship hats and tees for $250-$500 is bananas. You people are absolutely RIDICULOUS!! @Drake @Raptors #OVO #getalife

Sadly, if you're really desperate for the new gear, buying from resellers might be your only option, because Real Sports hasn't given any indication that they'll be restocking.

by Mira Miller via blogTO
Posted by Arun Augustin at 3:21 PM