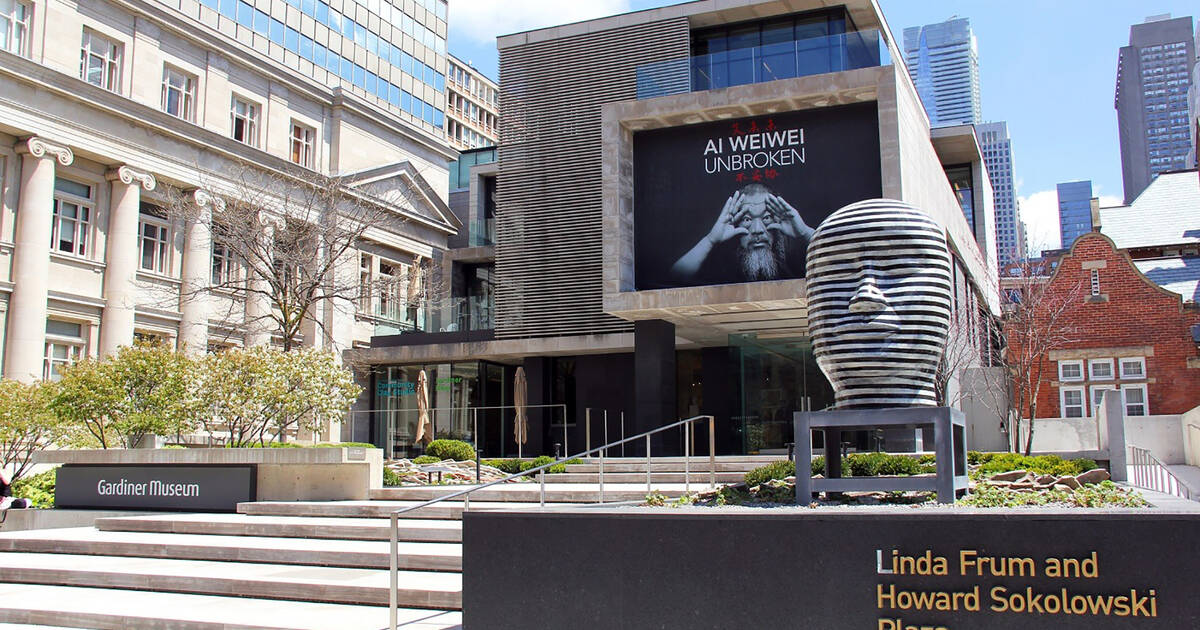 We're one day closer to the long weekend but events in Toronto today aren't going to wait to get the party started, literally, as SMASH taskes over the Gardiner for a museum-wide jam. Open Roof is back with another movie and performance and the X Ambassadors are here.

SMASH (June 26 @ Gardiner Museum)
It's a big party inside the Gardiner with bold works by local artists, food, drinks and music by Dre Ngozi and an activation by MINDSET Brain Gym.
X Ambassadors (June 26 @ The Danforth Music Hall)
Renegades, assemble for rocks X Ambassadors who are fresh off the release of their latest album Orion and playing alongside Your Smith.
Open Roof (June 26 @ The Lower Junction)
Joyia, a modern female R&B songstress, is ready to perform at this week's Open Roof alongside food, drinks and a screening of The Beach Bum.
Indigenous History Month Celebration (June 26 @ Yonge & Dundas Square)
The Native Canadian Centre is hosting a celebration in the Square with an day of performances, music, activities and a makers market.
The Surreal Life (June 26 @ 187 Augusta Ave.)
Stand up gets surrealist at this monthly showcase of POC, LGBTQ+, gender non-conforming individuals and cis and trans womxn in an art gallery.
Sholay (June 26 @ The Royal Cinema)
The Sanghum Film Series is taking a look at Ramesh Sippy’s work that's celebrated as one of the greatest Hindi films for its style and narrative.
BlackLife (June 26 @ Theatre Centre Cafe)
Authors Rinaldo Walcott and Idil Abdillahi are launching a new book that explores activist work in a broader context of Black Canadian struggles.
Songwriters in the Round (June 26 @ Painted Lady)
Local musicians are dropping by to chat about their works and play a tune that helps listeners understand the story behind the song.
Lithics (June 26 @ The Baby G)
From Portland comes rough and raw alt rockers Lithics whose sound includes a hint of surf for you to jam out to alongside Tough Age and SAUNA.
Someone's Gotta Go (June 26 @ Comedy Bar)
The comedy showcase that sees someone from the cast of a show booted off is tacking Sex and the City while recording it all for the podcast.