More people complain about the Ontario Cannabis Store than anything else 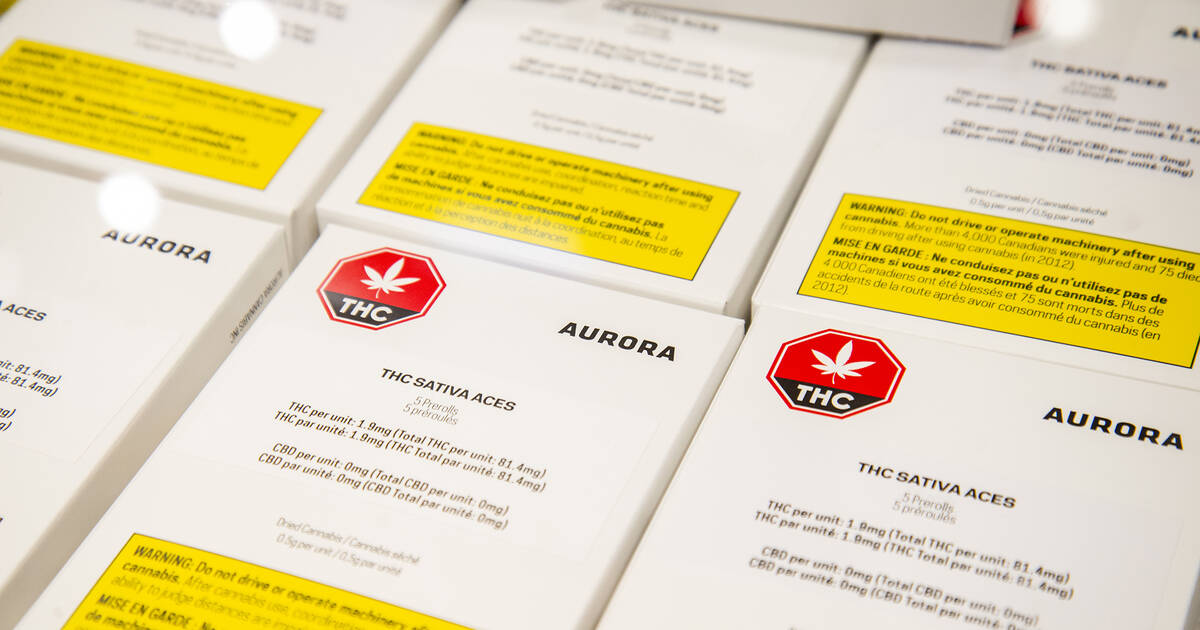 Ontario’s ombudsman just revealed they have received more complaints about the Ontario Cannabis Store than any other government organization this fiscal year.

These objections were a result of the delays, delivery problems and customer service issues that preceded the OCS opening on April 1.

From the Ontario ombudsman's annual report: @ONCannabisStore sent a customer an empty box, then told him he'd have to mail it back to get a refund.

"Faced with the absurdity of having to return an empty box ... he complained to our office" #onpoli pic.twitter.com/ym0opdvr9m

Paul Dubé, Ontario’s ombudsman, published his annual report today and notes that this year was a “historic year.” His office saw a 30 per cent increase in complaints.

“Political change and the administrative changes that go with it tend to make offices like ours busier, as the public and government officials alike seek answers about everything from good governance practices to the execution of political decisions,” Dubé said in the annual report.

In total, the office received 27,419 complaints this year.

It's a good thing, then, that all five of Toronto's approved cannabis stores are now open for business so there's less reliance on shopping online.

by Hannah Alberga via blogTO
Posted by Arun Augustin at 11:10 AM