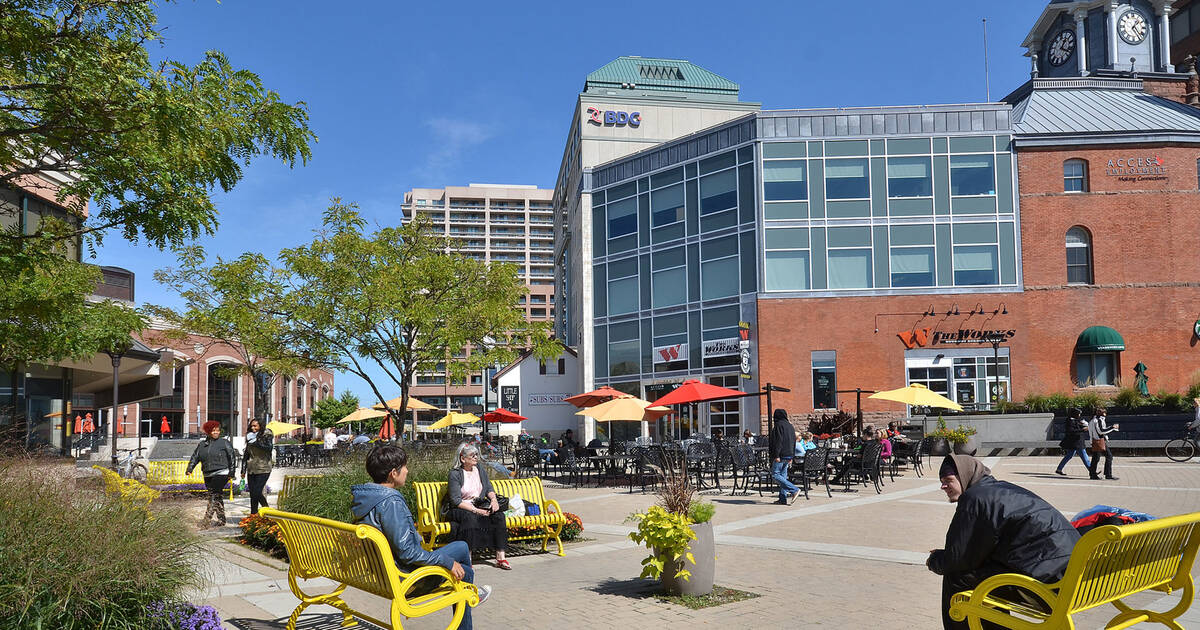 So far, the city has issued 744 tickets since the beginning of the pandemic, and now, 59 of those will see their final punishment decided by the courts which could result in some hefty fines. Large residential gatherings accounted for a majority of these penalties.

On Wednesday, Brampton Mayor Patrick Brown said his city accounts for more than half of Peel region's 8,427 cases. He added that they've had to crack down on COVID-19 violations after the city made headlines for being a place where huge parties were taking place, one of which had approximately 200 guests.

"I would note that the last 30 days we have not had to issue many tickets as there has been a high degree of compliance," he said. "When we had the initial fines it had a chilling effect and it caused people to stop."

In some instances, Brampton bylaw officers issued $880 fines, but withdrew those for heavier fines that require a summons and a court date. Summons can result in fines of $100,000 and are decided by the Justice of Peace.

Brown has addressed the problem of large gatherings multiple times throughout the lockdown. He previously said city officials received hundreds of complaints per week about parties and social gatherings.

Spoke to @CP24 this morning about the upcoming provincial changes to indoor and outdoor gathering limits. Very much support the regional approach that is being considered. pic.twitter.com/DioispQzSY

The province recently hinted at lowering social gathering sizes, although no official announcement has been made.