School in Vaughan to be renamed due to racist ties 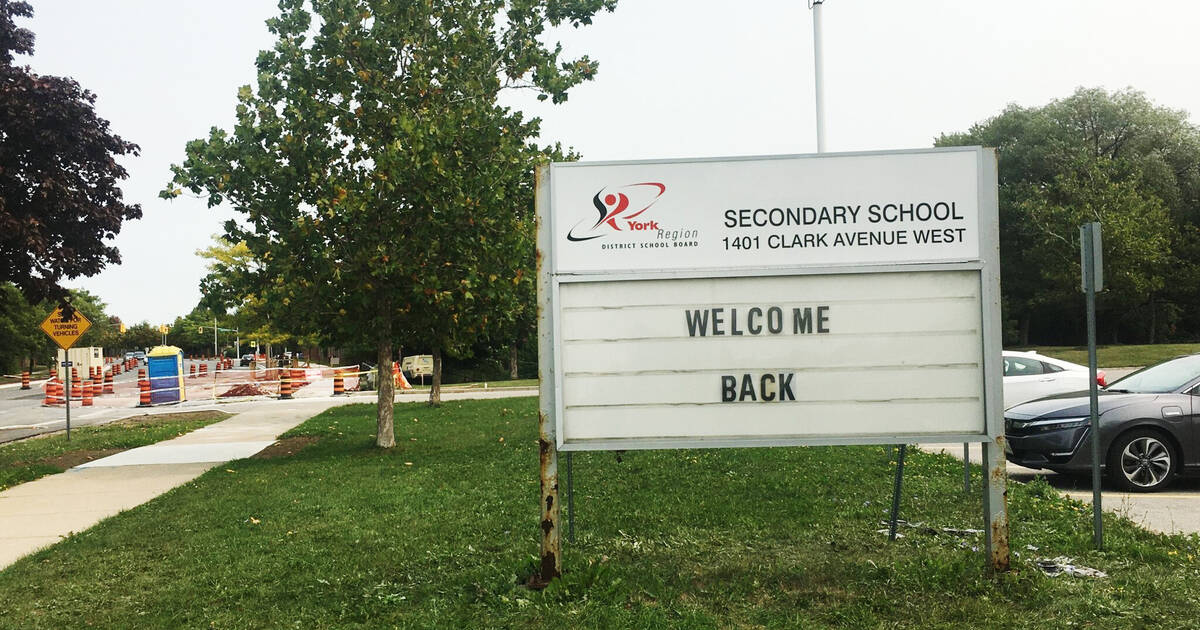 Vaughan Secondary School is being renamed after community members pointed out the name's racist ties.

On Wednesday, the York Region District School Board announced that the school will be changing names to comply with a school names procedure that "requires school names to be based on principles of equity and considers the culture, history and accomplishments of the school(s) affected."

The school is named after Benjamin Vaughan, a historical political figure who was associated with slavery.

At last nights board meeting, the #YRDSB trustees voted unanimously to rename Vaughan Secondary School following the presentation of a report on renaming the school.

As a first step towards renaming, the old name has been removed from the school sign. https://t.co/f1hPfwUAXn pic.twitter.com/oxxwEbr3eP

"It is important that our education system is responsive to the lived experiences of all of our community members, including students and families of our Black community," said Juanita Nathan, board chair in a news release.

"Students, staff members and families can continue to feel proud of being a part of this school and a school community that centres equity and inclusivity and shows a commitment to anti-Black racism."

Director of Education Louise Sirisko added that addressing anti-Black racism is a priority for the school board.

"The name of a school should be supported by the local community and provide opportunities for students, parents and community members to be inspired to learn."

Vaughan Secondary School will be renamed and the name will be removed from the building while that process takes place. #YRDSB pic.twitter.com/3vSSrp3EW8

While a new name for the school has yet to be determined, the board already removed the name "Vaughan" from the school's front sign.

A few months ago, many called for the city itself to be renamed after discovering its origins.

by Tanja Saric via blogTO
Posted by Arun Augustin at 8:48 AM