The gathering limit in Toronto is being lowered 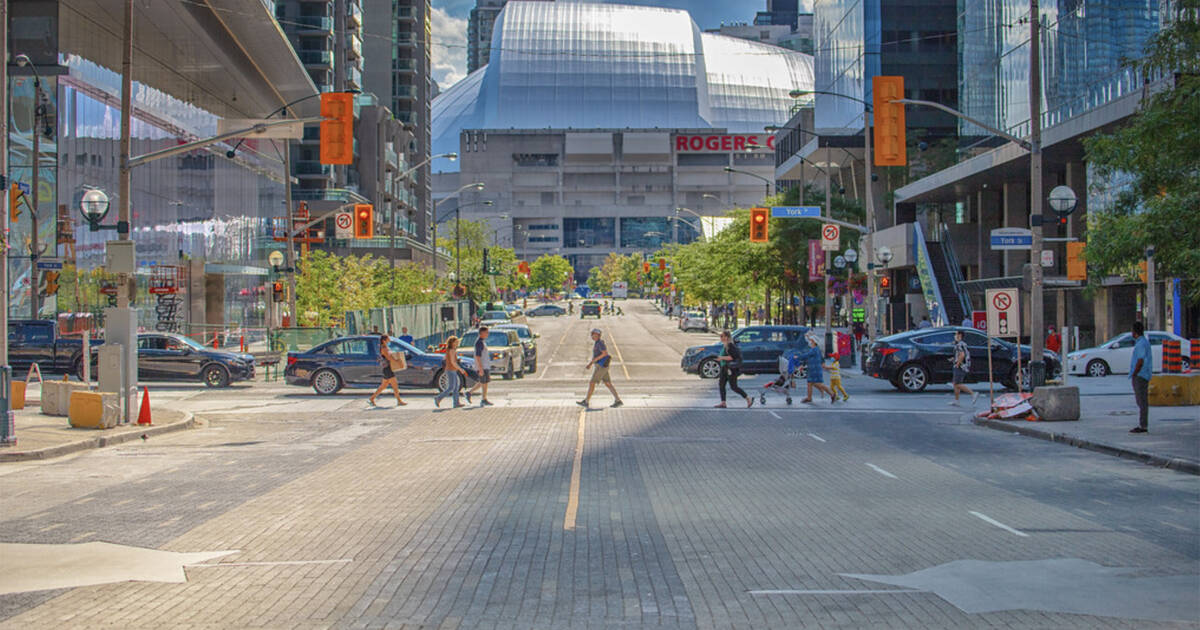 Gathering limits in some regions of Ontario, including Toronto, are being further restricted as the number of new cases of COVID-19 continues to rise in the province's urban centres.

Premier Doug Ford is expected to make it official at his media briefing later today, stating Wednesday that some "severe fines" will be incurred by those who don't abide by the new restrictions.

The info was confirmed by a government source to 680 News and other media outlets this morning.

During Stage 3 of reopening, social groups in regions provincewide were capped at 50 people indoors and 100 outdoors.

But now, Toronto, Peel and Ottawa will have their limits reduced back to Stage 2 numbers, which mandate a maximum of 10 people inside and 25 out.

Health measures such as masks and physical distancing are still expected to be heeded in all groups outside one's 10-person social bubble.

The move, which is in line with the province's regional reopening approach, is something that many residents have been calling for given that COVID stats in the province are spiking once more and that the majority of these new infections have been understandably focused in these densely populated jurisdictions.

Some have taken to social media to call for these areas to be brought back into Stage 2 completely, patio-only dining and all.

Of the 293 new patients announced in Ontario today, 85 are located in Toronto, 63 are from Peel and 39 from Ottawa. This is compared to 9 public health units that reported five or fewer new cases, and another 15 that reported none at all.

Health officials are cautioning residents that a second wave of the pandemic is not only inevitable, but perhaps already starting.

A larger proportion of citizens under 40 are also starting to come down with the virus, which many attribute to lax socialization practices among young people.

Our percentage of resolved cases is also dropping as positive diagnoses rise, with 88.5 per cent of the 45,383 cases we've seen since the onset of the health crisis now considered resolved — down from 90 per cent just a few days ago.