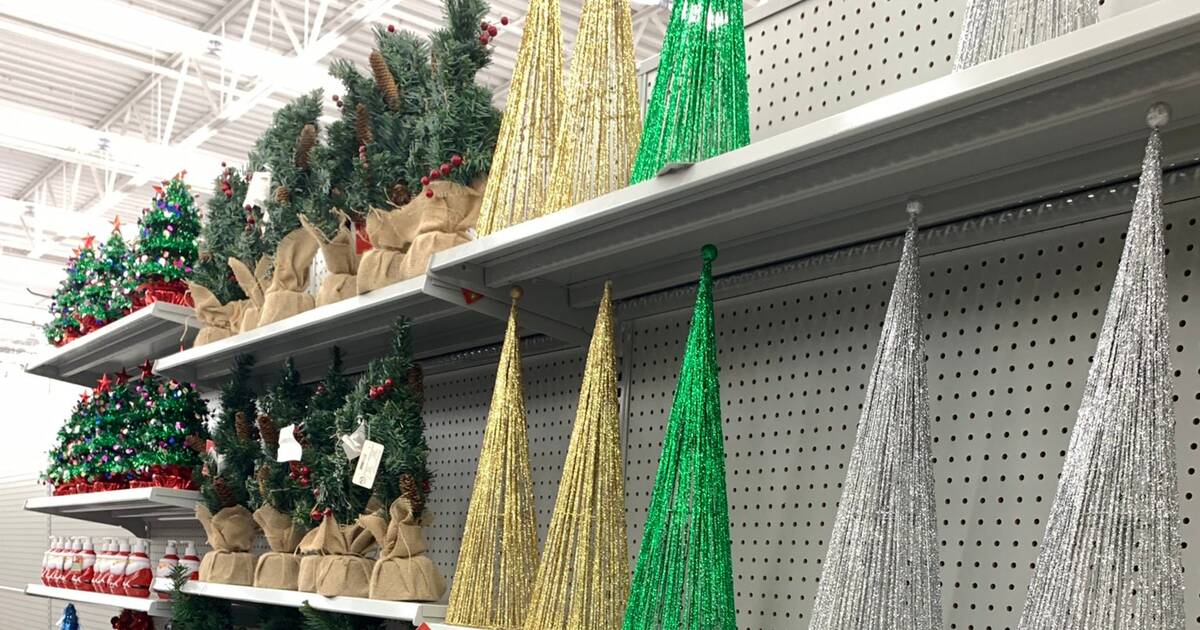 While summer in Toronto is sadly coming to a close, we still have a few more months before the extreme cold weather hits and everything turns white — but you wouldn't know it from walking down a Dollarama aisle.

It's no secret that Christmas decorations often show up quite early in Toronto stores, but this year Dollarama is getting an even earlier head start on the holiday by selling a variety of crafty Christmas items in September.

So we're in the back-to-school retail season. Thanksgiving & Hallowe'en are coming up.
And today I see Dollarama is selling Christmas decorations.
This is ridiculous & inappropriate.#Dollarama pic.twitter.com/ZaY7noSlMI

A number of Toronto residents have spotted the themed products on shelves in Dollarama stores and have taken to social media to share photos, with some saying they saw decorations in stores as early as the first week of August.

Dollarama is so quick to pull out decorations. In the middle of August they already have Halloween and Christmas decorations out

Understandably, many feel that it's simply too soon to be looking ahead to December when September just started, especially considering we still have Thanksgiving and Halloween to get through first.

But Dollarama isn't the only store that appears to be getting a head start on selling products for the holiday season — as Christmas decorations have also been spotted in Costco stores in Toronto.

Considering the uncertainty of the COVID-19 pandemic as well as the fact that Toronto is currently thinking of cancelling trick-or-treating, it's difficult to imagine what holiday celebrations will look like by the time Dec. 25 actually rolls around.

forgot to tweet this but dollarama already has some christmas stuff,, pic.twitter.com/7ef3AkjbdG

Still, there's no distraction quite like (excessively) preparing for the most wonderful time of the year.