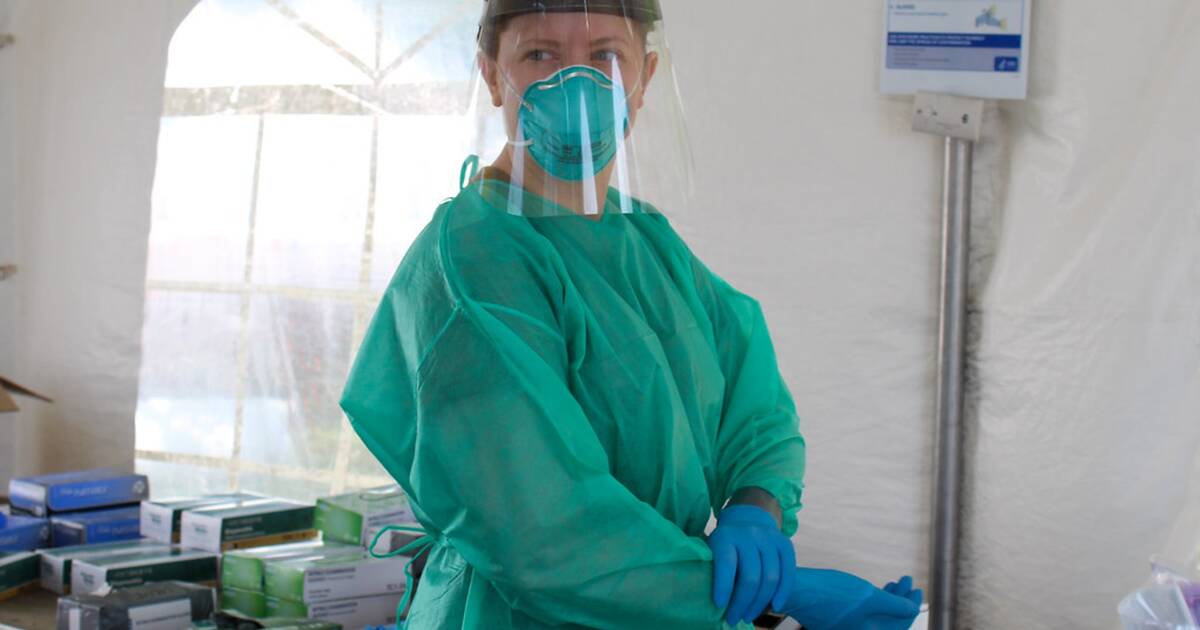 According to Health Minister Christine Elliott, 175 of the new cases are in Toronto, 84 are in Peel and 60 are in Ottawa.

The province also processed a total of 31,700 tests yesterday, which is slightly down from the record 40,127 tests completed the previous day.

With 178 new cases considered to be resolved and two new deaths, 3,299 active cases remain in the province.

And, in keeping with the pattern we've been consistently seeing for months now, 67 per cent of today's cases are in people under the age of 40.

In response to rising case numbers, the provincial government introduced new gathering limits throughout the province this past weekend.

The restrictions do not, however, apply to events or gatherings held in staffed businesses and facilities, such as bars, restaurants, cinemas, convention centres, banquet halls, gyms, places of worship, recreational sporting or performing art events.

Many health experts are meanwhile sounding the alarm that further health and safety measures need to be introduced before it's too late.