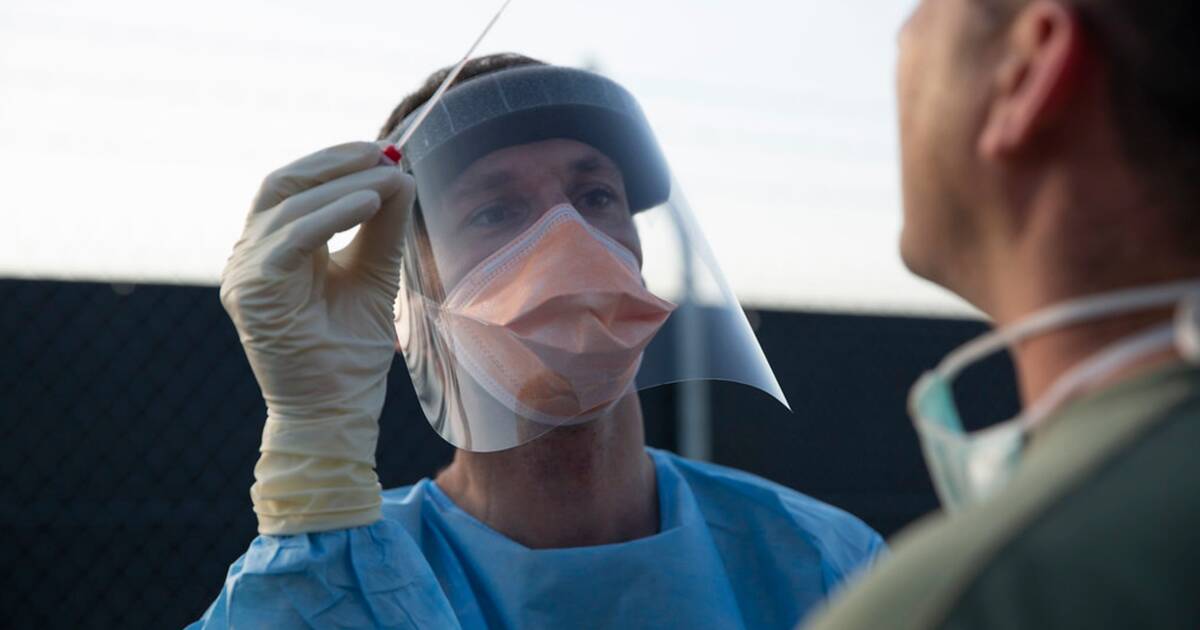 Health officials are once again reporting a concerning spike in new COVID-19 cases in the province, with 478 new infections confirmed for the highest daily case count since early May.

According to Health Minister Christine Elliott, a large portion of the new cases are still coming from Ontario's three COVID hotspots, with 53 new cases in Toronto, 95 in Peel and 90 in Ottawa.

Today's total marks the closest the province has come to reaching 500 cases in more than four months, and it's the highest number of new cases confirmed since May 7 when 477 new infections were reported.

Elliott said the majority of new cases are among young people, which has been a consistent trend for weeks, with 68 per cent of today's cases in people under the age of 40.

Sadly, an additional three people have died from the virus while another 196 are considered to be resolved. In total, there are currently 3,578 active cases in Ontario.

Public health units also processed more than 34,200 tests yesterday, which is just shy of the provincial record of 40,127 tests completed on the weekend.

Health experts have been sounding the alarm for a while now as cases have grown exponentially over the past 10 days or so, and many are calling for stricter government measures in order to avoid overwhelming the healthcare system with case numbers in the 1000s.

And while the provincial government did announce new stricter gathering limits for Ontario as a result of rising numbers this past weekend, Premier Doug Ford is expected to make another announcement related to the province's fall COVID-19 plan at his daily press briefing this afternoon.

by Mira Miller via blogTO
Posted by Arun Augustin at 8:51 AM