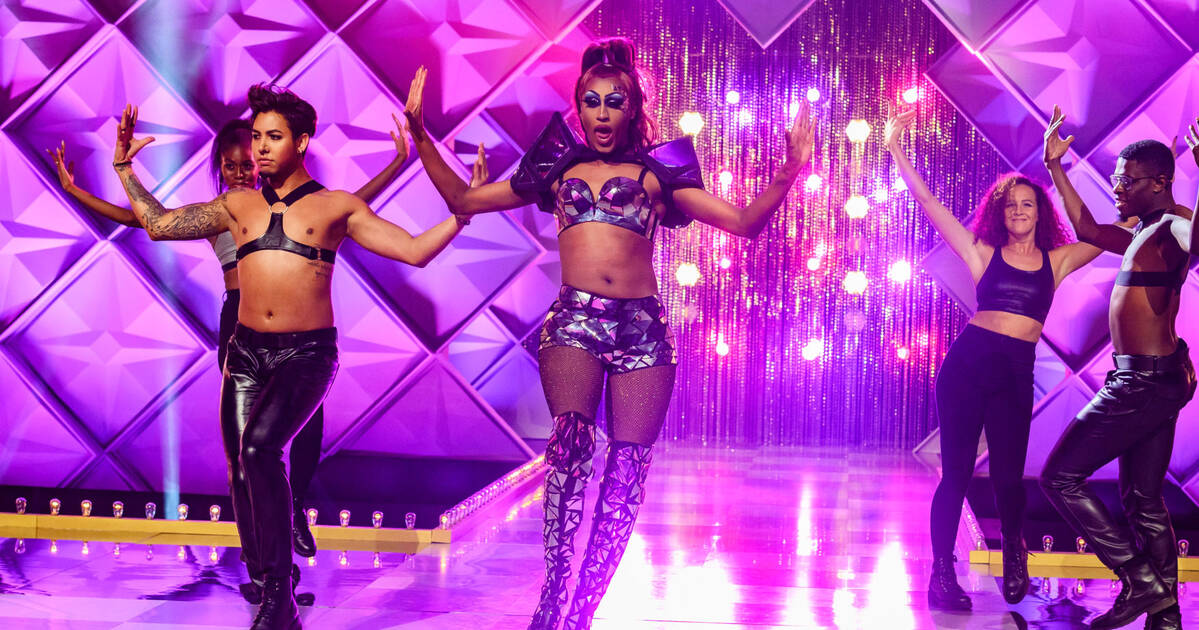 Priyanka isn't just one of the top drag queens in Toronto anymore. The winner of the inaugural season of Canada's Drag Race is getting ready to take over the world, even it's just virtually for now.

The show provided a nice, sparkly distraction from the horrors of 2020. Of course, there was still plenty of sickening drama, but since it wrapped filming at the end of 2019, thankfully none of it was virus-related.

Say what you will about Canadian television, especially remakes of American shows, but this may have been the best season of the series yet.

Nine weeks, and a couple of lip-syncs later, Priyanka snatched the crown, becoming Canada's first drag superstar, and winning the grand prize of $100,000 (which shakes out to about $75,680 USD).

With under three years of experience in drag at the time of casting, Priyanka says they initially "hated" drag queens. That sounds strange coming from the winner of a drag competition show.

"I thought they were awful," Priyanka says. "I was like, how dare they make me feel uncomfortable in this space? I hate them. I will never be a drag queen. I don't want to look at drag queens. I was that guy."

Priyanka told me that it was only when they became more comfortable with who they were, that they were able to appreciate drag entertainers.

"They are the glue of the community."

So as the newest member of the Drag Race royal family, Priyanka is focusing their efforts here in Toronto, to help stop condo developments from erasing iconic venues in The Village.

Plus, Priyanka and the rest of the season one dolls are embarking on a cross-country tour, with a few stops in Toronto at the City View Drive-In.

It's been a wonderful experience so far, despite winning a major title during a pandemic, which Priyanka says is actually a blessing.

Listen to Season 2, Episode 1 of the blogTO podcast

As the first winner of the first season of Canada's Drag Race, Priyanka discusses going through a once-in-a-lifetime experience during a pandemic, balancing drag with a day job, and coming to terms with being gay.

Plus, which Toronto queens should be on season two of the show (if there is one), and prior to all those Emmy wins, had Priyanka, or anyone, heard from Rupaul?

by Dani Stover via blogTO
Posted by Arun Augustin at 8:51 AM