Ontario is getting thousands of new COVID-19 test centres 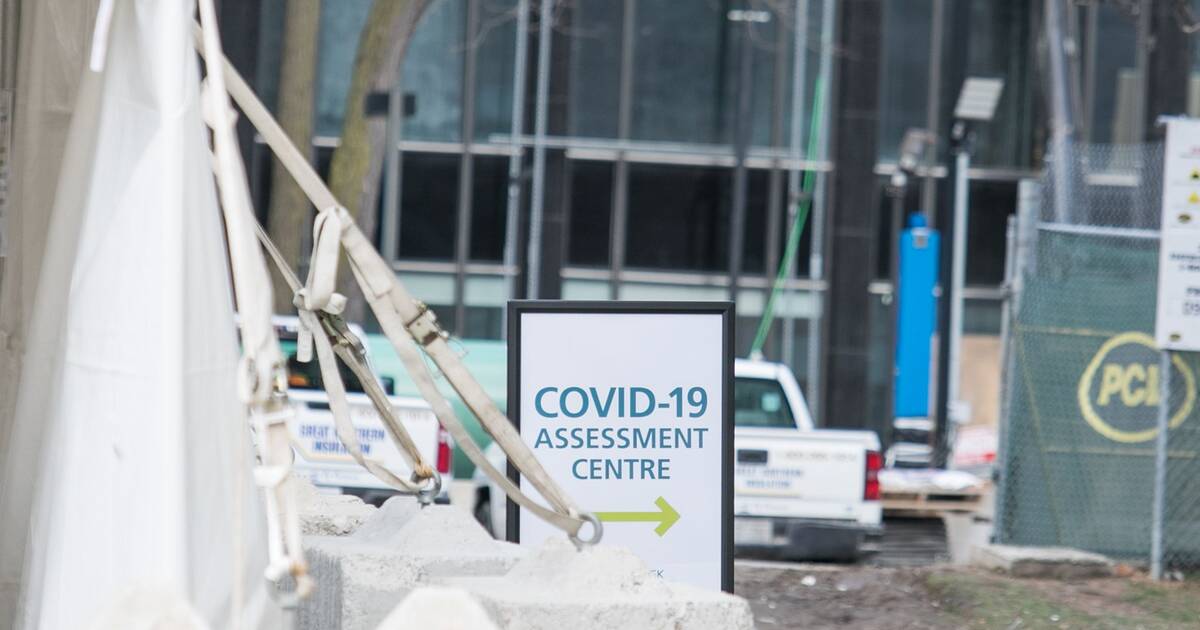 Premier Doug Ford announced today that the province will soon be getting thousands of new COVID-19 test centres to help relieve some of the congestion being reported at assessment sites across the province, and they simply can't come soon enough.

Speaking to reporters Wednesday afternoon, Ford said his government has been working with major retailers in the private sector for months now to be able to offer additional places for asymptomatic residents to get tested.

I have never seen the lines longer than today at the Bathurst and Dundas COVID testing centre. With Ontario now back over 200 new cases for the day, I think it is scaring the sh!t out of some people.

"We'll have thousands of testing areas once we cross the Ts and dot the Is for the retailers to go out there and do the testing," Ford said.

"I'm so grateful and I'm not going to rattle all the names off, but all the major, major retailers in this country have stepped up, they're ready, they're ready to go so it's going be very very soon."

The premier has previously stated that testing would eventually be available at local pharmacies for those without symptoms who want to get tested as a precautionary measure, and he said today that this will soon be available to Ontarians.

Ford's comments come as people in the province's current COVID-19 hot spots — which include Toronto, Peel and Ottawa — have reported excessively long lineups outside assessment centres in hospitals.

Greetings from the Toronto Western hospital COVID testing centre. It opened at noon but first people in line got here around 9:40. The line is down the block and around the corner. pic.twitter.com/DeMO2W4UD7

Residents have reportedly waited several hours to receive a test, with many being turned away or giving up entirely at the sight of hundreds of people in line ahead of them.

The congestion at testing centres also comes just as schools are in the process of reopening across the province.

"We're going to have more testing areas than anywhere in the country, bar none," Ford said Wednesday. "Not a couple hundred, a couple thousand additional testing areas to make it convenient for people."

Minister Christine Elliott said the province has been regularly processing between 25,000 and 30,000 tests each day, and they plan to increase that number to 50,000 as soon as possible.

Premier Ford added that Ontario and the federal government are working on a plan that could eventually allow for "surge testing capacity of up to 78,000 tests per day on an as-needed basis in Ontario."