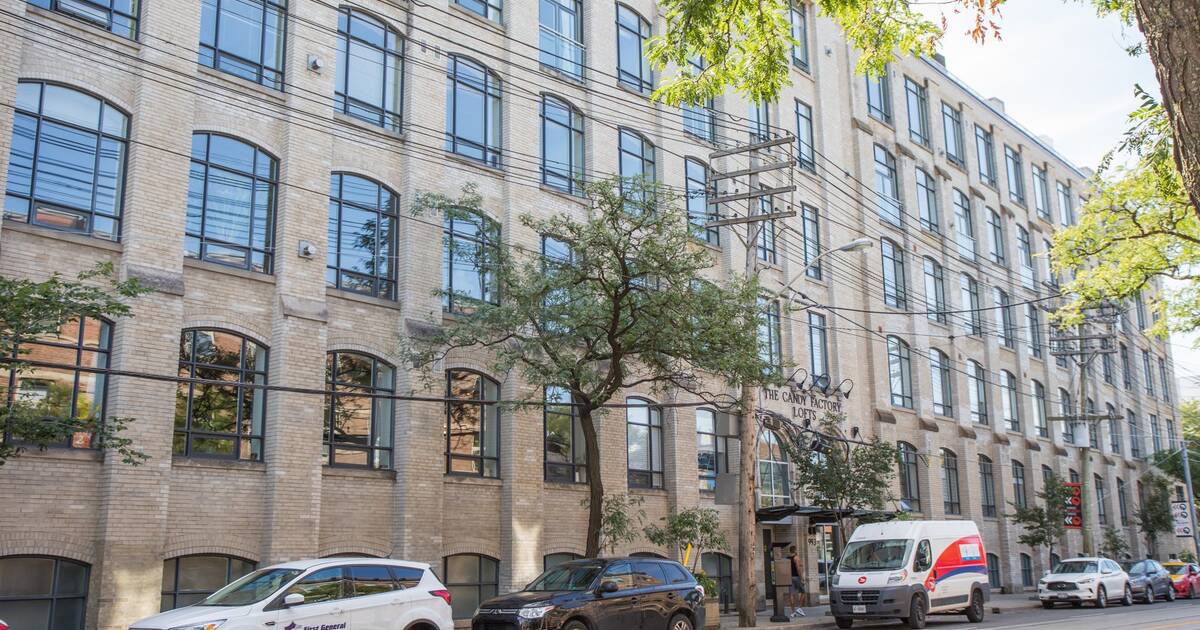 Ontario Premier Doug Ford announced plans to freeze residential rents for 2021 back in August, and now the province has released the exact details of the proposed legislation.

In an effort to try and ease some of the financial stress created by the COVID-19 pandemic, the Ontario government has introduced the Helping Tenants and Small Businesses Act.

If the proposed act passes, which it most likely will considering it's a majority PC government, it will make the 2021 rent increase guideline zero per cent and freeze annual rent increases from Jan. 1, 2021 to Dec. 31, 2021.

The proposed Helping Tenants and Small Businesses Act would freeze rent in 2021 for most tenants and extend the ban on commercial evictions. Learn more: https://t.co/VxC4xA8Bau pic.twitter.com/KXt5Juj2W2

The formula for calculating the maximum allowable rent increase for the next year in rent-controlled units is set out by the Residential Tenancies Act (RTA), and the freeze would apply to the vast majority of rental units covered by the RTA.

This includes those first occupied after Nov. 15, 2018, which are typically exempt from rent control thanks to controversial rent control-scrapping legislation introduced back in 2018.

"If passed, no rent increases could come into effect during the freeze period, even if a rent increase notice was provided," notes a government release. "Households living in rent-geared-to-income housing will also have their rent capped at 2020 levels."

Landlords will be allowed to introduce rent increases for 2022, but they'll still be required to give at least 90 days' advance notice.

There are, however, a few exceptions to the freeze, including some above-guideline increases (AGIs), which allow landlords to introduce rent increases if approved by the Landlord and Tenant Board due to incurred expenses, often to transfer costs to tenants for things such as repairs or building maintenance.

Tenant advocates protested outside Doug Ford's house earlier this week and called for AGIs to be included in the rent freeze, but to no avail.

Agreed upon rent increases, where a landlord and tenant agree upon an increase in rent in exchange for an extra service or facility such as air conditioning or parking, are also excluded from the freeze.

The proposed legislation would also improve the accuracy of voter information by creating a single list of voters for provincial and municipal elections. This could mean fewer corrections for voters at polling stations, resulting in fewer delays on election day! pic.twitter.com/T2WEIi0UCL

In addition to freezing residential rents for 2021, the new proposed legislation would also extend the temporary ban on evictions of small business tenants and protect them from being locked out or having their assets seized.

The ban first came into effect on May 1 , and it would continue to apply to businesses that are eligible for the Canada Emergency Commercial Rent Assistance (CECRA) for small businesses program, if their landlord chose not to apply.

"The amendments would apply to evictions that occur on or after September 1, 2020 to align with the extended CECRA for small businesses program," reads the release.

Landlords who evict tenants or seize their assets between Sept. 1 and whenever the new legislation comes into force would therefore be required to return any unsold goods and let the tenant back into the unit.

"Families and small businesses continue to be impacted by COVID-19," reads the release.

"In response, Ontario has introduced the proposed Helping Tenants and Small Businesses Act, 2020 to freeze residential rent increases in 2021, and give the vast majority of Ontario's 1.7 million tenants some relief during these unprecedented times."