Here's how people get exempted from quarantine rules in Canada 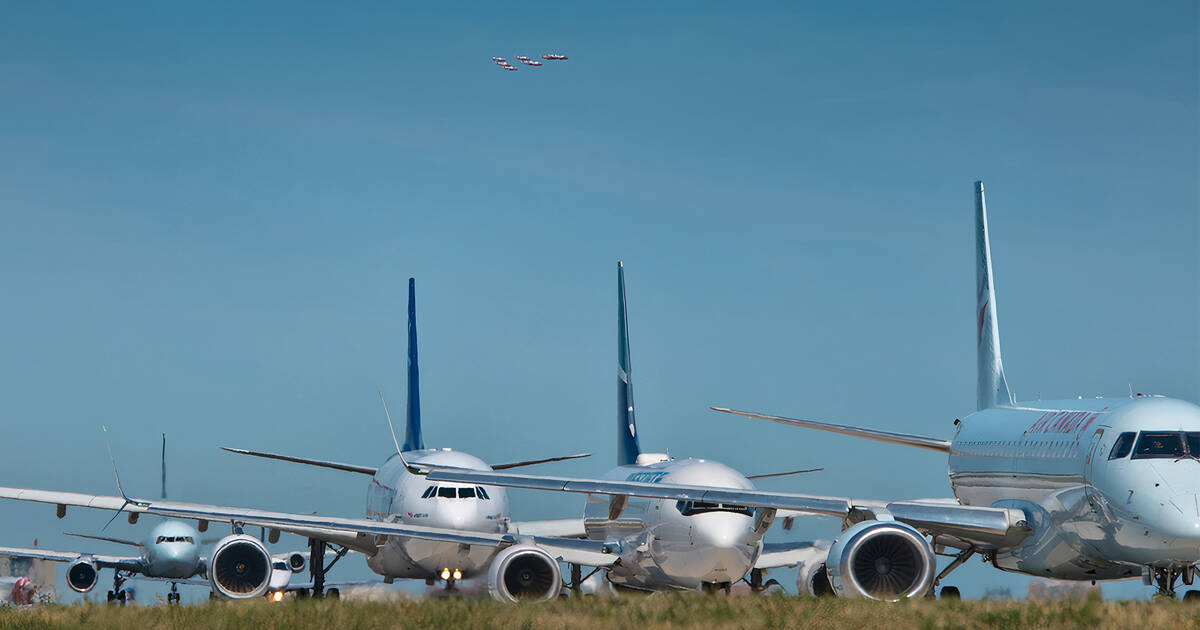 The mandatory 14-day quarantine rule for travellers coming into Canada during the health crisis has been in place since March, with quarantine officers having the power to charge people who disobey the emergency order up to $750,000 plus jail time.

Despite the severity of the rule, there are certain circumstances in which people can be granted an exemption.

The first, most common situation is that of asymptomatic essential workers — a group of people who constitute a large portion of the millions of travelers who have entered Canada over the last six months.

These individuals are not subject to a two-week period of self-isolation but are instructed to wear masks around others, and not to interact with anyone over the age of 65 or who is immunocompromised for at least 14 days; directives that actually apply to all people coming into the country, quarantine or not.

People that fall into this category include airline crew, a member of the Canadian Forces or a visiting force that enters Canada for work purposes, someone transporting essential goods, someone entering the country to give or receive immediate medical treatment, healthcare professionals, and those who have to cross the border frequently for work.

There are also certain members of government who have the power to grant someone exemption under what is called a federal order-in-council.

Those approved to skip quarantine by one of the aforementioned officials can be someone here to assist with the response to COVID-19, or for another pertinent reason determined by the official, which can simply be that they or their class of people do not pose a risk to public health.

And, unfortunately, it seems those that decide to break quarantine when they don't fit any of the criteria above are rarely being punished for it.

Officers have been asked to keep track of nearly 90,000 new arrivals since March, according to the Canadian Press, and yet no one has actually been arrested for foregoing quarantine, though 42 tickets of around $1,000 have been issued and one person has been summoned to appear in court — even though 622 people have allegedly been caught violating the rules.

Ontario Premier Doug Ford has been particularly critical of the federal government for this, asking in his press briefing on Wednesday "Why have our police go around and checking to see if people are quarantining if they aren't going to follow up with a charge?"

A billionaire businesswoman from the U.S. was given the go-ahead to enter Canada without quarantining last month under an order-in-council, while some citizens wonder about whether celebrities like NBAer Steph Curry have abided by quarantine upon landing north of the border.