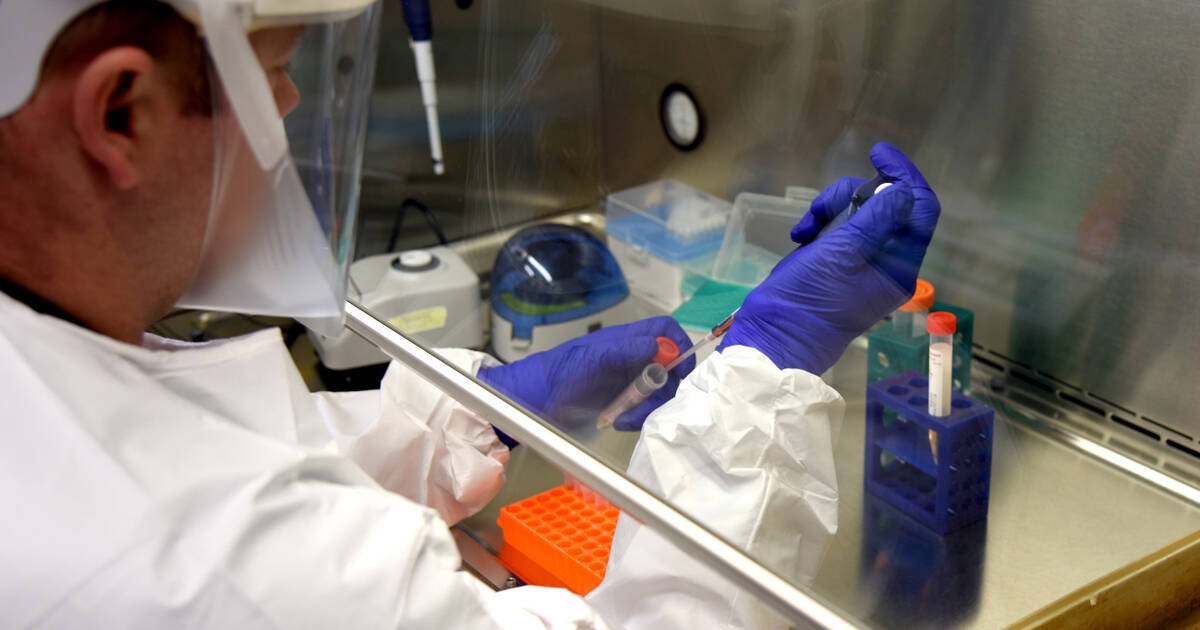 Cases of COVID-19 continue to rise at a disconcerting rate in Ontario, where public health officials are reporting 401 new cases of the deadly virus today — a whopping 36.9 per cent jump over the day previous and the highest number of new infections confirmed overnight since June 2.

Toronto residents and people under 40 continue to lead the pack, and by a long shot, in terms of newly-infected coronavirus patients.

Of the 401 cases reported through Ontario's integrated Public Health Information System on Sept. 17, Toronto accounted for 130. Peel and Ottawa confirmed 82 and 61 cases respectively over the same time period.

More than a third of cases reported by the province on Friday (67 per cent) were in people under the age of 40.

Individuals between 20 and 39 now make up majority of all COVID-19 cases diagnosed in Ontario since the pandemic first hit, with 15,124 total infections.

Public health officials have been sounding the alarm for some time now about the rise in cases of COVID among younger Ontarians, blaming the spike in part on large gatherings and the widespread flouting of social distancing rules in some circles.

"This is frustrating for all Ontarians when you have these people that just recklessly ignore the regulations and guidelines that the Chief Medical Officer has put out there," said Premier Doug Ford of this behaviour on Thursday.

Government officials have yet to confirm that the inevitable "second wave" of the pandemic has hit, but did lower gathering limits yesterday for residents of Toronto, Peel and Ottawa in response to the recent uptick in cases.

Premier Doug Ford announced on Thursday that gathering limits would be rolled back in all three hot spots from 100 people outdoors and 50 indoors to just 25 outdoors and 10 indoors, per Stage 2 of the reopening process.

Starting today, anyone caught hosting a group with more than 10 people inside or 25 outside in the regions of Toronto, Peel or Ottawa can face fines of up to $10,000.

With 46,077 cases of the deadly coronavirus now confirmed across the province in total, today's new cases mark an overall increase rate of 0.9 per cent.

Some 40,600 patients have recovered from their illnesses to date, according to Ontario's Ministry of Health, making for a recovery rate of 88.1 per cent.

The mortality rate currently sits at 6.1 per cent, with 2,825 deaths now attributed to the global pandemic in Ontario.