Presto is finally getting rid of the $10 minimum online load 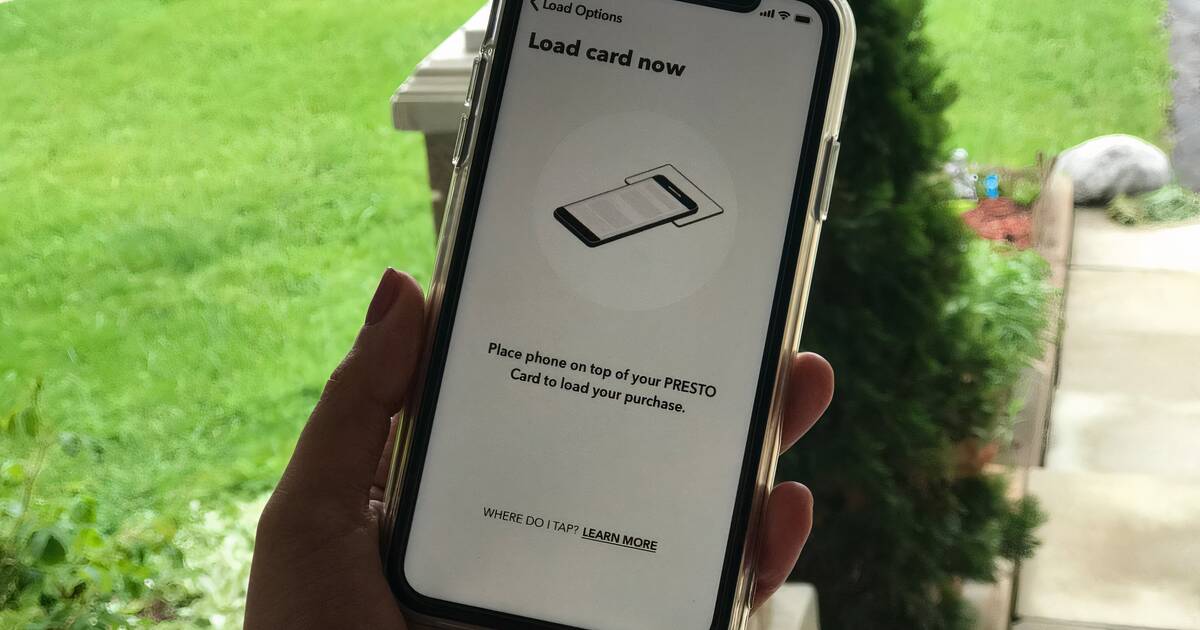 Toronto commuters have long complained about the fact that there's a $10 minimum requirement when reloading a Presto card using the app or website, but that's finally about to change.

In a blog post published Wednesday morning, Metrolinx announced that Presto is finally ditching the $10 minimum load requirement on all online channels.

Going forward, transit users will instead only have to load a minimum of $0.05 onto their card.

We’ve listened to PRESTO customers & have some good news that will improve their overall experience. We’ve removed $10 minimum load on all platforms & are introducing immediate balance protection https://t.co/ta9dagUjiE

"This gives more flexibility for customers during challenging times where loading large amounts of money on their card could be difficult," says Metrolinx.

Following countless complaints, Presto first reduced the minimum load requirement at all retail and in-person customer service outlets from $10 to $0.05 back in September of 2019.

They announced at the time that they would be taking a phased approach to rolling out this reduction, though it took an entire year to finally see the change apply to online channels as well as in-person outlets.

Metrolinx says the minimum load has already been reduced on prestocard.ca, and the change will come into effect for the Presto app early next week.

Once it becomes available, Presto users will be prompted to download an app update.

In addition to the minimum load improvement, Presto is also introducing immediate balance protection in the event that a customer's card is lost or stolen.

This means that as soon as the customer reports a card as lost or stolen, they won't be responsible for any charges that may be incurred on it.

Previously, customers had to wait 24 hours for this to come into effect.

"This is something customers have asked for," said Metrolinx. "It will take effect this weekend."