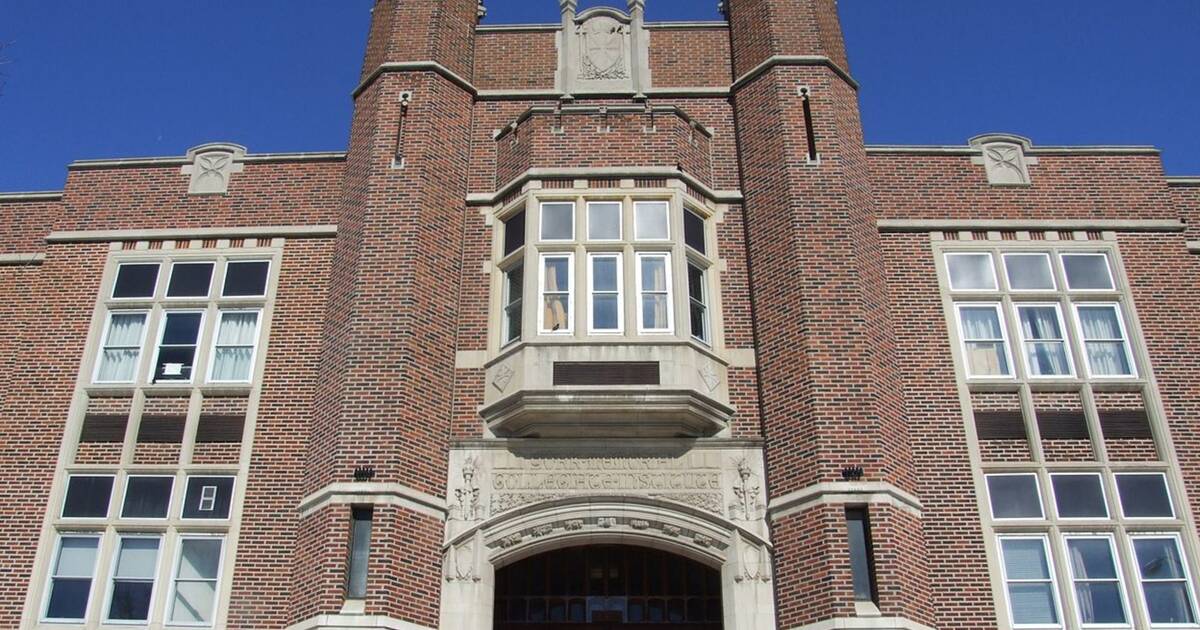 The first case of a student testing positive for COVID-19 at a TDSB school was just reported at York Memorial Collegiate Institute.

The school's principal, Donna Drummond, sent a letter to parents informing them of the positive infection on Thursday afternoon.

"We are working closely with Toronto Public Health (TPH) with regard to this case, but please know we have no reason to believe there is any cause for concern for students and their families as this student was very briefly at the school on Monday, was not at school today (Thursday) and will not return until cleared by TPH," the letter reads.

We will be updating our website on a regular basis and working with @TOPublicHealth as per our response plan.

According to the TDSB spokesperson, Drummond says the case was identified before the first day of school, which is why parents did not receive a Toronto Public Health notification letter. The student did not attend school on Thursday and only "briefly" visited the building earlier in the week.

They have also ensured that enhanced cleaning was conducted in all impacted areas.

Before this case, TDSB has been dealing with infections in at least seven of their schools, however, all cases before Thursday were with staff members.

In response to rising COVID-19 cases, Ontario Premier Doug Ford announced on Thursday that he would be limiting gathering sizes in Toronto to 10 people inside and 25 people outside, however, changes have not been made within schools.

Also on Thursday, Ontario's Ministry of Health reported 62 active cases of COVID-19 among staff and students at publicly-funded schools.