The minimum wage in Ontario officially goes up next week 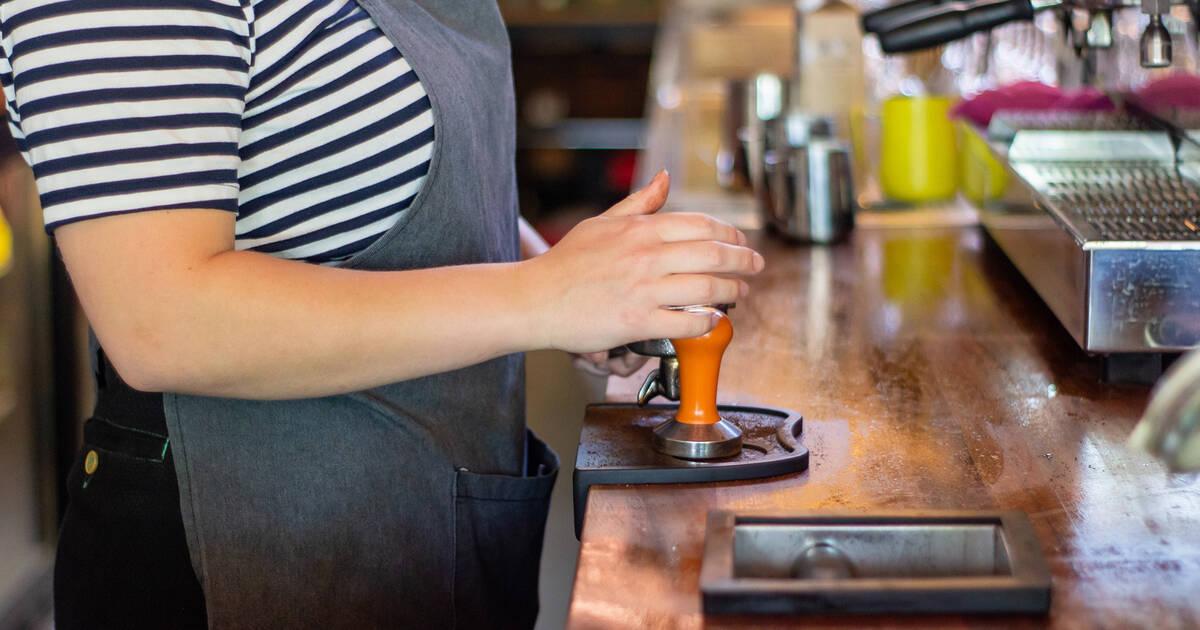 The minimum wage in Ontario is set to increase next week, though it may be little solace to those working in public-facing jobs as COVID-19 case numbers in the province soar.

The update comes nearly three years after Premier Doug Ford famously flouted labour reforms and froze wages back in 2018, to much criticism.

Many are now pointing out that minimum wage would have risen to $15 in January 2019 — and $15.25 next week — had he not brought in his Ontario Open for Business Act that cut sick and emergency leave days and prevented wages for our least-paid residents from improving.

Even after the new increment, minimum wage workers in the province are still considered below Canada's Low Income Measure of poverty.

Yes I remembered as well, a blatant slap in the face to people in the lower income bracket . He also removed the sick days. Now in a pandemic small businesses and low income individuals are feeling the pain, the disparity continues .

While the emergency order permitting pandemic pay for certain riskier positions is still currently in place until at least Sept. 22, there is no word on if or how long it will be extended now that cases are surging once more.

Some companies, such as Loblaws, chose to nix the raise a few months ago after much of the country reopened and the COVID-19 situation appeared to somewhat stabilize.

There was also the fact that many who were slated to receive a pay bump amid the peak of the health crisis had issues actually getting their money.