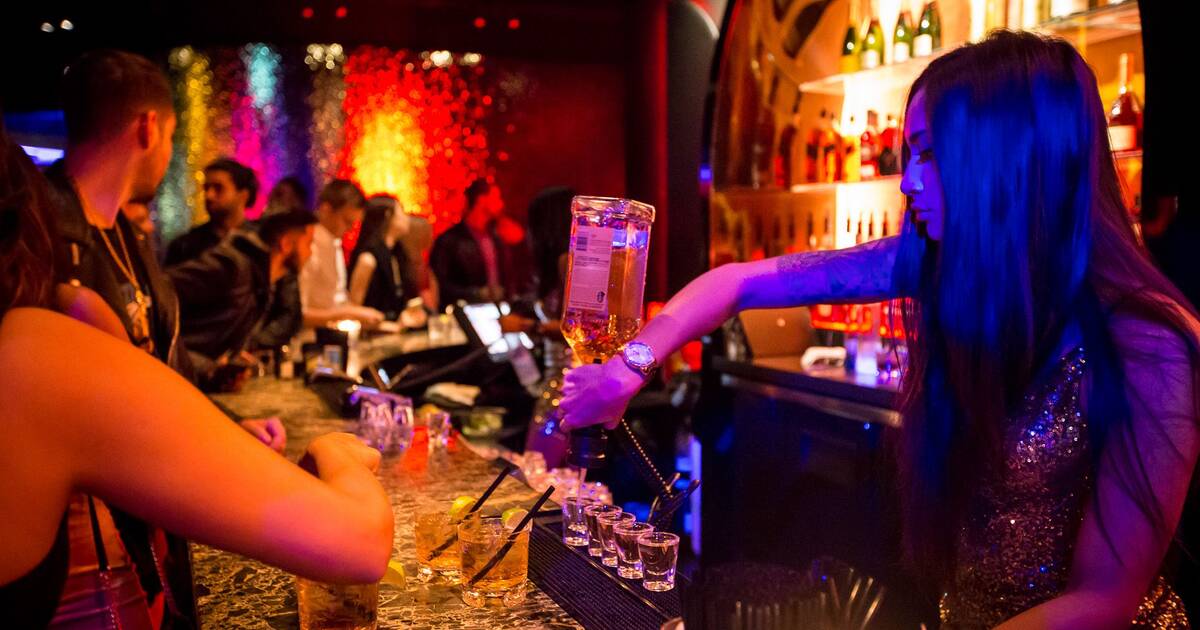 Rebel Nightclub is the latest Toronto venue linked to multiple cases of COVID-19, prompting an official warning from the city's public health department for anyone who may have recently visited.

While TPH is warning both customers and staff members of a potential exposure to the virus, all four cases are said to have been confirmed among patrons of the club.

"These individuals should make a particular effort to keep a six-foot distance from other people, wear a mask in public spaces, and wash their hands frequently," writes TPH.

"They should also limit contact with others, especially those in health care settings, seniors, and/or other vulnerable populations."

Public health officials are still following up with all known close contacts of patrons and staff based on information provided in contact tracing logs, which are mandatory under the City of Toronto's enhanced Stage 3 reopening rules.

According to the city, TPH investigators found Rebel to be in compliance with all reopening protocols during an investigation on September 18.

The same was true for the adult entertainment venue Club Paradise, which shut down on Sept. 12 after learning of six infections among staff, but not for the Brass Rail, where some 550 patrons were potentially exposed to COVID-19 over the span of a few days in August.

Rebel hasn't been promoting any in-person events aside from shows at its outdoor CityView Drive-In, but the club's Instagram page does show that it's been open on Saturdays recently for "weekly club nights."