These are the fines for violating the new Ontario gathering limit 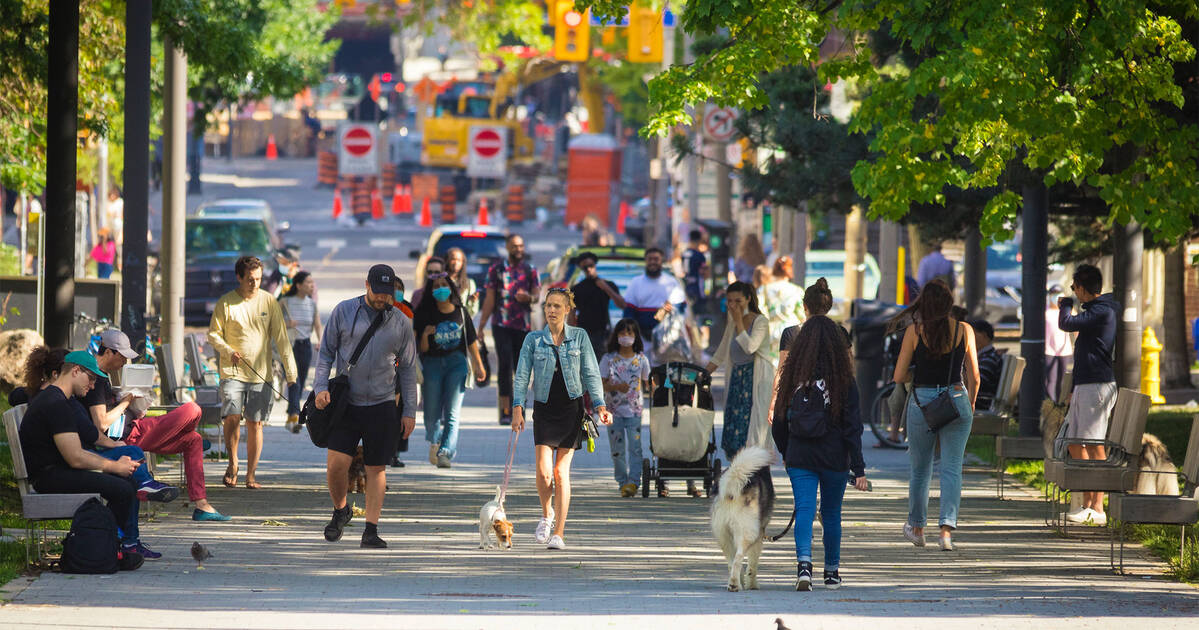 After murmurs that the provincial government was going to decrease gathering limits for the regions that have been seeing the highest number of new COVID-19 cases, Premier Doug Ford made the change official on Thursday — and it comes with colossal fines for violators.

Starting tomorrow, people caught hosting get-togethers of more than 10 people inside or 25 outside in the regions of Toronto, Peel or Ottawa will get hit with a $10,000 ticket, while attendees will face fines of $750 each.

Ford had cautioned residents at his press briefing on Wednesday that he would be implementing the highest fines in the country for defying the order and has been getting increasingly frustrated with those who continue to have massive parties as positive diagnoses spike.

"This is frustrating for all Ontarians when you have these people that just recklessly ignore the regulations and guidelines that the Chief Medical Officer has put out there," Ford said when he announced the new caps.

"They must be a few fries short of a happy meal."

BREAKING: Ontario sets fine of $10,000 for organizers of gatherings in violation of new rules, @fordnation says.

Some are wondering, though, how the class sizes in Ford's back-to-school plan make sense if they exceed the new maximums, to which he says "comparing parties to schools is like comparing apples to oranges."

"We're comparing a school that has cohorts, teachers supervising, social distancing, masks, hand sanitizer and nurses on hand to a wild backyard party where people are drinking, hugging, kissing, spitting, every other thing they can possibly think of and not paying attention to the rules," he told reporters today.

Of the 293 new patients announced in Ontario today, 85 are located in Toronto, 63 are from Peel and 39 from Ottawa. This is compared to 9 public health units that reported five or fewer new cases, and another 15 that reported none at all, a recurring trend in recent weeks.

Health officials not just in Ontario, but across the country have been linking recent surges in cases to citizens excessively socializing without wearing masks or physically distancing — particularly people under 40, who are making up a larger proportion of cases than earlier in the pandemic.