Universities in Ontario to expel students for breaking COVID-19 rules 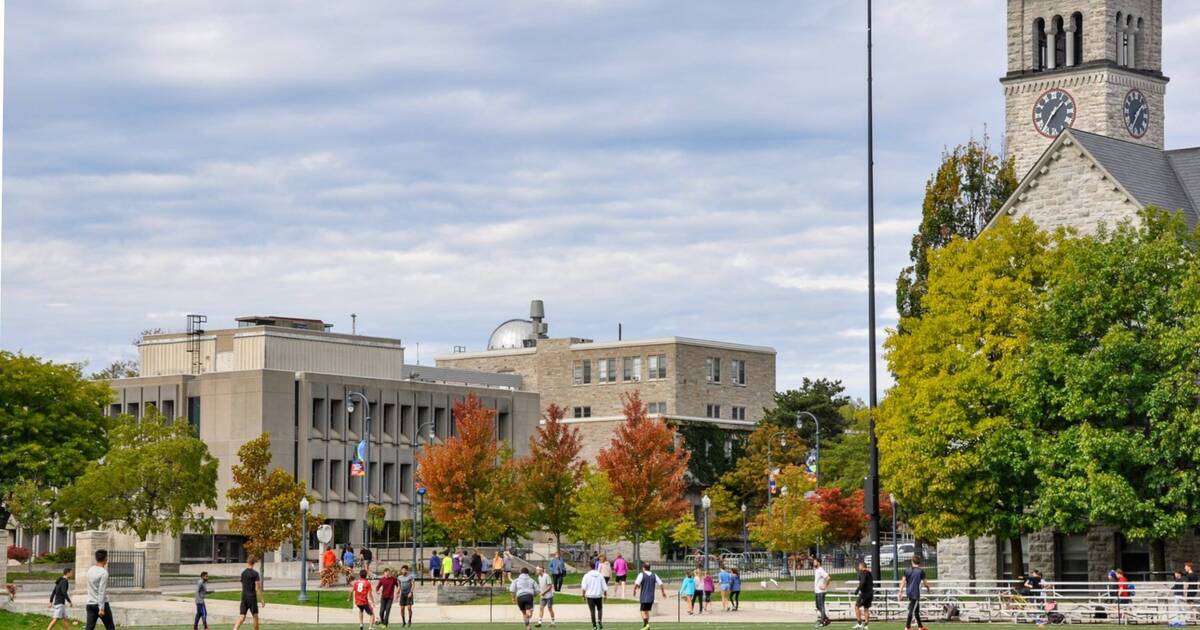 Universities in Ontario are cracking down on COVID-19 rules after multiple large student parties were held since the start of classes in September.

Queen's University in Kingston, for instance, announced on Wednesday that students living on or off campus are expected to uphold public health orders and that those who don't will be subject to penalties under their student code of conduct which includes expulsion.

"All students, whether living on or off campus, are expected to uphold public health directives, safety measures, and to demonstrate cooperative behaviour with our community enforcement agencies and  Kingston neighbours," principal and vice-chancellor Patrick Deane said in a statement.

"Any student whose behaviour ignores provincial and other applicable regulations and is identified as a potential community safety risk, will be referred for review under our Student Code of Conduct and will be subject to sanctions available under the Code, including expulsion from the university."

Queen's University says expulsion is not out of the question for students not following COVID-19 rules after videos of large parties emerged online - 📹 Christina Lambro https://t.co/ZFjEpePPLJ #Ontario #Queens #QueensUniversity pic.twitter.com/viCFu5kbJp

As a result, Kingston police have been patrolling the university area since orientation week and said in a press release that students should respect each other by avoiding large gatherings. However, the school has now taken matters into their own hands.

"At this time, it is imperative that Queen’s students clearly understand the university’s position regarding student behaviour that disregards public health directives," the statement said.

Students at Western University in London similarly came under fire for partaking in large parties which resulted in 28 students testing positive for the virus.

The school announced on Thursday that they are suspending all athletics and recreation. In-person student club meetings will also be switched to virtual and students will only have restricted access to libraries and buildings.

"These numbers are very concerning," said President Alan Shepard in a statement.

"Creating community is one of Western's strengths, and we know our students desperately want to have some on-campus experiences. But, unfortunately, this development means we will be limiting those experiences."

As #COVID19 cases rise in Ontario, #WesternU has learned that positive cases among its students now total 28, most of whom are off campus. These new cases are prompting the school to halt many non-academic activities on campus. #takecarewesternu #ldnont https://t.co/KMscZvFlzH

Like Queen's, Western is planning to put the student code of conduct into action, should students risk the health and safety of the community.

"We expect our students to comply with public health rules. We’re asking them not to host parties. Not to attend parties. Limiting social activities to your roommates and significant others will help stop the spread of the virus. Common sense is critical," Shepard continued.

Unfortunately, Western and Queen's students aren't the only ones throwing parties. Just last week, Waterloo Regional Police broke up a house party with more than 100 people in Waterloo's university district.

by Tanja Saric via blogTO
Posted by Arun Augustin at 12:48 PM