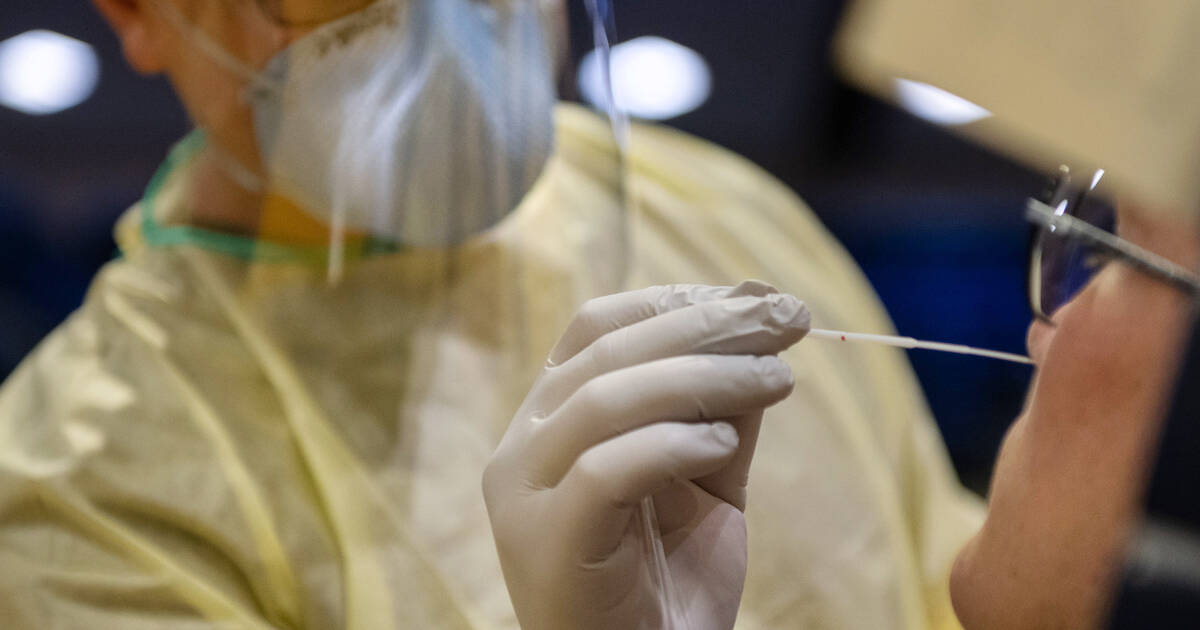 It's no secret that cases of COVID-19 are once again on the rise in Toronto, but the trends of who's catching the virus and where appear to be different than what we saw during the first wave.

According to the City of Toronto's COVID-19 neighbourhoods map, the majority of new cases are in the Waterfront Communities-The Island — an area with mostly a young population.

From Aug. 26 to Sept. 15, a total of 55 new cases were confirmed in this neighbourhood, which by far is the most of any area in the city within that time period.

This is in line with a trend we've been seeing in Toronto and the rest of Ontario for weeks now: young people are driving the rising case numbers throughout the province.

For example, 67 per cent of today's 401 new cases are in people under the age of 40, according to Health Minister Christine Elliott.

And according to 2016 census data, roughly 63 per cent of the population in Waterfront Communities-The Island is between the ages of 20 and 40.

During the first wave of the pandemic, the most new cases were being identified in neighbourhoods in the northwest and northeast parts of the city.

This led many to point out how the virus was disproportionately affecting low-income and marginalized people, many of whom were the essential workers who kept society running throughout early pandemic lockdown measures.

And while this is still true, data from the beginning of the second wave tells another story — one where young adults are consistently failing to heed public health advice and causing case numbers to rise as a result.

A map of new COVID-19 cases by neighbourhood

In an effort to try and put a stop to this issue, the Ontario government introduced stricter gathering limits this week in the province's current COVID-19 hot spots, which include Toronto, Ottawa and Peel.

Health measures such as mask usage and physical distancing are still required in these settings as well as all those outside the 10-person social bubble, as they have been from the beginning.

Critics of the province's choice to simply reduce gathering limits have called the change arbitrary and said it will likely do little to actually impact the actions of those who haven't been following the rules from the start.

Honestly, what regular person in Ontario (meaning someone who doesn't obsessively follow the news) could even cite provincial regulations on gathering limits? Sure, half the gathering limit or something — it will mean nothing https://t.co/sVRebWbNgf

Others have meanwhile called for Toronto to be locked down again to avoid even more of a surge than what we are already experiencing.

Toronto currently has the most active cases in the province, with 691 as of Wednesday.