This is where to get Filipino brioche buns in Toronto 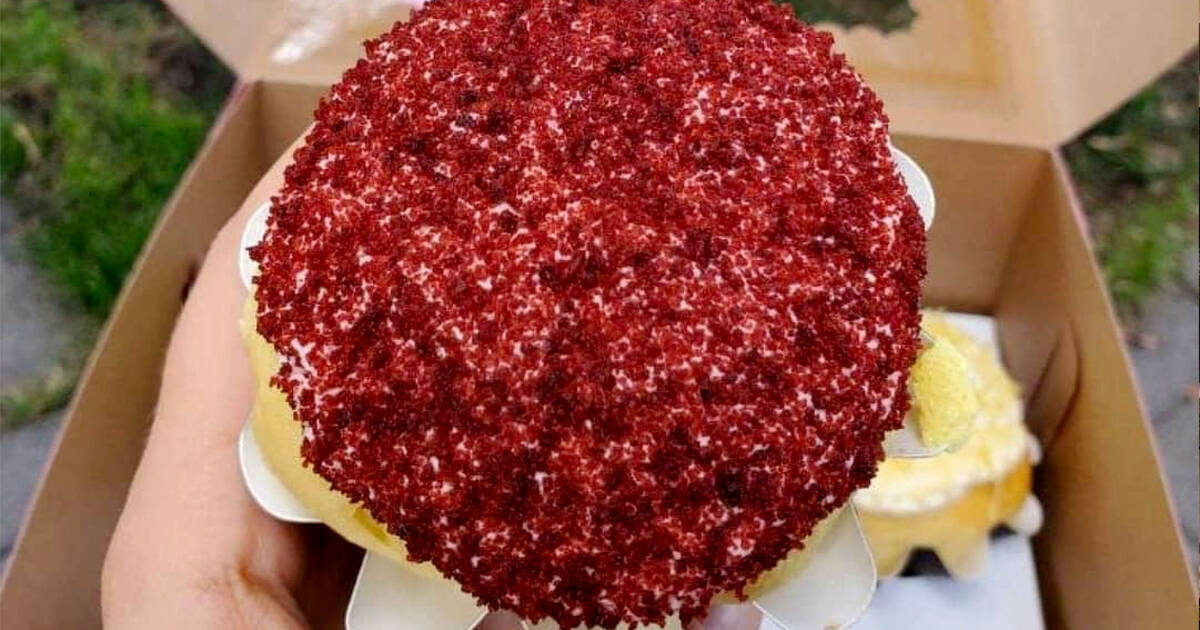 Filipino brioche buns called ensaymada are the latest food craze in Toronto, and a delivery company called Ensanemada is doing the most tricked-out versions of the traditional treat.

"Ensaymada is a type of brioche...all ingredients would resemble a regular brioche bread...a Filipino soft, sweet dough pastry covered with butter and sugar then topped with lots of grated cheese. Growing up most bakeries would have them and we eat it for breakfast or snack," says Charmain Gadea, who owns Ensanemada with his partner.

"This is said to be a variation of the Ensaimades, a similar bread that originated in Majorca, Spain. We were conquered by Spain way back in history, so they left us a lot of food inspiration."

Their ensaymada come with toppings that set them apart from the traditional versions.

Varieties include the Sticky Situation with cinnamon dulce buttercream, cinnamon and brown sugar; U-be the Judge with ube buttercream, taro dust and ube inside; and Red-iculously Good with red velvet crumble and cream cheese buttercream.

"The response has been overwhelming," says Gadea. "Last June we started out with around 50 dozen for that month and have doubled and tripled. I think for August we had around 220 dozen delivered. Every month we do offer a monthly flavour to include on our regular varieties."

September's flavour is "Nutty and I Like It" with Lily's peanut butter buttercream and a nut crumble. They also just recently added mini sizes, and added another delivery day, now delivering on Thursday in addition to Wednesdays and weekends from noon to 4 p.m. There are seven standard flavours on the menu.

"Starting this week we have opened up another day. We have added Thursday. Not sure if we have to quit our day job," says Gadea.

Gadea and his partner run the business almost entirely by themselves, with Gadea handling marketing and sales and his partner doing most of the baking. A few friends help out on busier days with the time-consuming, labour-intensive process, which can take up to six hours.

First, you make the dough and then let rest it for an hour or so, says Gadea. Then each one is weighed and cut and molded. It has to rise for an hour and so. Then finally it is baked but it has to cool down for another hour before they can add toppings. Then they wrap them individually.

"It is easy to make but takes a while."

You have to order a minimum of a dozen buns ($28) in any combination of four flavours at least two to three days in advance of your desired delivery day. Get in touch with them via social media with your name, address, order details and requested delivery date to set up a drop-off.

Gadea hopes to open a shop next spring somewhere in Scarborough or an eastern area of Toronto but is "waiting on how we respond to colder days and COVID."