This is why Toronto's area code is 416 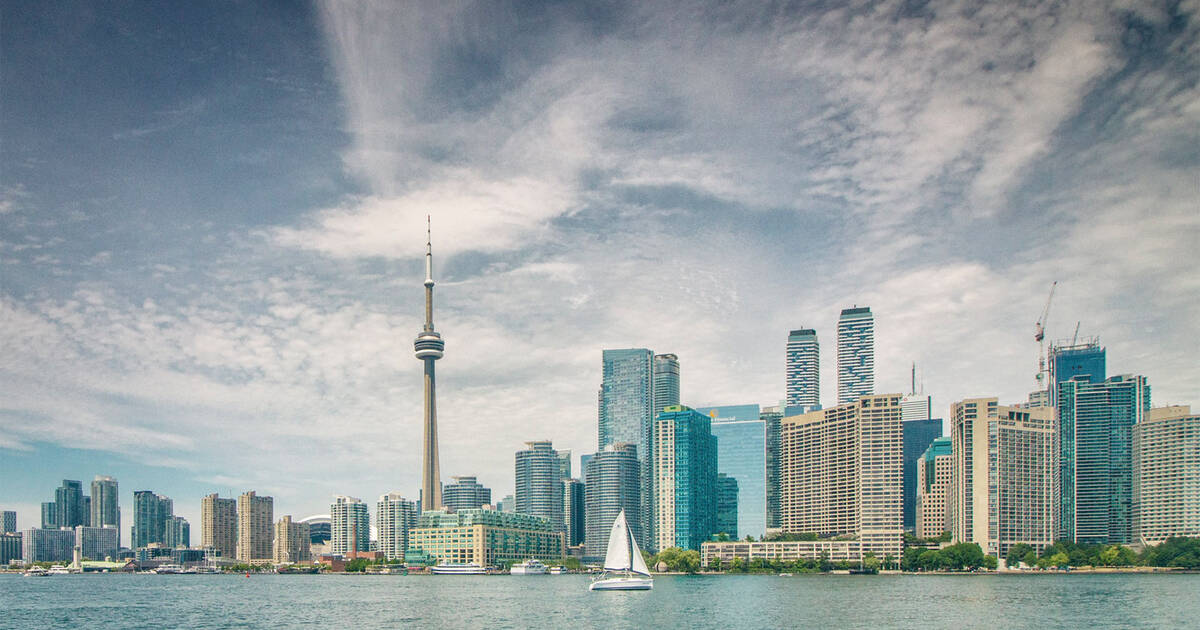 There's no area code more Toronto than 416, yet the origins behind the holy trifecta of TDot numbers remains a mystery to most.

The triple-digit area code is permanently engrained into the cultural fabric of the city (and permanently tatted on Drake's ribs), which makes sense as to why it still costs a pretty penny for a phone number starting with 416 these days.

Despite its impact, the area code itself is — anticlimactically — completely arbitrary, if you trace it back to its origins.

When the 416 area code was created

In 1947, the North American Numbering Plan Administration (NANPA) — the system which governs the numbering plan areas of 20 countries in North America and the Caribbean — came up with 86 inaugural area codes.

Of those codes, nine were assigned to Canada by AT&T, and then divvied up between NANP areas across the country.

That included 416 and 613 in Ontario, with the former going to Toronto and most of the Golden Horseshoe region, while the latter was assigned to Ottawa and eastern Ontario.

The remaining codes went to the provinces, with 902 representing the entirety of New Brunswick, Nova Scotia, P.E.I, and Newfoundland and Labrador.

Just a few years later, Toronto numbers were lengthened to seven numbers for direct distance calling, rather than its previous format of six digits with named exchanges. 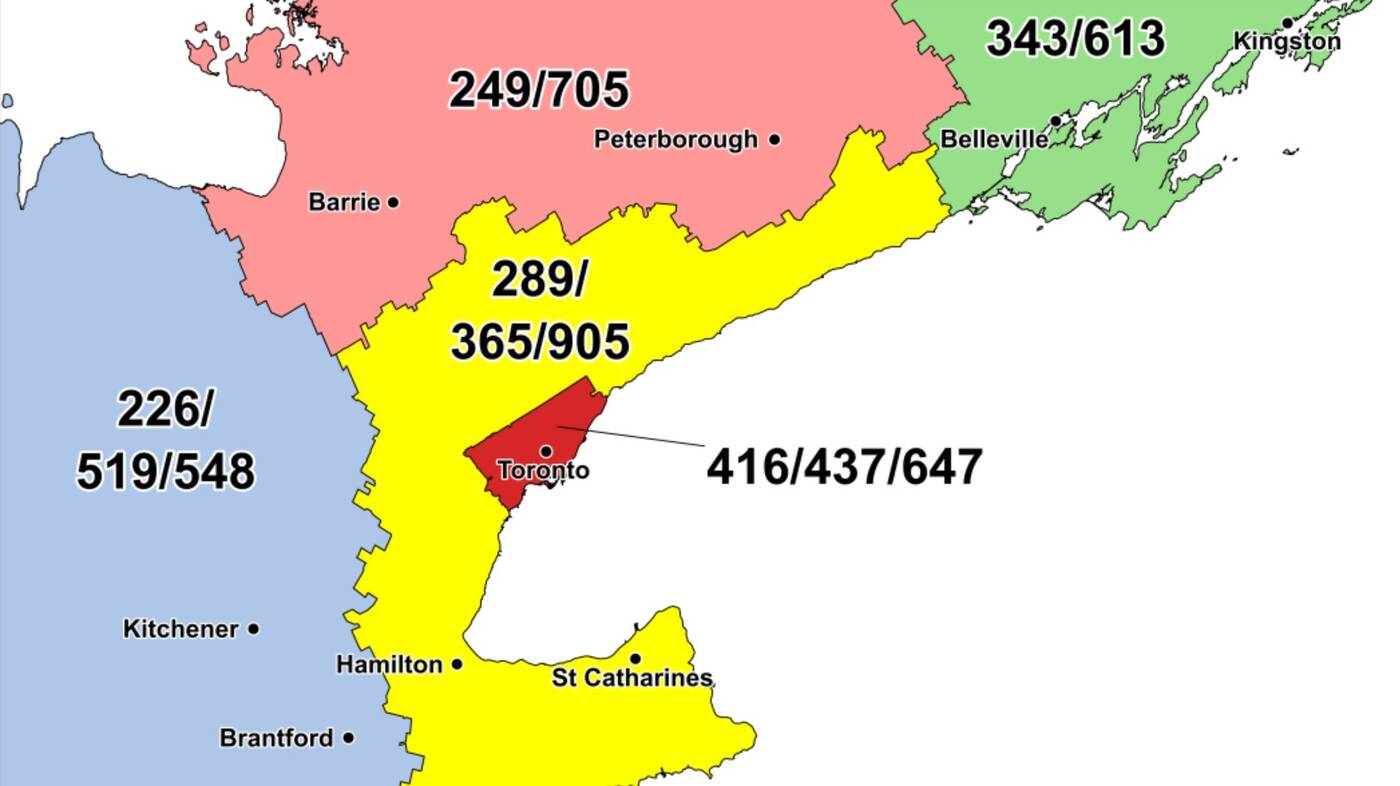 At that time, there was no rhyme or reason to the numbers, says Kelly Walsh, Program Manager at the Canadian Numbering Administrator (CNA).

The only requirement for NANPA numbers was that the second digit of the set be either a zero or a one. Turns out Toronto could have just as likely been assigned 204 (Manitoba's area code) as its beloved 416.

All new area codes that have been assigned to Toronto since then are just as arbitrary, though they do come from a pool of numbers that were allotted by NANPA as future Canadian geographic codes.

According to Walsh, that pool only has 17 area code numbers left. It doesn't seem like a lot, considering cellphone usage is more common now than ever before.

Are there any more 416 numbers left?

No, unless they're being reused.

New 416 numbers haven't been given out since 2006, but the area code was in need of relief decades before then.

At this point, the area code is more of a status symbol than anything, and even fetches premium for businesses who want to seem well-established enough to warrant a legacy 416 number. Pizza Pizza even had its phone number trademarked, so as not to lose its iconic jingle — basically a Toronto anthem.

CNA is responsible for chairing and participating in relief planning committees, whose job is to plan ahead for area codes that are nearing exhaust.

Which area codes does Toronto use now?

The 416 has entered that window a number of times. In fact, the first time a new area code was introduced to relieve the overburdened area code was in 1953, with the arrival of the 519 in southwestern Ontario, which split up parts of 416 and 613.

>By the 1980s, the 416 was nearly completely exhausted, thanks to the proliferation of cell phones, fax machines and pagers.

Another notable split: the 905, introduced in 1993, which has since come to represent the outer suburbs of the GTA (and a social demarcator between the 'burbs and cooler-than-thou 416ers).

Another five years after that and the 416 was near exhausted once again, prompting Canada's first overlay code in 2001: the 647 (for nomadic types like cellphones and voice over IP) which made ten-digit dialing mandatory in Toronto.

By 2013, both numbers had reached near-exhaustion again, hence the introduction of the next overlay code, 437, which joins the 416 and 647 codes.

Next up on the list for new Toronto area codes: 387 and 942. They don't have much of a ring to them, but then again, they're just phone numbers.