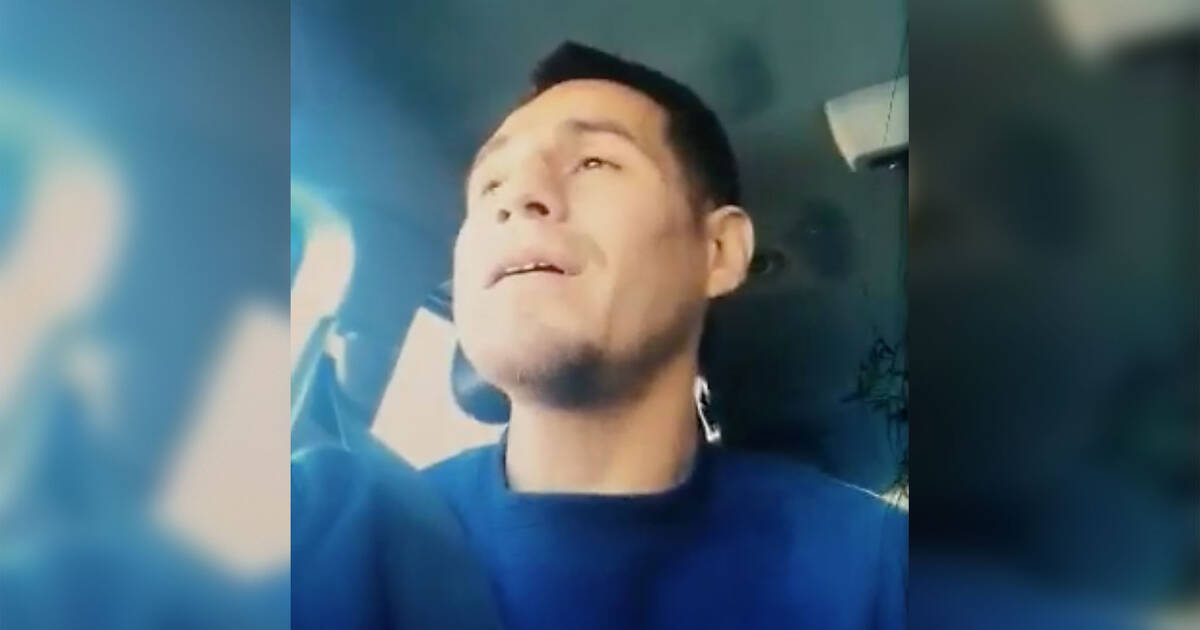 The owner of a tattoo studio in Kensington Market has come under heavy criticism for his homophobic comments and, according to his Instagram story, firing his store manager for being gay.

In a video posted to his personal IG account Monday, Mad Ink owner Mario Perez told his followers that he had fired his tattoo shop's manager, Troy Francis, due to behaviour he described as "gay shit."

That behaviour included "walking funny" and"criss-crossing", said Perez in the video, which was recorded in his car and uploaded to his account.

"I'm a pro fighter, right? Here at Mad Ink we have a reputation to keep," he said.

"I can't be having none of that gay shit, like you're on the motherf***ing runway, f*** wrong with you, man? So I got rid of that shit ASAP."

The owner of Toronto tattoo studio Mad Ink says that he fired an employee for being gay - 📹 troys_visuals25 #Toronto #MadInk pic.twitter.com/YoYnqNXfZ7

The video, which was recorded and shared online, has triggered a response from members and supporters of the gay community.

Another video surfaced shortly after the first was shared: this time of Perez, who is a vocal vegan, saying, "I most certainly care more about a cow than a gay person. I don't know about you."

Tuesday morning, Perez released another Instagram story to address the flurry of people condemning his comments to say that he is not a homophobe.

In a statement to blogTO, Perez said, "I respect all people and have not one issue with gay people."

He also denied that Francis ever worked for Mad Ink, despite what he stated in his Instagram story, but insists that Francis had been stealing money from him.

An "unpaid manager" is how Francis describes his job at Mad Ink, which he says included booking appointments, developing receipt collection systems, and working with an international tattoo artist.

In a video Mad Ink owner Mario Perez said: “I most certainly care more about a cow than a gay person.” - 📹 troys_visuals25 #Toronto #MadInk pic.twitter.com/TzR186sbi9

Francis says that, like most employees at Mad Ink, he never had any official paperwork to legitimize his work at the parlour for the last month, and wasn't fired — rather, he walked out.

He says he'll also be pursuing legal action for alleged unpaid wages during his time at Mad Ink.

But the cherry on top of the confusion cake: Francis isn't even gay.

"That's something I wouldn't lie about, period, especially during this whole issue," he says.

"...We can't accept somebody speaking like this in the Market and saying that they're firing managers based on their sexuality. That's what we're trying to get to the bottom of."

Allegedly firing someone based on their sexual orientation would have been a potential Ontario Human Rights Code violation, but looks like it's a moot point, given that Francis says he's a straight man.

The IG mess points to a larger issue: While there are individual tattoo artists who are part of the LGBTQ+ community in Toronto, tattoo studios dedicated to them are few and far between.

Last year, The Outcast Club, a collective of LGTBQ+ tattoo artists, was forced to close after its sister shop TKVO moved from Dundas West permanently.

Despite its abundance of tattoo shops, Toronto and mainstream tattoo culture a whole lacks safe spaces for queer clientele.