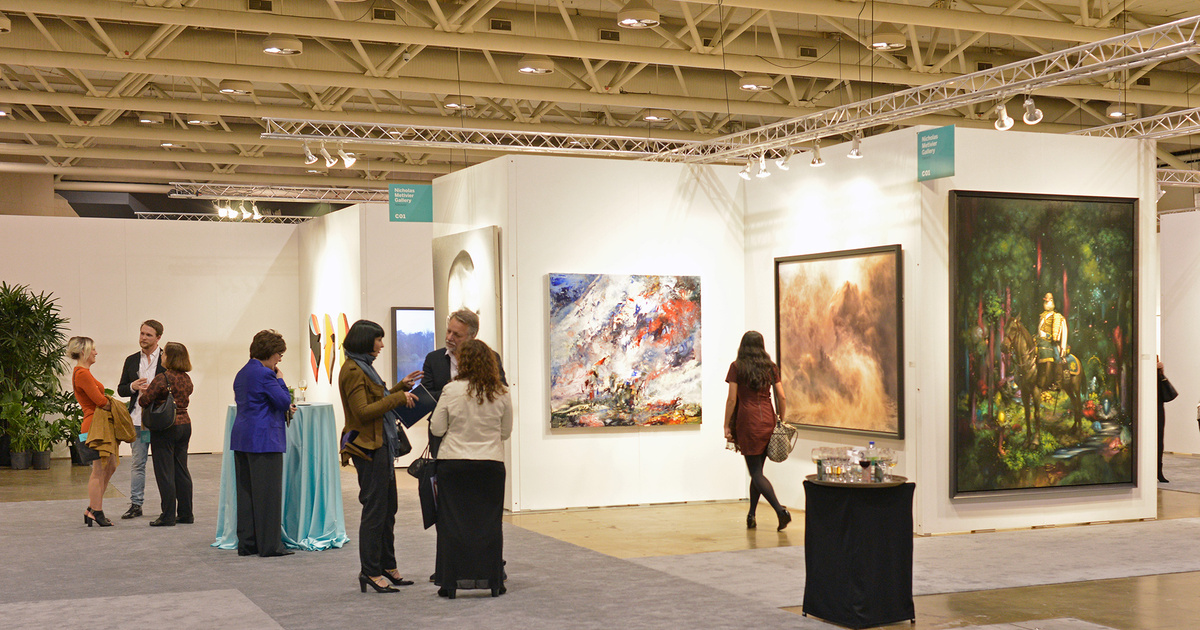 Hot hits are the name of the game today as New Orleans Bounce reaches Toronto by way of Tank And The Bangas while LA DJ Cam Girl throws it down. Elsewhere, there's art on all over the city from the far corners of the country and all down to New York.

Vintage Crawl Toronto (October 25 @ 1305 Dundas St W)
One of the most anticipated vintage crawls is back with 21 local shops bringing forth the best in vintage and recycled fashion finds.
Tank And The Bangas (October 25 @ The Danforth Music Hall)
If you want to get turnt—really turnt—a taste of New Orleans bounce is coming to Toronto for a high energy, hard-going musical experience.
Boombox (October 25 @ TIFF Bell Lightbox)
It's glam meets ghoulish at TIFF's annual Halloween party and fundraiser with a night of entertainment, performances and drinks inside the Lightbox.
Spooky Rage (October 25 @ Sneaky Dee's)
Live tunes, comedy and dancing are all on at this Halloween party hosted by Rachel Manson with performances by Slowfish and more.
Cam Girl (October 25 @ Apt. 200)
Los Angeles DJ Cam Girl throws down some hot hip-hop and trap mixes at this late night party alongside Wavy Oasis and Saintwoods.
Fright School (October 25 @ Eyesore Cinema)
Witchy things are brewing at this special screening and panel that looks to discuss how the age-old character trope has been depicted in film.
The Invitational (October 25-28 @ 346 Spadina Avenue)
With a spotlight on New York and Toronto, 25 internationally recognized artists explore the human figure through different mediums over four days.
Planet in Focus Environmental Film Festival (October 25-28 @ Multiple Venues)
Over 50 Canadian and international filmmakers show works that speak to the state of the climate, planet and the future of both.
Art Toronto (October 25-29 @ Metro Toronto Convention Centre)
Get lost amongst modern art from Canadian and international artists at this big exhibition with panels, events and lectures.
Alt-Right: Age of Rage (October 25 - November 6 @ Hot Docs Ted Rogers Cinema)
Rage seems to be all the rage these days and this documentary looks at the growing political polarization of America under Trump.

by Lisa Power via blogTO
Posted by Arun Augustin at 5:57 AM