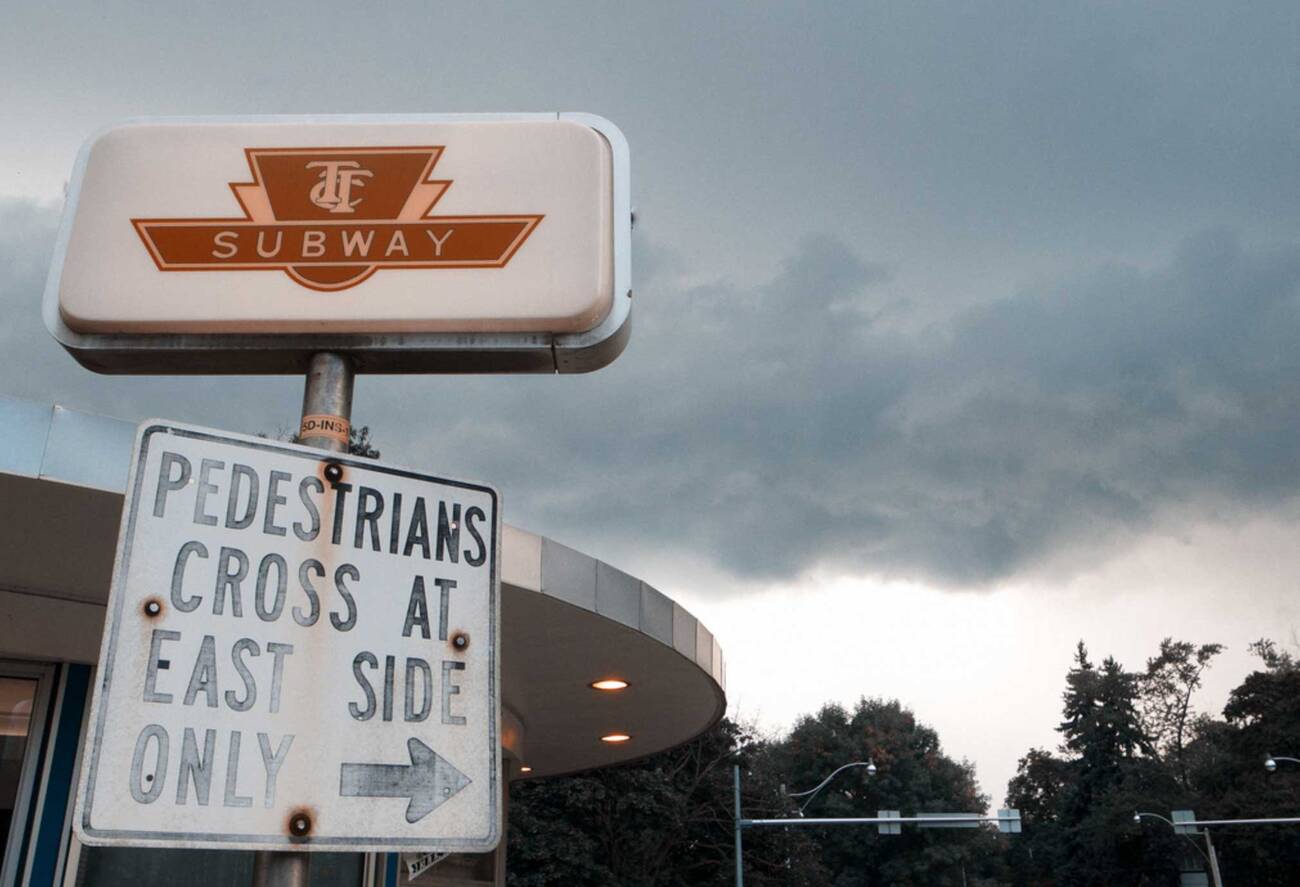 There will be no subway service on Line 1 between Lawrence and St. Clair stations this weekend due to Metrolinx's Eglinton Crosstown LRT work at Yonge ​​​​​​& Eglinton.

In addition to this Line 1 closure, subway service on Line 2 from St. George to Broadview stations won't start until noon on October 28 due to beam replacement work on the Prince Edward Viaduct.

Shuttle buses will operate between these stations for the duration of the closure. Bay, Sherbourne and Castle Frank stations will be closed. All other stations within the closure area will be open for the sale of fares.

Regular scheduled subway service will resume on Monday morning. The next scheduled closure will halt weekend service between Lawrence and St. Clair stations on November 3 and 4 due to Metrolinx's Eglinton Crosstown LRT work at Yonge & Eglinton.

by Jaclyn Skrobacky via blogTO
Posted by Arun Augustin at 7:57 AM