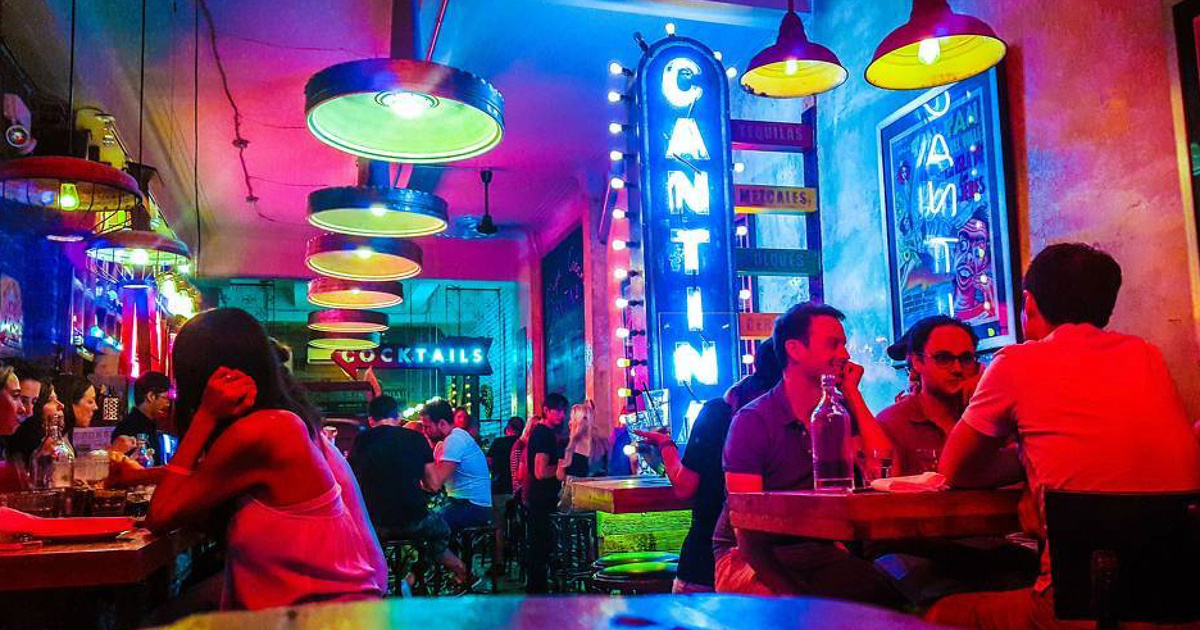 A popular Junction spot for guac and tacos has been closed down by the city because of an insect problem—yummy.

Playa Cabana Cantina has been closed since Monday after failing its Public Health inspection. According to the DineSafe report, the restaurant had a total of three infractions.

But the biggest offence that ultimately got Playa Cabana Cantina the red card was the restaurant's failure to maintain its premise properly, permitting a "health hazard", a.k.a. bugs.

There have been previous customer claims of alleged cockroach sightings at the Dundas Street restaurant, one as recent as two weeks ago.

According to a Google review submitted by someone named Anna Bigos, a cockroach was spotted dashing across the bar.

Playa Cabana Cantina passed its last DineSafe inspection with only a few minor infractions two months ago. As of right now, it's still closed, and will remain so until it resolves its not-so-little insect problem.

by Tanya Mok via blogTO
Posted by Arun Augustin at 1:42 PM