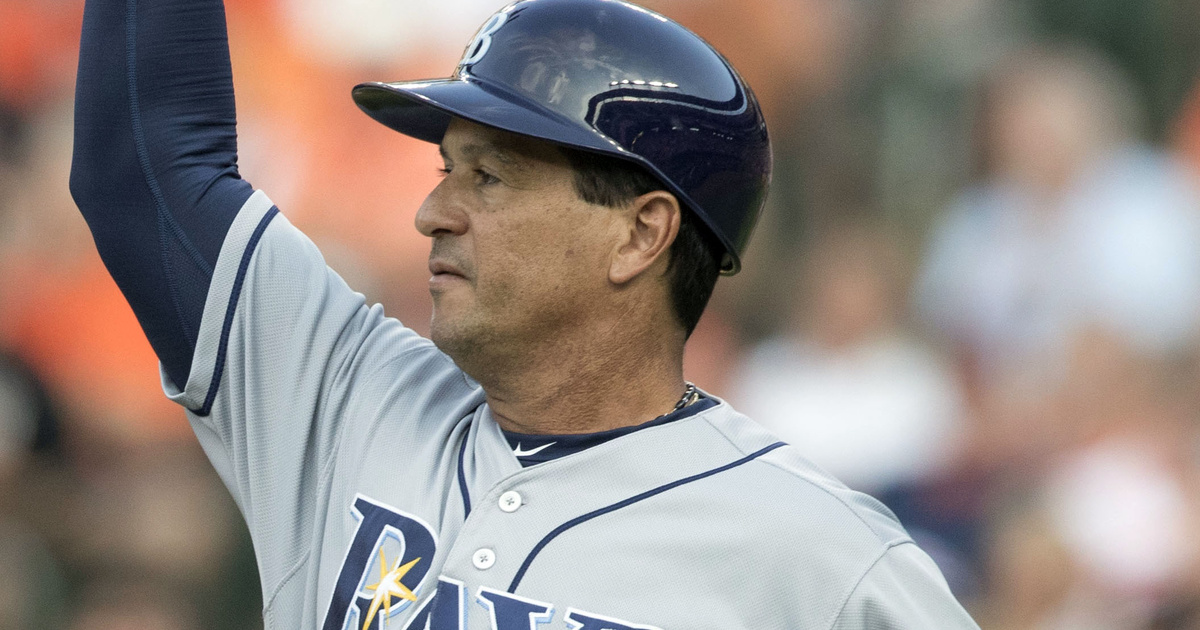 The franchise announced the news at 4 p.m. on Thursday as rumours of their new hire swirled online.

With 18 years of experience as a minor-league manager, the 53-year-old Puerto Rico native comes to Toronto with a solid pedigree.

He was coach for the Puerto Rican 2009 World Baseball Classic team, as well as the World Team in 2010. He also led Tampa's Durham Bulls to a record 633 victories as manager during his time with the team.

Opinion among Blue Jays fans on Twitter is divided (as opinion so often is on Twitter) but, for the most part, people who know baseball are thrilled by the news.

FINALLY! Charlie Montoyo gets a chance to manage. About time--should have been years ago. Got to know him well researching, 'Where Nobody Knows Your Name.' Outstanding manager; better person.

Many are excited that Toronto is getting what MLB columnist Richard Griffin calls "an old-school baseball mind with an appreciation for analytics," especially after a killer season with the Rays.

Charlie Montoyo's first words to #Bluejays fans: “Managing a team that represents an entire nation is incredibly special. My family and I look forward to working towards the ultimate goal of winning a championship for this city."

The fact that he's bilingual is also being hailed as an asset, given how many young Spanish-speaking players are playing major roles within the franchise and league.

Montoyo's contract is for three years, plus a club option in 2022. He and his wife Samantha have two children and will undoubtedly soon experience what winter is like in Toronto after many years spent in Florida.

by Lauren O'Neil via blogTO
Posted by Arun Augustin at 2:32 PM