Canada Post is on strike in Toronto again today 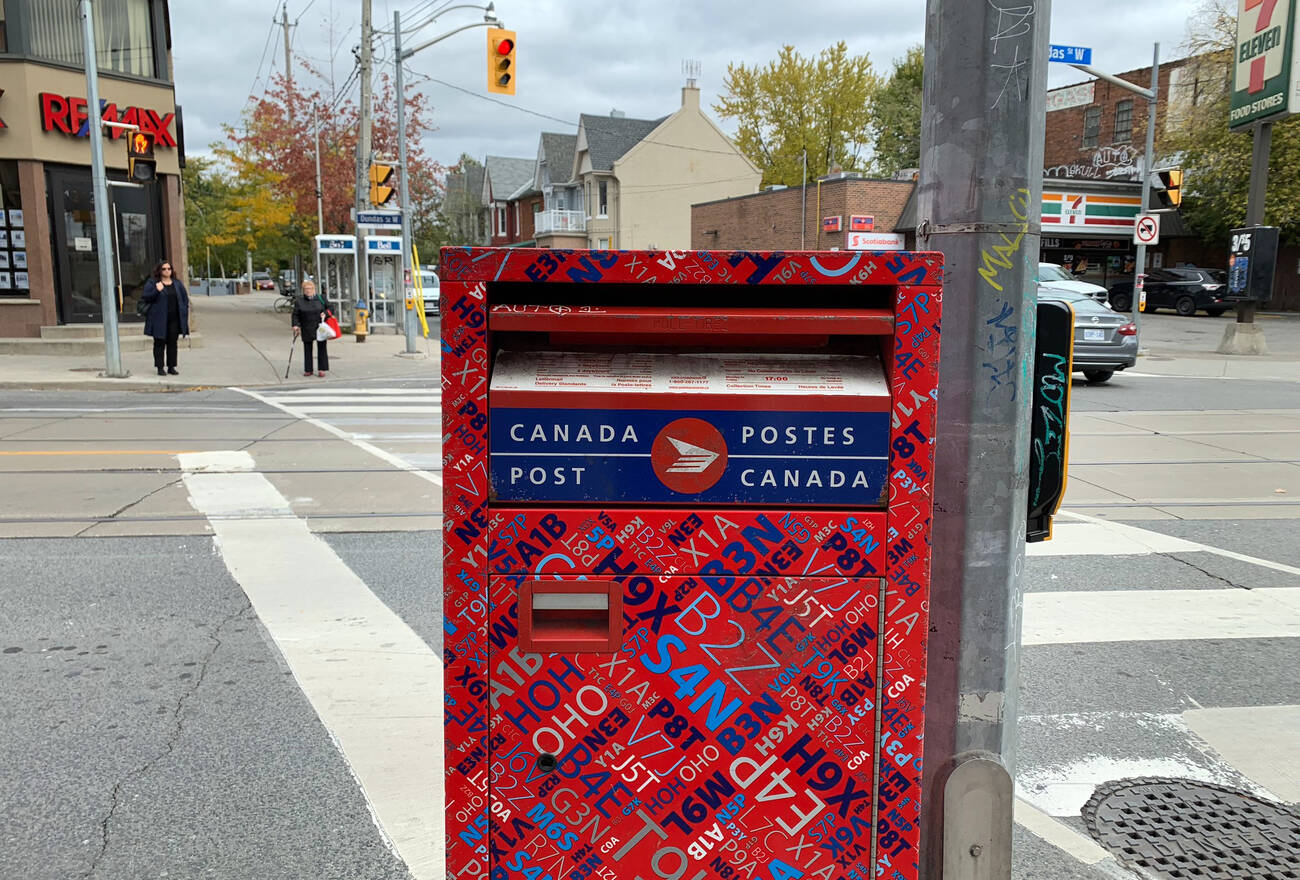 It may take another day to receive those cheetos you ordered on Amazon, as Canada Post is on strike for the second day in the city.

The rotating strike is affecting different cities at various times, and the walk-off in the GTA began yesterday at 12:01 a.m.

Canada Post and the Canadian Union of Postal Workers are yet to come to any agreement, with both sides making offers and receiving negative responses.

About 9,000 postal workers are currently striking in the GTA, where no mail is being delivered or picked up. Scarborough is excluded from this (lucky them).

Union president Mike Palecek says the growing nature of postal work requires a change in how Canada Post operates, and that's not happening. The union is also calling for better job security and safety assurance, as well as an end to forced overtime.

The union has also stated that a strike in the GTA affects the rest of the country, as it is a central processing hub for the rest of Canada.

The Crown corporation is saying every effort will be made to minimize disruption for customers.

by Staff via blogTO
Posted by Arun Augustin at 9:52 AM