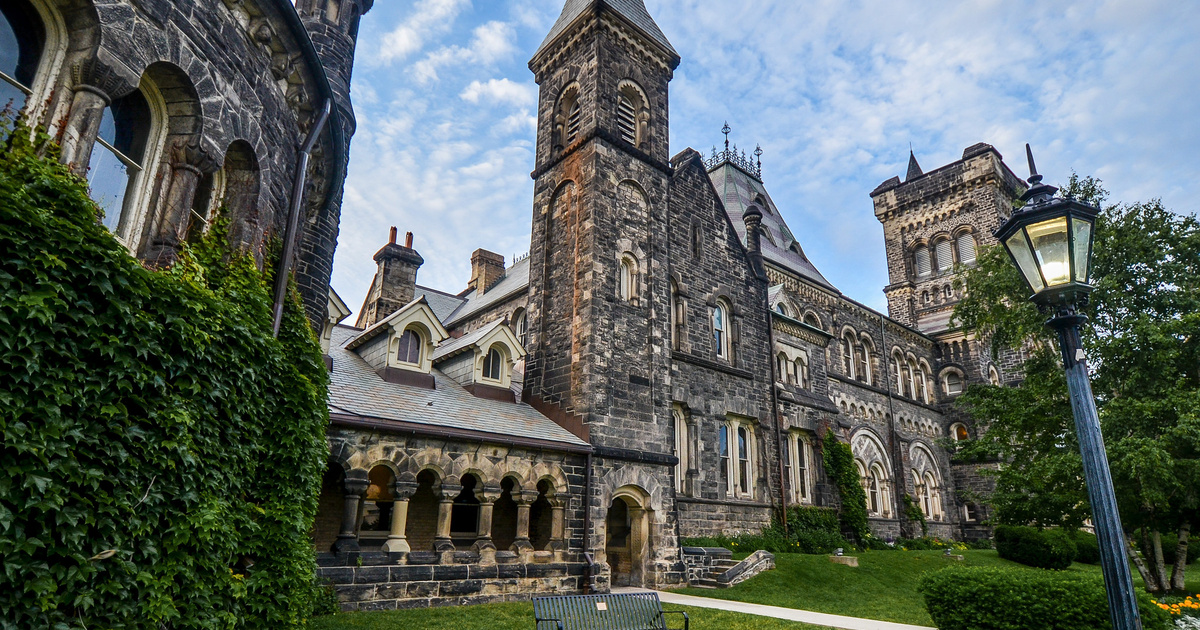 For what feels like the thousandth time this year, the University of Toronto was ranked one of the best universities in the world, and the top in Canada.

The annual U.S. News and World Report university rankings gave U of T the number 20 spot, the highest of any Canadian school.

Joining the institution was the University of British Columbia at 29th, and McGill at 43rd, making them the only three Canadian schools in the top 100, out of 1250 total schools. Canada has 34 schools on the list.

U of T ranked fifth in the world for Clinical Medicine, and eighth for Psychiatry/Psychology, which is pretty accomplished.

Every university ranking is different in what it measures. The U.S. News and World Report rankings focus on first-year retention, graduation rates, and faculty ability.

This year's top three are unsurprisingly Harvard, MIT, and Stanford.

Here's the top 20 schools in the world, according to the U.S. News and World Report.

by Staff via blogTO
Posted by Arun Augustin at 8:14 AM