Molson confirms cannabis beer will be coming next year 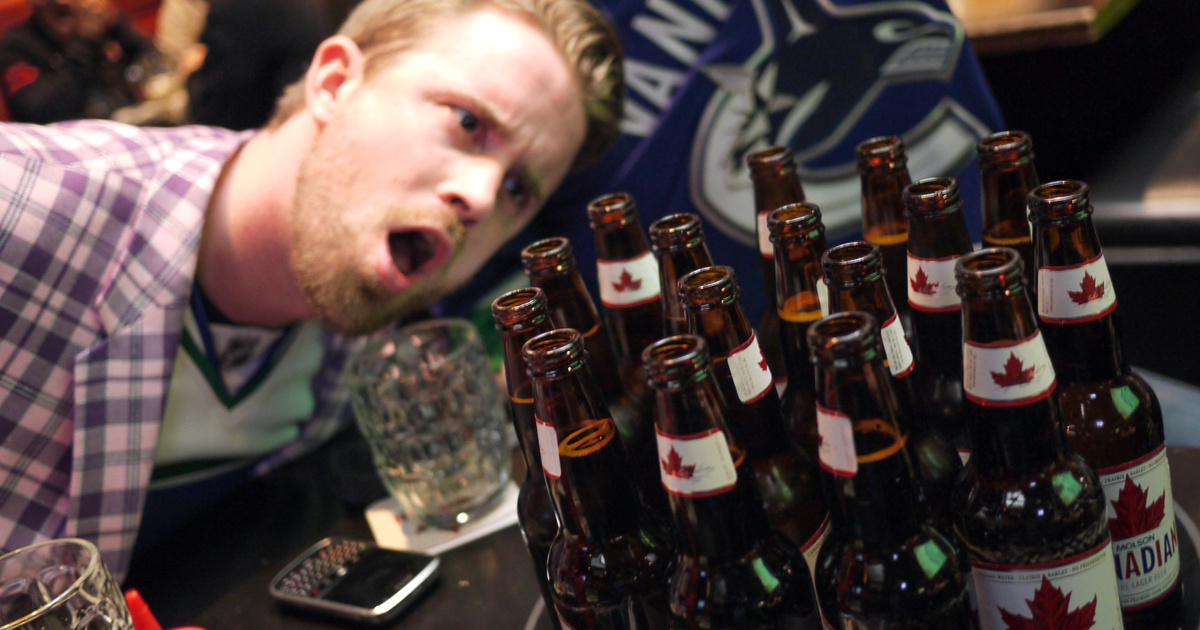 They're coming, thanks to a newly-officialized joint venture between Molson Coors Canada and the  Quebec-based cannabis producer HEXO Corp., and they're coming fast.

In other words, to make and sell weed beer — once THC edibles are legal in Canada, that is, which the federal government says should happen sometime next year.

"We will be in a ready-to-go position and, you know, one of the first on the playing field as the market opens up," said Molson Coors Brewing Co. CEO Mark R. Hunter in a conference call with analysts on Wednesday.

"We decided as a business that we did not want to be a spectator as this new market opened up and we clearly wanted to be a participant."

Cool, but what will these drinks look — and more importantly, taste — like?

Hunter said that they're still in the research stage, with concrete details scheduled to be announced early next year.

It is his hope that cannabis-infused, non-alcoholic beverages will eventually make up a whopping 20 to 30 per cent of the legal cannabis market in Canada.

With estimates for that market's value projected at $7 to $10 billion, that weed beer could translate into some serious cash and some seriously high dads at barbecues next summer.

by Lauren O'Neil via blogTO
Posted by Arun Augustin at 12:34 PM