The Best Coffee Roasters in Toronto 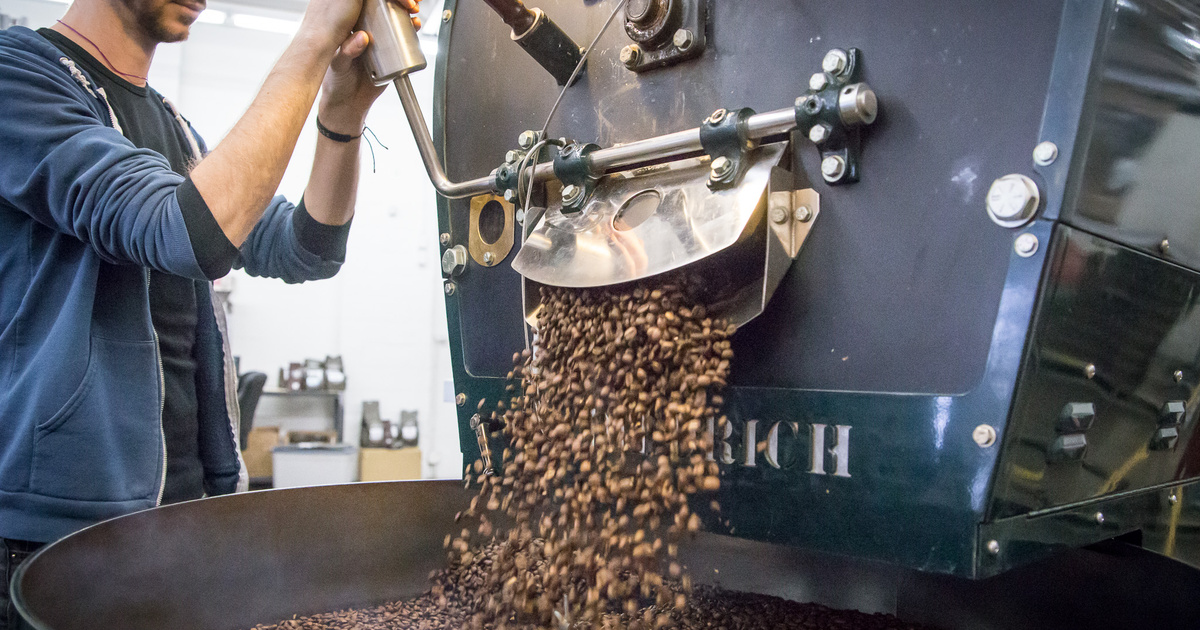 The best coffee roasters in Toronto know how to fire up a bean. Offering the best blends in the city, caffeine lovers can find these signature flavours at one of many amazing coffee shops around the city, or at the roastery's own cafe, where it's bound to smell amazing.

Here are the best coffee roasters in Toronto.

There's no shortage of cafes brewing up blends by one of Toronto's foremost roasters, Sam James. Everyone from Jodie's Joint in Kensington to Little Italy's Hopper Coffee is using beans like the chocolatey Espresso Butter Knife, a favourite.

Named after the first coffee bush planter in Brazil, this roastery brand by brother duo Felix and Won Cha provides coffee to a host of Toronto cafes like Fix Coffee + Bikes and Mana Pool. They also have their own spot at Yonge and Eg, where they roast their beans at the back.

This massive roasting room on Wade Avenue in Bloordale is fronted by Propeller’s own cafe and event space. The microbrewery is from one of the people behind Crema Coffee too, and they have one of the best Americanos in the game.

This roaster has been expanding quickly over the past year. Not only are they carried by tons of cafes around Toronto (think Early Bird and Nutbar) they’ve opened a number of locations of their own. The roastery and tasting bar on Wagstaff Drive is open to the public weekdays.

Hale trades directly with their bean sources in countries like Guatemala, Nicaragua and Brazill. The roastery moved from their original spot at Spadina and Queen to the old Clock Factory building in the Junction Triangle, and now serves food alongside their taple Core Espresso.

After roasting up beans for more than two decades, this brand settled down with its own flagship location on Roncy. They have great cold brews here, plus there’s an emphasis on sustainability, and Reunion Island uses green, carbon-free power for its roastery.

This Scarborough-based roaster has been firing up those beans since 1987. David Thompson, who also helped found the Bloor West cafe Coffee Tree, receives orders bags of coveted beans and delivers them straight to businesses’ doors like Sweet Bliss and Extra Butter.

As the name implies, this Richmond Hill-based roaster is all about socially conscious coffee. This team has a strict sampling and cupping regimen, using single origin beans from all around the world, inclduing El Salvador, Ethiopia, and Kenya, which switch up seasonally.

Offering light Scandinavian-style roasts, this cold brew manufacturer is one of the newer ones to land in Toronto. Based in Markham, they’ve been focusing on cold brews since 2015. You can find their single origin, organic coffee at cafes like Rustle & Still and Hanabusa.

by Tanya Mok via blogTO
Posted by Arun Augustin at 9:45 AM