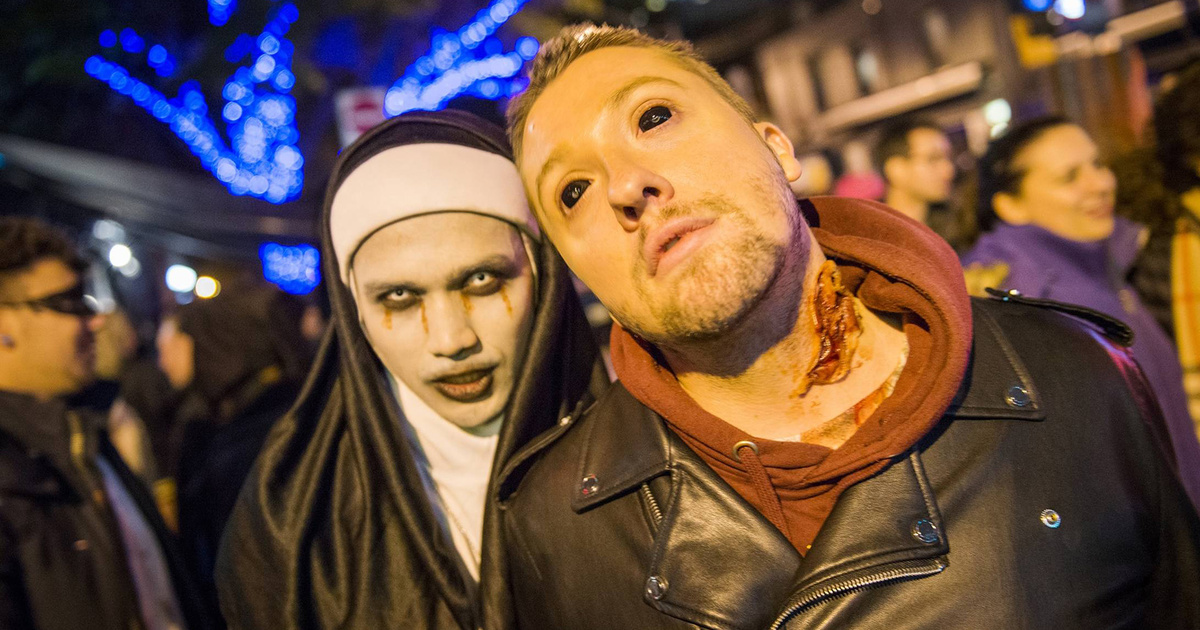 Halloween is here and if you aren't already partied out from the weekend, there's a big block party along Church Street tonight. Spooky films and a collective scream are also part of events in Toronto today, while Yaeji is here to perform.

Halloween on Church Street (October 31 @ Church Street)
Back again is this huge Halloween block party along Church Street with live music and some of the best costumes you'll see in the city.
Yaeji (October 31 @ The Danforth Music Hall)
Brooklyn artist Yaeji returns to Toronto to to give us another dose of her Korean house/trap mashups that we can't get enough of.
Young Frankenstein (October 31 @ Revue Cinema)
Catch a free screening of the 1974 remake of the classic tale of Frankenstein starring Gene Wilder in one of his most famous roles.
Blanco White (October 31 @ Horseshoe Tavern)
Gentle chords, soaring strings and haunting vocals make up English singer Blanco White's indie folk tunes with a Latin American influence.
Spice Girls Halloween (October 31 @ Dance Cave)
Space up your Halloween at this 90s-style, Spice Girls-themed dance party featuring all the biggest hits of the decade.
One Minute Scream (October 31 @ King's College Circle)
What started in Montreal has made its way to Toronto for one minute of what really amounts to group therapy, completely free of charge.
Possession (October 31 @ The Royal Cinema)
Get your heart racing with Andrzej Zulawki's classic psychosexual, weird, artful thriller about an international spy and his wife.
The Surreal Life (October 31 @ 187 Augusta)
Surreal laughs are on at this comedy show that merges comedy and art with stand-up in a gallery—this time with a spooky twist.
Wiggleween (October 31 @ Hard Luck Bar)
Industry folk are gathering for a late night Halloween party with beats by Tricky Moreira, Barroness, Manzone & Strong and TAKIN.
Haken and Leprous (October 31 @ The Opera House)
Metal and rock arrive with HAKEN and Leprous as they merge the two genres to form a more progressive, slowed down sound.

by Lisa Power via blogTO
Posted by Arun Augustin at 5:54 AM