Sacha Baron Cohen movie could soon be filming in Toronto 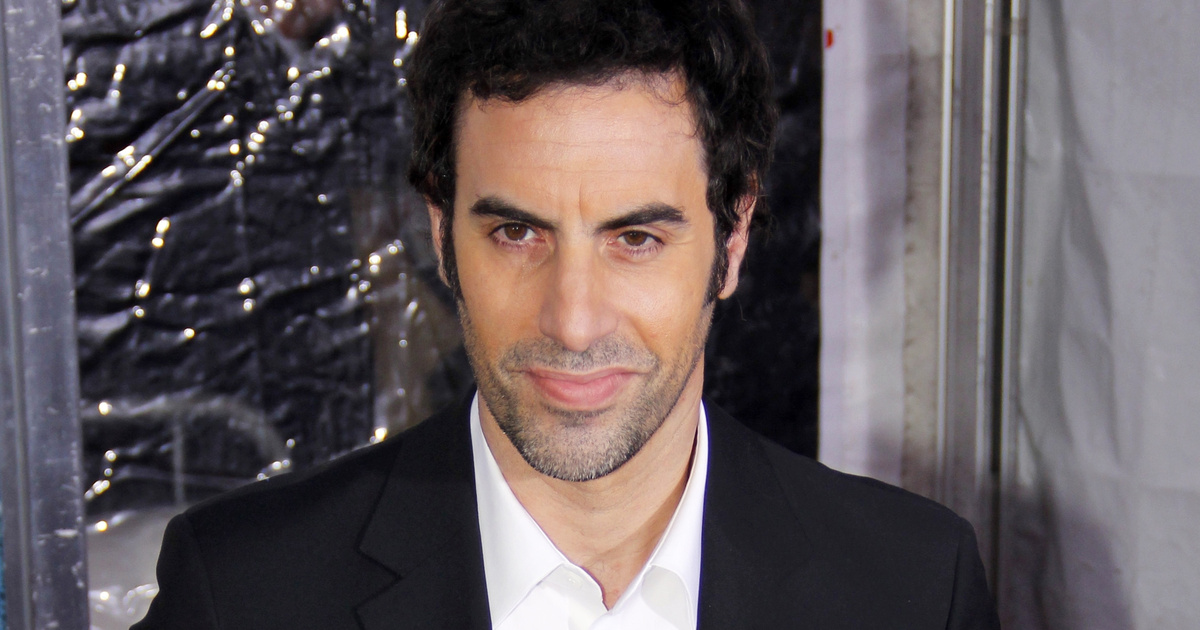 Heads up if you're easily duped into doing stupid things on hidden camera shows by unbelievably hilarious randoms: Sacha Baron Cohen could very well be living in Toronto next year.

The man behind Ali G, Borat, Bruno and more recently the television series Who Is America? is reportedly in talks with Aaron Sorkin and Steven Spielberg's Amblin Entertainment to join the cast of a high profile political drama called The Trial of the Chicago 7.

Variety spilled the beans about Cohen's attachment to the project on Friday, but it wasn't until today that news broke of the long-awaited film's shooting location.

Canadian entertainment blog Pop Goes The News reports that the Sorkin-written flick will start filming in Toronto this February, which makes sense given how good Toronto is at playing Chicago.

The film is said to be based on Brett Morgan's acclaimed 2007 animated documentary, Chicago 10, and has been in the works since at least 2013. That doc was based on the famous trial of seven people who were arrested and charged with conspiracy after protesting the Vietnam War in 1968.

Cohen has reportedly been tapped to play the an American activist and revolutionary Abbie Hoffman, and Will Smith was associated with the movie back when it was first floated, but nothing has been officially announced.

With such a large, "A-list cast coming together" and so many juicy Oscar-bait roles, the city should be swimming with Hollywood's finest once again this winter.

by Lauren O'Neil via blogTO
Posted by Arun Augustin at 2:05 PM