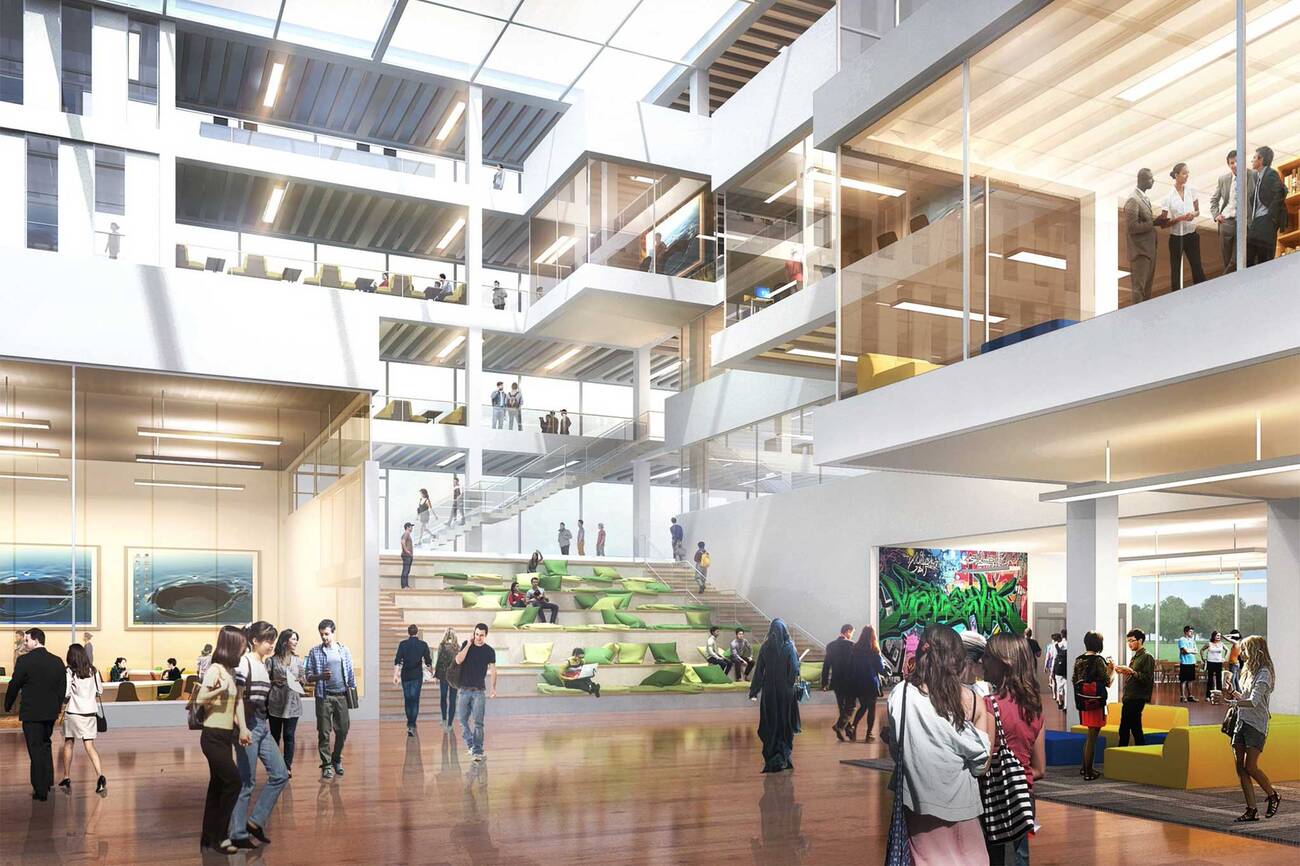 Bad news for York and Ryerson students as the Ontario government announced that the planned campus expansions have made their way to the chopping block.

The Ontario government issued a press release yesterday that outlined its intention to pull funding for Ryerson's new Brampton campus and York's expansion to Markham.

The City's disappointed by the Province’s decision to not fund university campus projects in Brampton Milton & Markham. We will continue to work with our partners to advocate for a solution to this issue that brings transformational benefits and economic opportunities to Brampton

The release cited a $15 billion dollar provincial deceit as the reason for the squashed plans, resulting in the Ministry no longer being "in the position to fund [the projects] given the province's new fiscal restraints."

Tonight’s post-secondary education cut amounts to $307.3 million. Previous government had announced $90M each for Ryerson and Laurier and $127.3M for York. But that funding is still included in the artificially inflated $15B deficit cited in the news release. #onpoli

NP leader Andrea Horwath spoke out against the move, calling it "callous" and "short-sighted."

Scrapping campuses in York, Brampton and Milton undercuts the futures of thousands of students, and our province's future. #onpoli #CdnPSE https://t.co/r05EhAaAng

Ryerson's Brampton campus was set to feature a focus on STEM learning to fit with Toronto's growing reputation as a leader for technological innovation.

York's new space looked to accommodate many of the York region's post-secondary students.

by Lisa Power via blogTO
Posted by Arun Augustin at 6:37 AM