Future of the King Street Pilot uncertain beyond this year 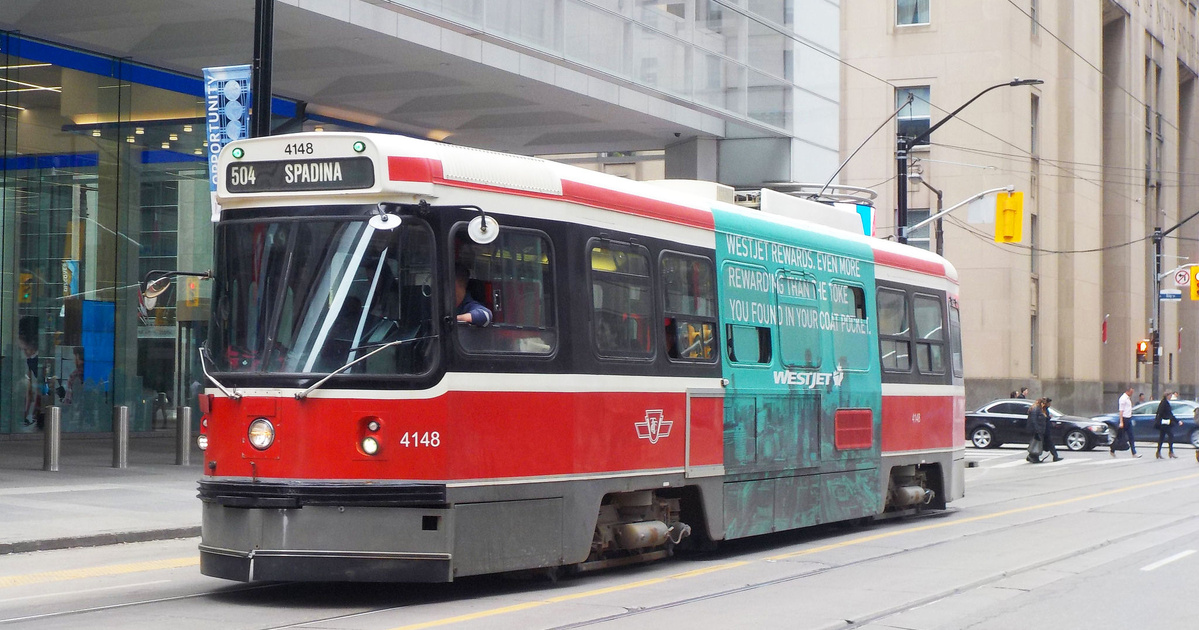 The anniversary of Toronto's controversial King Street Pilot is nearly upon us, meaning the one-year-long project should soon be coming to an end.

But according to City of Toronto and TTC reps, they have yet to decide whether to extend the pilot into next year or discontinue it in 2019.

The polarizing city plan, which launched on Nov. 12, 2017, has received its share of criticism and support from those in favour of limiting vehicle access within the pilot zone on King St. between Jarvis and Bathurst.

It's been a wild ride so far, but people have seemed to cool down about the issue over the last few months, and other than a few complaints on Twitter about taxis not abiding by the rules, the topic has near disappeared from the collective consciousness.

Plus, a joint study released by the TTC and the city in August actually showed that the King Street Pilot has  increased TTC ridership by up to 35 per cent this summer.

But whether or not that means the project should continue to operate as-is will be an issue that the TTC and City Council have to address at an upcoming meeting that, according to the City's Pilot rep Eric Holmes, will likely take place in December.

"Staff are currently preparing a report related to the Pilot to present at an upcoming Executive Committee meeting," said Holmes.

In the mean time, he says the King Street Pilot will continue through the end of 2018 as planned.

Though studies from the beginning of the Pilot up to June 2018 have been released, the reports for the past few months have yet to be made public.

It's hard to say whether things like transit reliability, travel times, and TTC ridership have continued to see an uptick.

Holmes says those reports should be released within the week: until then, the fate of the King Street Pilot remains shrouded in mystery.

by Tanya Mok via blogTO
Posted by Arun Augustin at 5:17 PM