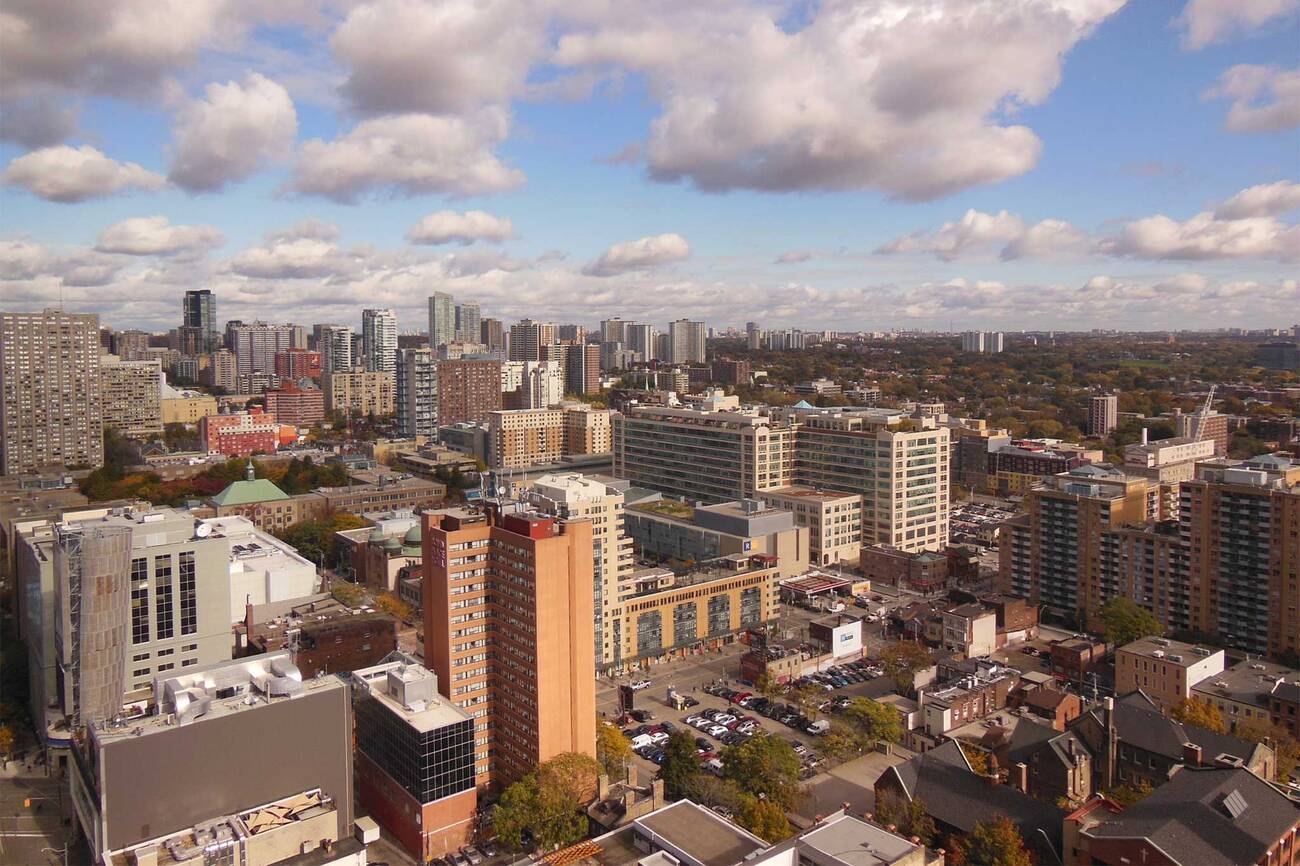 According to a statement from the mayor's office, Tory is taking steps to build a large amount of new affordable housing in the city.

In first press conference after reelection, Toronto Mayor @JohnTory says he will continue to focus on affordable housing, will approach relationship with province with positive focus. @CityNews pic.twitter.com/67xhXg6ITy

"I am determined to do more, and to act quickly, so that people of all income levels and ages can afford to live here," the release reads.

The plan includes three steps: First, the city will find 10 sites of surplus land on which it can build affordable housing.

Second, steps will be taken to reduce the amount of red tape in the planning process, speeding up construction.

And third, the city will ask the province and federal government to find surplus land in Toronto that they can use for affordable housing.

Tory also plans to meet with other mayors from the GTA to discuss affordable housing.

Affordable housing was a key issue in the municipal election, with policies arising from several city council and mayoral candidates.

Tory launched his campaign for reelection with a promise to build 40,000 new units in 12 years. His main opponent, Jennifer Keesmaat, topped him by promising 100,000 in 10 years.

With new affordable housing units coming, perhaps it will ease a bit of the anxiety around high-prices. Although, probably not.

by Staff via blogTO
Posted by Arun Augustin at 11:37 AM