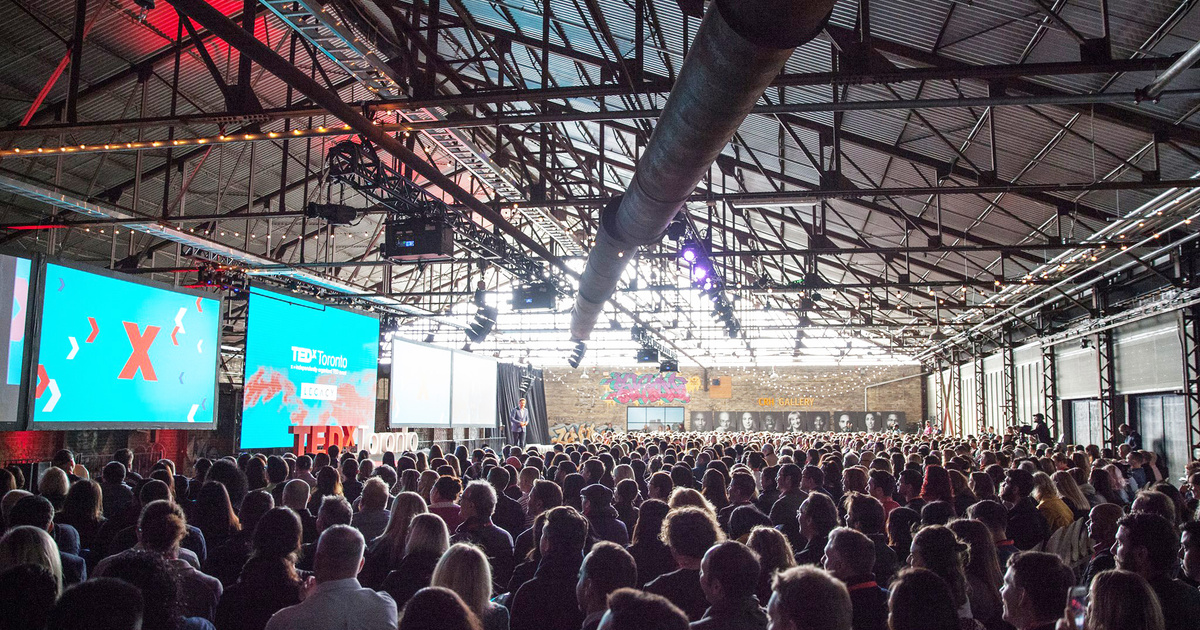 Events in Toronto today help to usher in the Halloween weekend with a two, big parties in very different places. Zedd is spinning tracks and some inspiring folks are speaking at TedxToronto. Korean eats are going down and there's also a big gaming expo.

Dark Waters (October 26 @ Ripley's Aquarium of Canada)
Get spooky with the fish during this big Halloween costume party inside the aquarium with drinks, tunes and creatures from the depths of the unknown.
Zedd (October 26 @ Rebel)
Get low with Zedd as he arrives for a huge Halloween party and a night of epic beats featuring Manzone & Strong and LUKAV.
Taste of Korea (October 26 @ Nathan Phillips Square)
Celebrate all things Korean with a feast of traditional goodies served up by local chefs, plus a big K-pop dance party in the Square.
Death To T.O (October 26 @ Lee's Palace)
Back again to scare you silly is this big Halloween band jam with local musicians covering new and old rock and pop tunes all night long.
TEDxToronto (October 26 @ Evergreen Brick Works)
Director X, Masai Ujiri, Mary Walsh and Sarain Fox all share their thoughts and ideas about their journeys during the Toronto edition of TEDx.
Backdoor Halloween (October 26 @ 500 Keele St)
An old warehouse is being transformed into an huge queer Halloween techno party with DJs from Toronto and beyond plus some epic visuals.
Xpace Cultural Centre Exhibitions Opening Reception (October 26 @ Xpace Cultural Centre)
Local artists show their stuff inside one of the city's premiere contemporary art spaces alongside snacks and drinks.
The Sound of Tomorrow (October 26 @ The Danforth Music Hall)
A night of musical discovery is on with local soul artists showcasing their talents, including ESTA, Da-P, Naji, Andre Power and Devin Tracy.
EGLX (October 26-28 @ Metro Toronto Convention Centre)
Gamers of all levels are coming out for a weekend of innovative displays, activities, eSports competitions and more.
The Rocky Horror Picture Show (October 26 - November 1 @ Hot Docs Ted Rogers Cinema)
Don your best Frank-N-Furter and do the Time Warp again just in time for Halloween as this classic musical gets several night of late show screenings.

by Lisa Power via blogTO
Posted by Arun Augustin at 5:47 AM