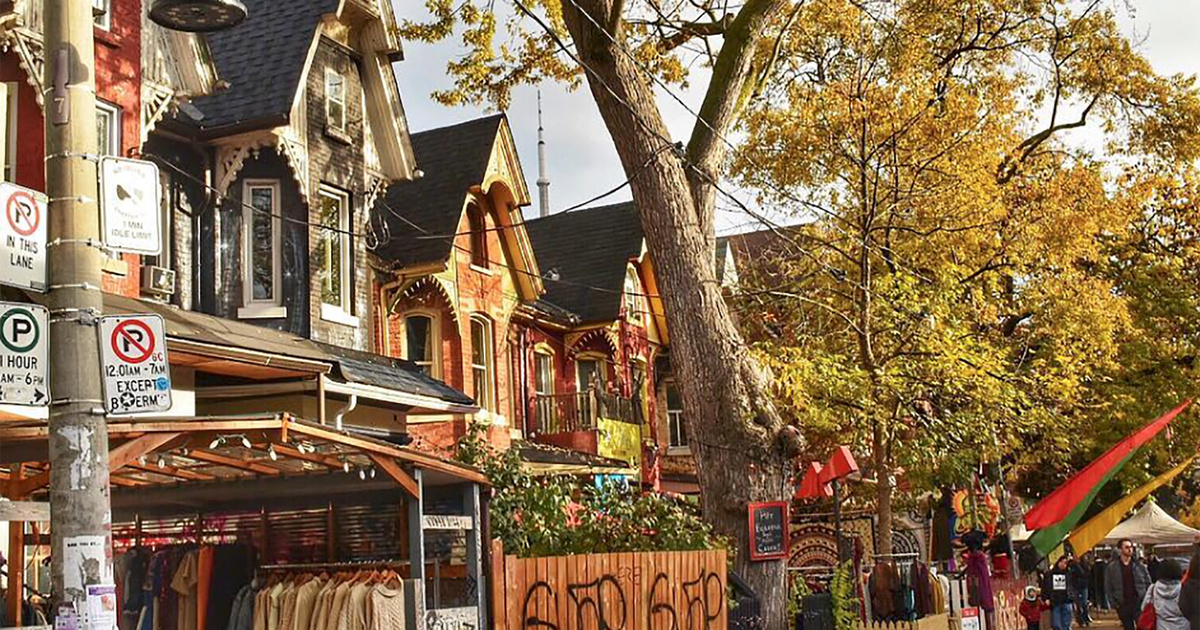 It's the day before Halloween and maybe you want a little spooky action to get warmed up for tomorrow. If that's the case, events in Toronto today have storytelling, comedy, film and a karaoke party for you. If you're already over it, there's lots of other stuff on, too.

Ghost Stories Told Live (October 30 @ Garrison)
Spooky stories come to live as master storytellers share eerie tails of strange encounters that are sure to give you goosebumps.
This Will Destroy You (October 30 @ Lee's Palace)
Take a trip into the cosmic regions of the soundscape universe with experimental electro rockers who use quiet space to their advantage.
Rumble: The Indians Who Rocked the World (October 30 @ Hot Docs Ted Rogers Cinema)
Part of the Music on Film series, this documentary looks at Indigenous influence in popular music and the many artists who've shaped the industry.
Spider-Man: Legend and Legacy (October 30 @ Royal Ontario Museum)
Comic giants Chip Zdarsky and Adam Kubert unpack the history of Spider-Man in popular culture and the iconic character's ongoing legacy.
I Sing Dead People (October 30 @ Handlebar)
Halloween was made for singing and this karaoke game show looks to unleash the singing spirts with a big party.
Heavy Trip (October 30 @ Ryerson University School of Image Arts)
This student-made comedy follows a Finnish small town heavy metal band as they prepare to perform in front of a live audience for the first time.
Jack-O-Lantern Jubilee (October 30 @ Supermarket)
Emerging student artists look to sell a variety of handmade pieces including posters, paintings and more to fund their trip to LA.
Emmure (October 30 @ The Opera House)
Metalcore is on the menu with Emmure here alongside Stick To Your Guns, Wage War, sanction and Behaviour.
Nightmare Detective (October 30 @ The Japan Foundation)
Director Shinya Tsukamoto takes us into the frightening world of Detective Kirishima as he seeks to uncover the cause behind a string of suicides.
A Devil's Night Spectacular (October 30 @ Comedy Bar)
Halloween is nothing if not about fun and this PWYC comedy showcase will have audience members dying—of laughter!

by Lisa Power via blogTO
Posted by Arun Augustin at 5:45 AM