Toronto is getting a Simpsons trivia themed escape room 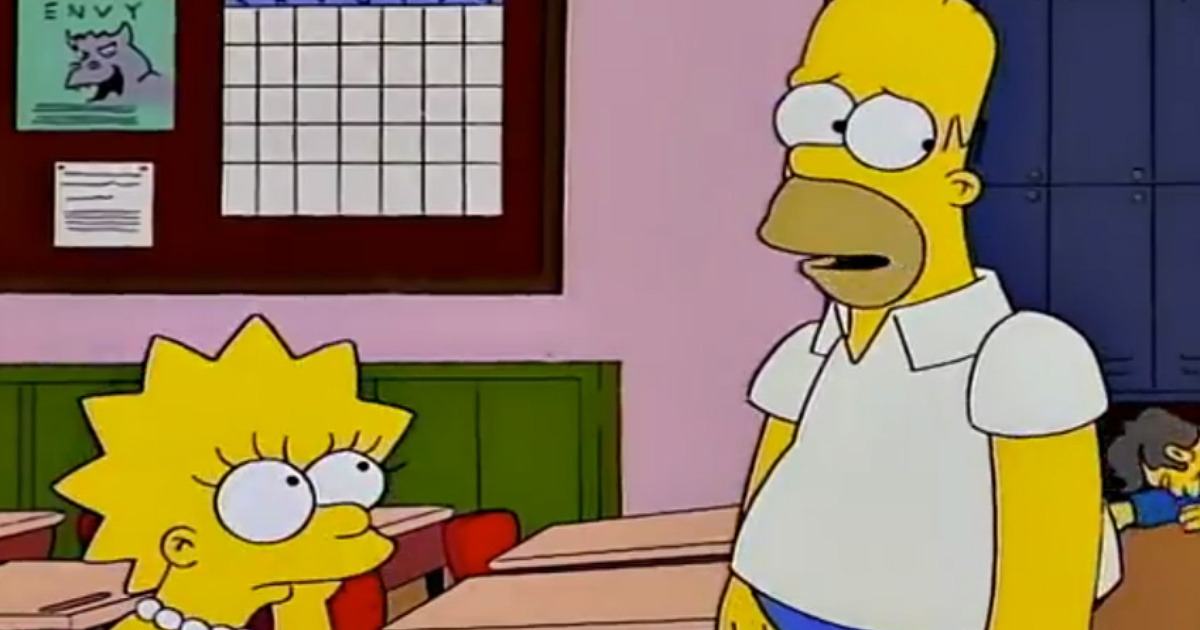 If you've ever teared up over Homer's relationship with Mona Simpson or fantasized about Mr. Bergstrom or think that you would probably work at the Globex Corporation if it meant living in that huge house and not taking the TTC everyday, you're in luck: on November 13, a pop-up Simpsons Trivia Escape Room is opening in Toronto.

Running Poochie-style (for a limited time only because it has to go back to its home planet) in the Junction, this escape room uses trivia from The Simpsons to solve puzzles and eventually escape the room.

Different levels exist for different fans so even if you're just a casual viewer, you won't be facing a Homer-in-a-Muumuu-Stuck-In-A-Gas-Tank situation.

Even better? Like Marge searching for a Chanel suit in an Ogdenville outlet mall, the creators know what's good and the trivia questions are limited to facts from seasons two to six.

Darren Leu, founder of Trivia Escape Rooms, the company behind Simpsons Trivia Escape Room, told me, "Fans can expect an insane amount of different references and extremely obscure jokes. [You are] really going to get tested on early Simpsons knowledge."

Leu, who describes himself as a "die-hard fan for the longest time", has done a number of different trivia and event nights, but this is his first foray into mashing up trivia and escape rooms.

He explained, "Usually escape rooms are puzzles and combinations, and we will have these too, but they will be heavily driven by trivia. Simpsons trivia will help you solve the puzzle faster or direct you into an answer."

The premise of the escape room surrounds Mr .Burns' hunt for his bear, Bobo hidden somewhere in the Simpsons house with the location only known by Maggie.

Tickets range from $24-30 per player depending on whether your group looks like The Be Sharps (a few players) or the Nahasapeemapetilons (7-8).

It's already seeing a lot of interest so reserve your spot before it gets more packed than Flaming Moe's after a fresh shipment of Krusty's Non-Narkotik Kough Syrup for Kids.

The Simpsons Trivia Escape Room will be around until December 6.

by Martha Stortz via blogTO
Posted by Arun Augustin at 9:00 PM