This is what a $2.5 million house looks like in Toronto vs other cities 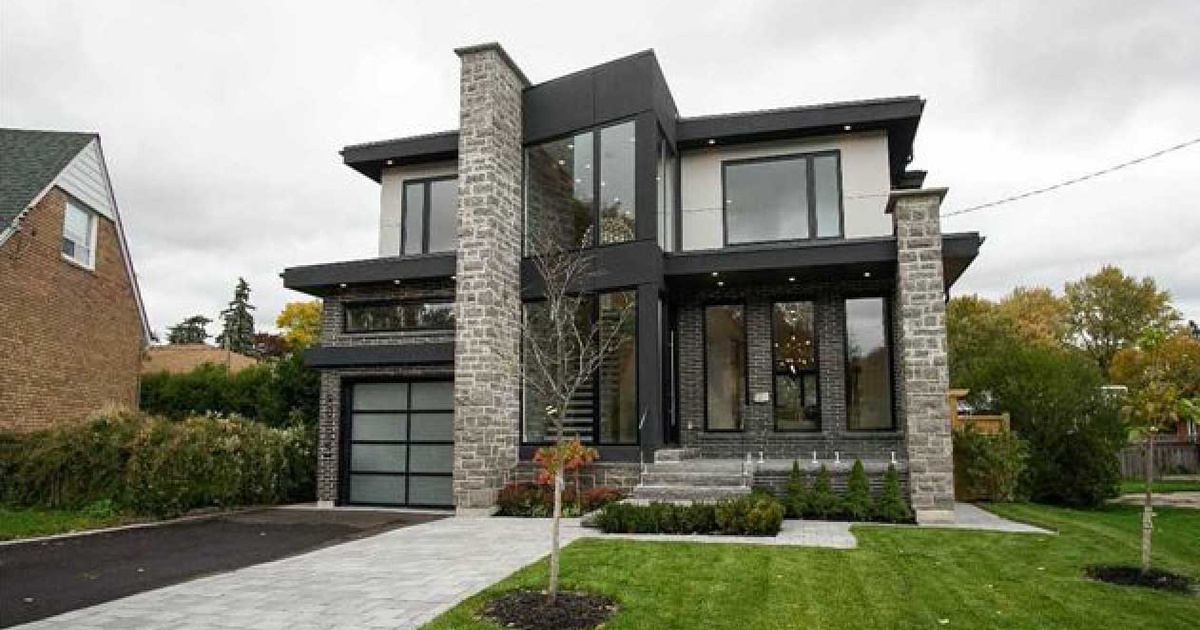 Real estate in Toronto is still laser-focused on the rising prices of condos, but the cost of detached homes is actually going down. Those trying to decide between investing in either a condo or a house might actually fare better with the latter right now, though with a starting price point of $2.5 million, both options are pretty feasible.

Here's what a $2.5 million house looks like in Toronto versus other cities.

This two-storey four-bedroom house is one of the newer-looking homes in the Princess-Rosethorn area. With a balcony in the master bedroom, you might be able to peer west toward series of parks running along Mimico Creek nearby. 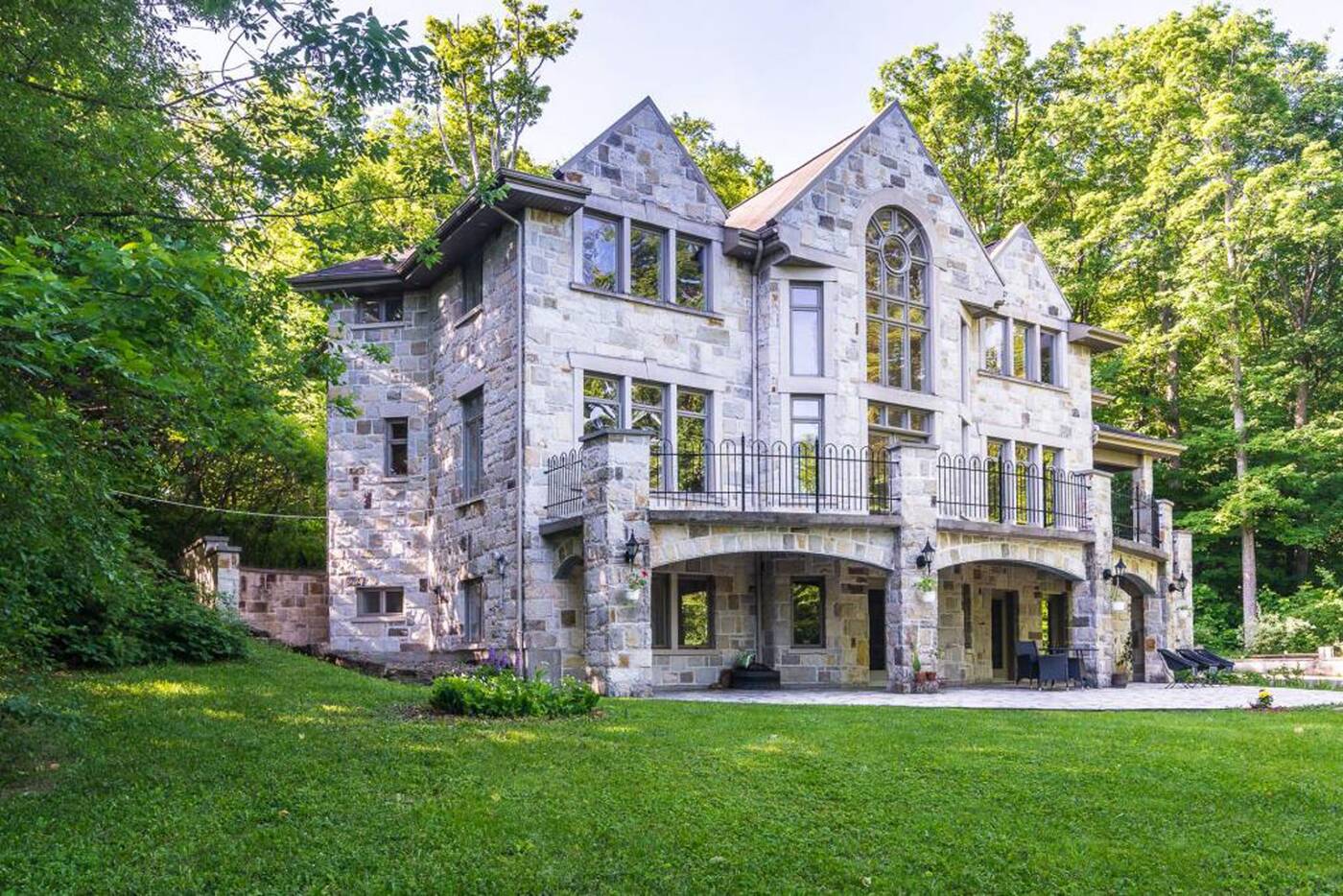 The price for this massive home has gone down from $2.9 million since June. Now going for an asking price of just under $2.5 million, you can buy all 2.4 acres of this four-bedroom property that sits right on the Lake of Two Mountains, just half-an-hour drive from Montreal. 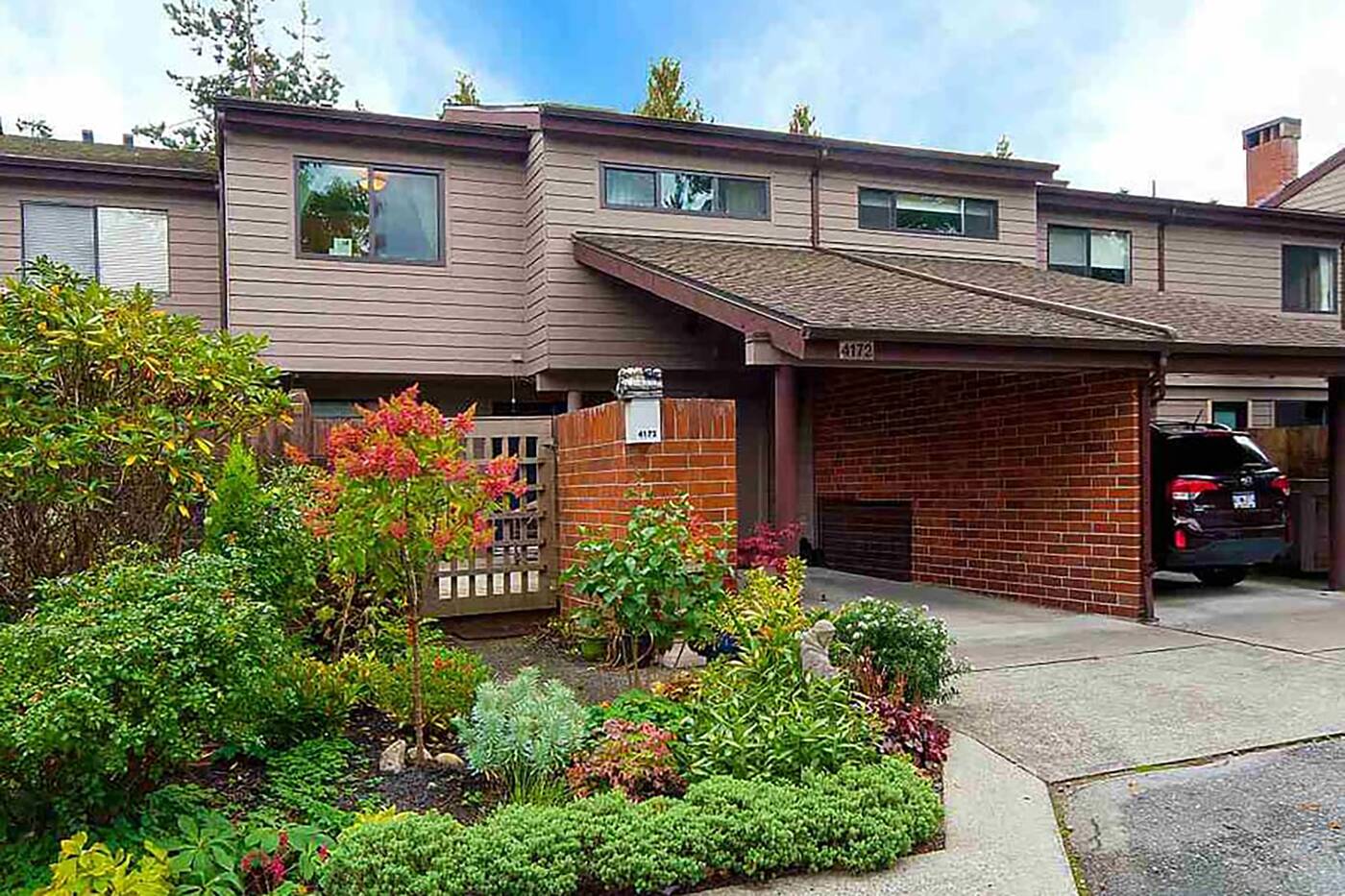 It doesn't look like much, but considering this property was built in 1975, that's no surprise. This three-bedroom is however, located in Arbutus Ridge, one of Vancouver's most affluent neighbourhoods on the West Side, in walking distance to the Arbutus Village Park Trail. 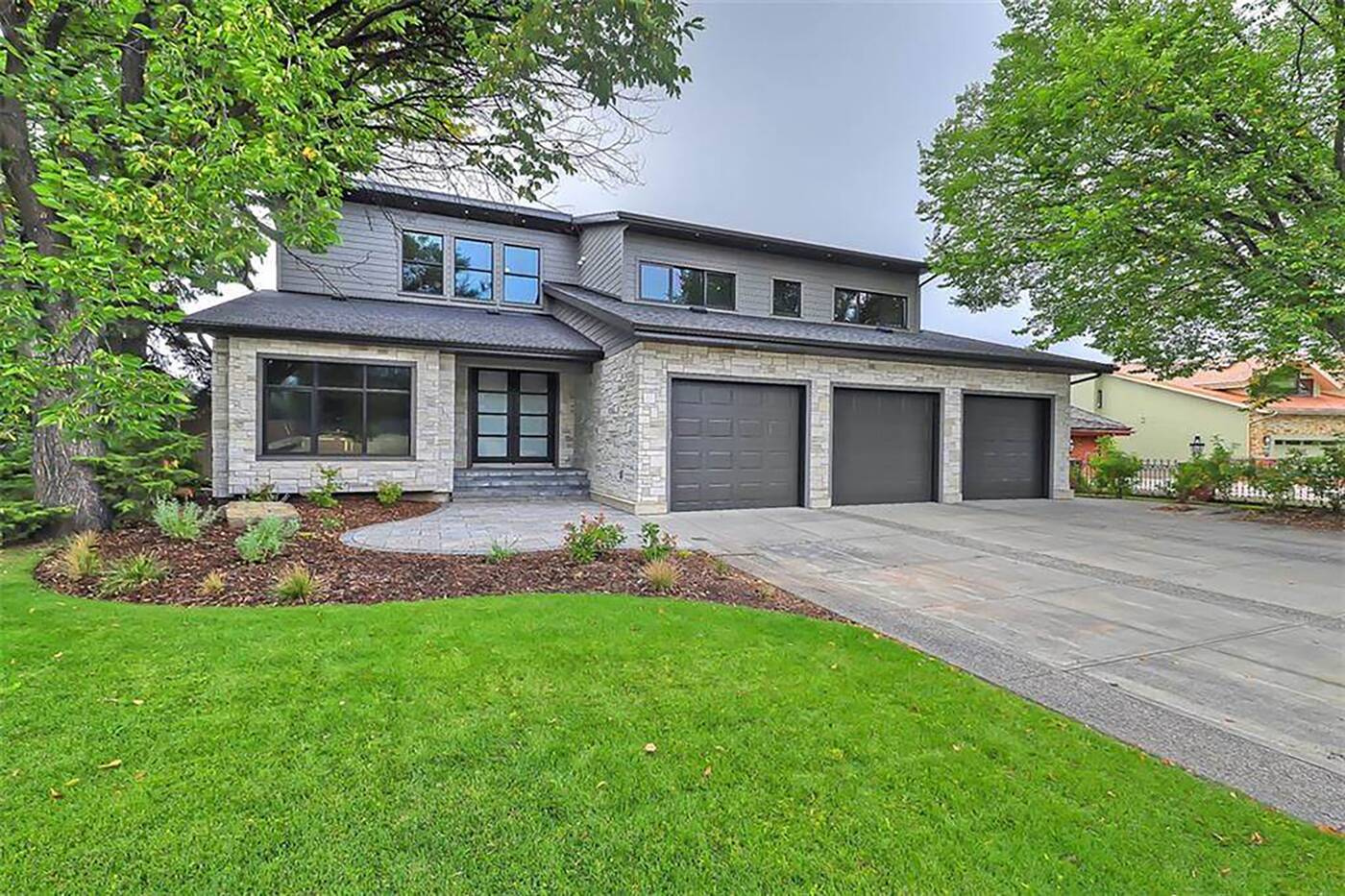 This six-bedroom home is completely redone, transforming a three-storey estate built in 1981 into a modern, landscaped property. Ceilings hang 20-feet overhead inside, with a floor-to-ceiling window wall that stretches two-storeys. There's an elevator too. 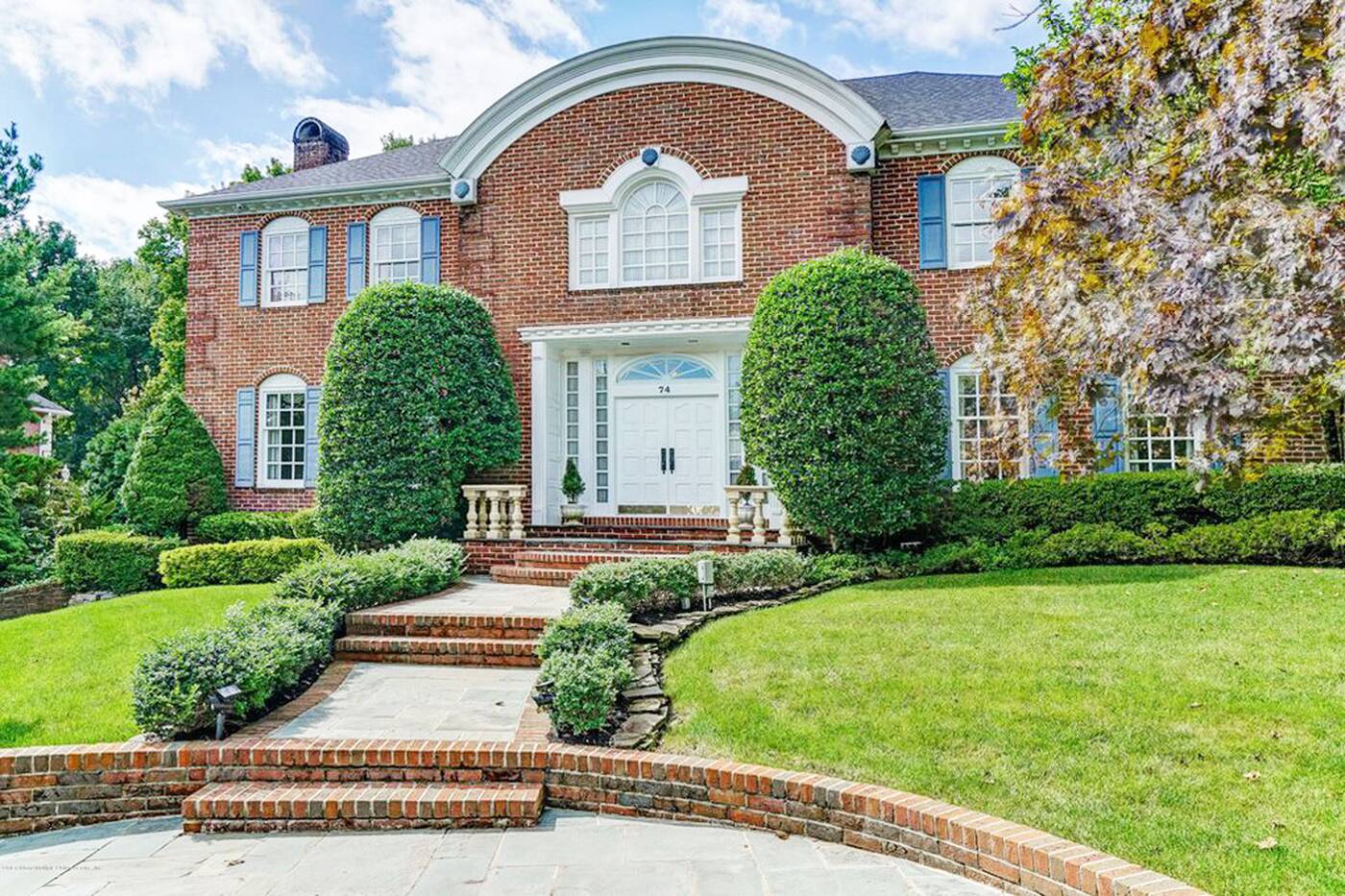 With a whopping ten rooms, this colonial-style brick home spans 5,141 square-feet with a three-car garage. The best part about this property is the fact its situated right between two sprawling spaces: the Lemon Creek Tidal Wetlands Area and Wolfe's Pond Park. 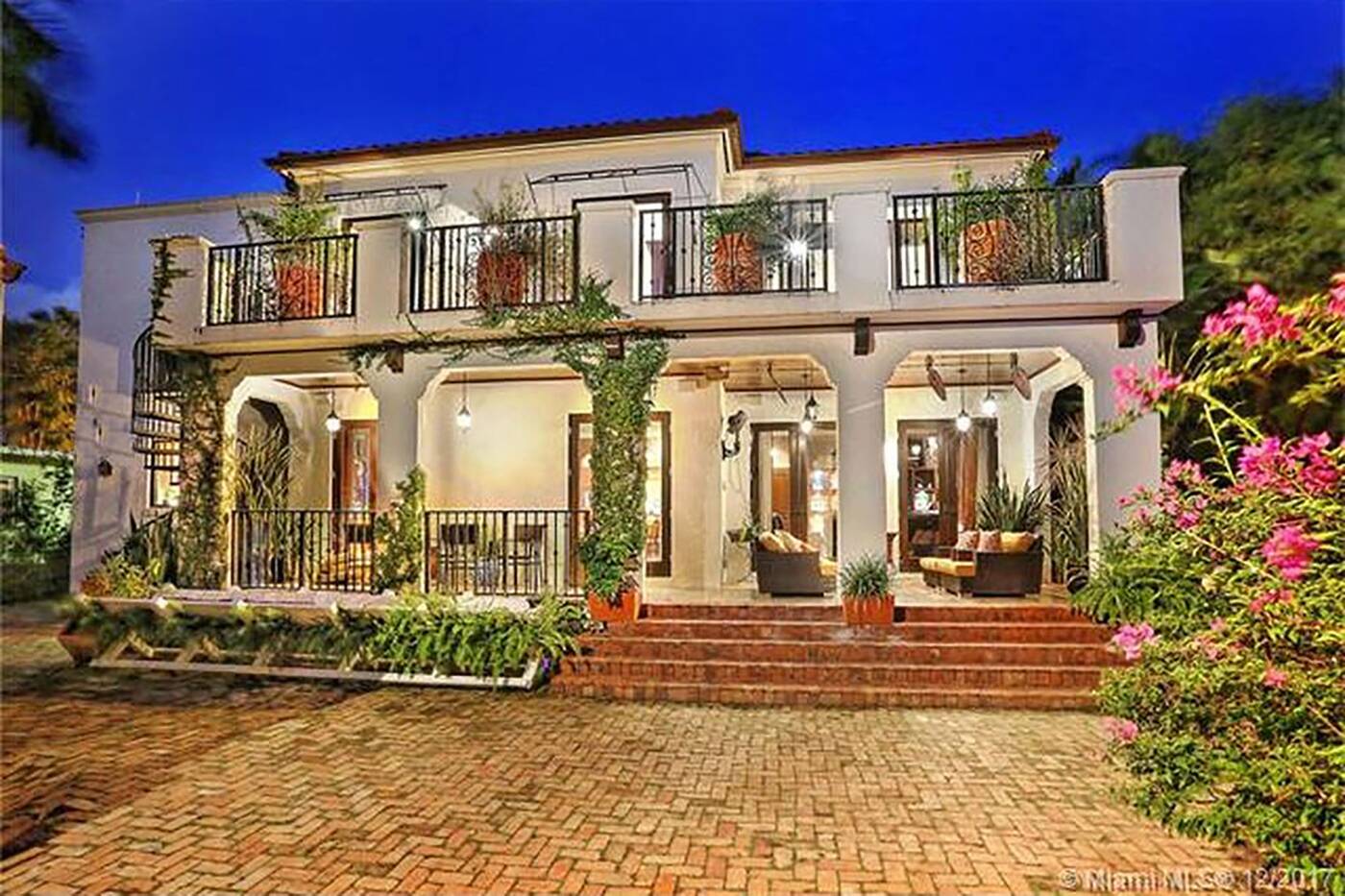 This stucco Spanish home has been renovated from its 1926 version to a six-bedroom home equipped with a pool, chef's kitchen, and guest house. It's located in the coveted La Gorce area, a.k.a. country club central, so you know it's more than just a house, it's a lifestyle. 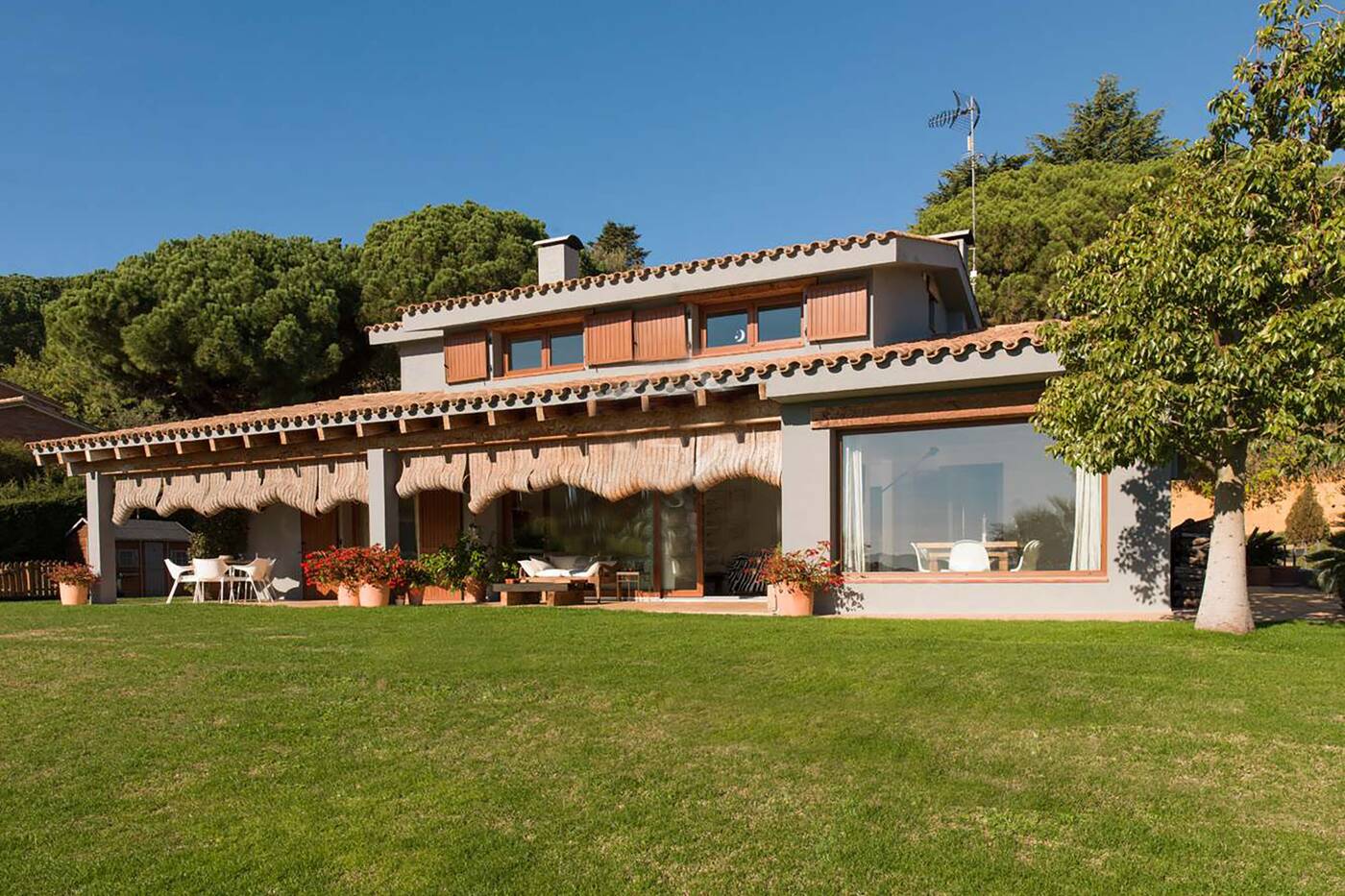 Located on the Catalan Mediterranean Coast, the three storeys of this Mediterranean villa's  comes equipped with three bedrooms, terrace and a pool, with a view of the sea just beyond the palm trees. 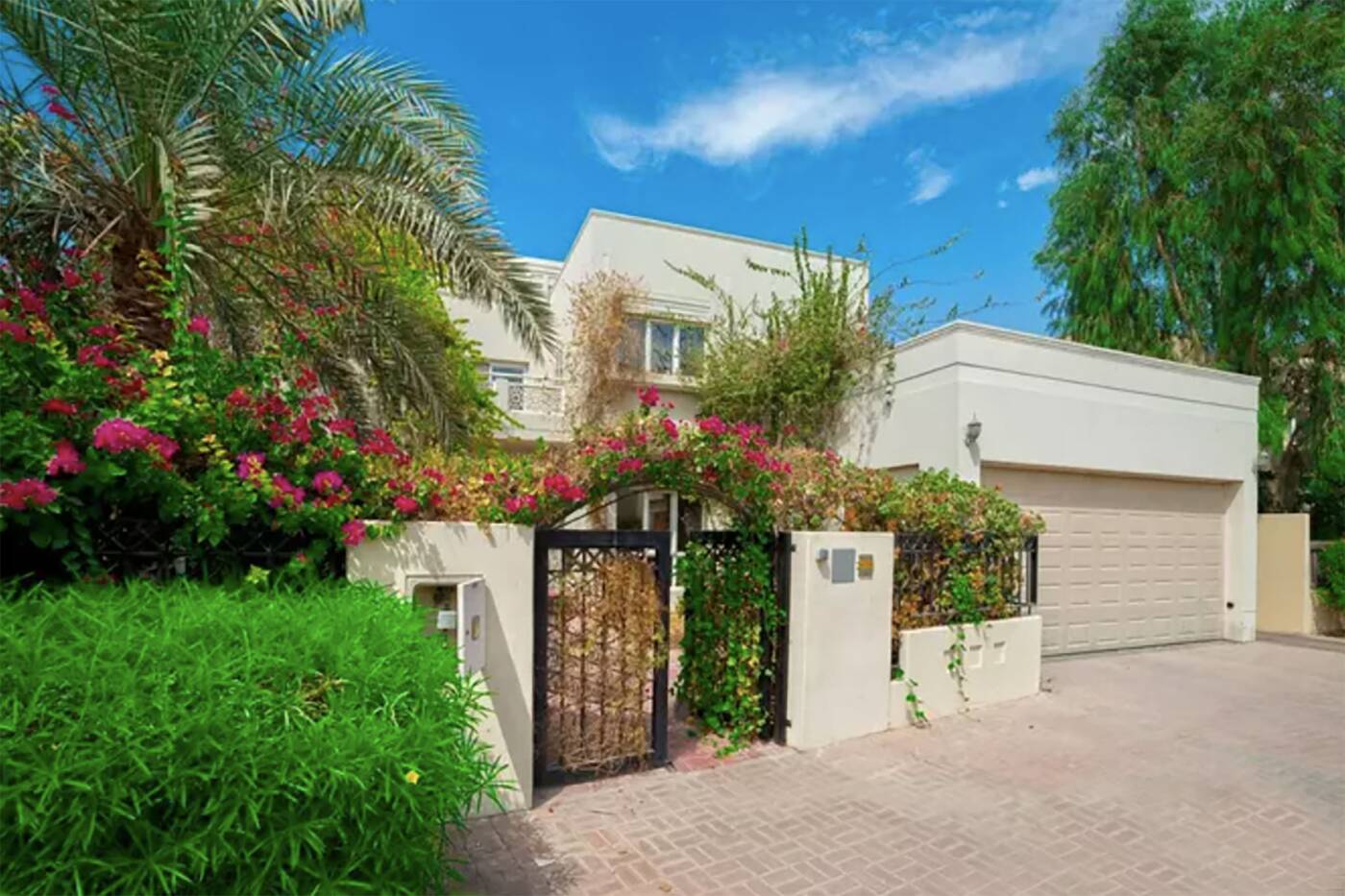 For just over an asking price of $2.5 million, you can get a five-bedroom home in Meadows 8, a sub community made up of villas most popular among expats. This property gives a direct view west of Al Qudra. Dubai's famous man-made lake.

by Tanya Mok via blogTO
Posted by Arun Augustin at 11:22 AM