The TTC just figured out how to make subway trains quieter 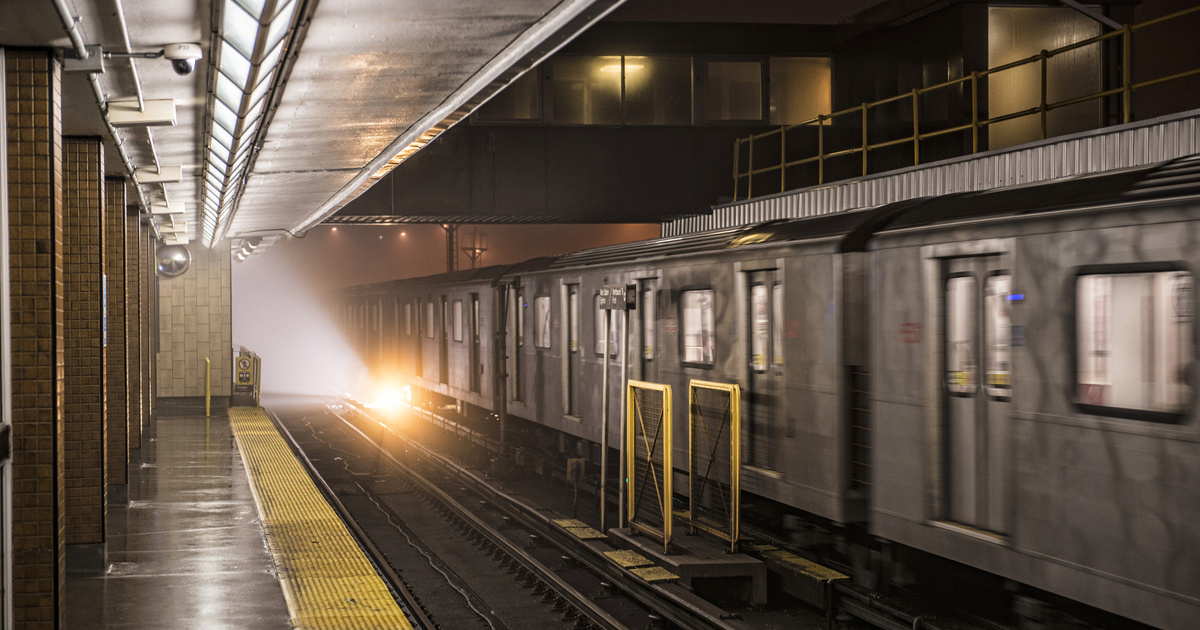 There are a lot of little annoyances when riding the TTC. Crying babies, late trains, smelly food, crowding like a sardine can, and delays can all make commuting a walking nightmare.

But, Toronto's transit agency is looking to make things a little better―by reducing the amount of noise and vibration when riding the subway.

Our neighbours along Line 2 have rightly raised concerns about loud trains passing below their homes, causing significant vibrations. The cause is wheel flats, as seen here. We believe we know why: slippery rail, skidding wheels. We’re fixing. More here: https://t.co/rLxXEXjtUw pic.twitter.com/ZfXzjTS9cU

A new investigation has found many of the wheels on the Bloor-Danforth line to have developed "flats," which form when the wheels rub down in certain spots. These flats can cause significant vibration and noise as the train cars roll along.

This rubbing can be caused by several things, and the TTC says it's investigating the main causes to help prevent it in the future.

Some causes include emergency brakes being activated, debris on the tracks causing regular brakes to slide along the rail, or just normal wear after a long service life.

Over the next while, the TTC will be working to re-grind the wheels on certain cars to make them round again, reducing the amount of vibration and noise. Each train consists of a few cars, and the cars will be swapped out individually for repair to prevent service disruption.

by Staff via blogTO
Posted by Arun Augustin at 9:20 AM