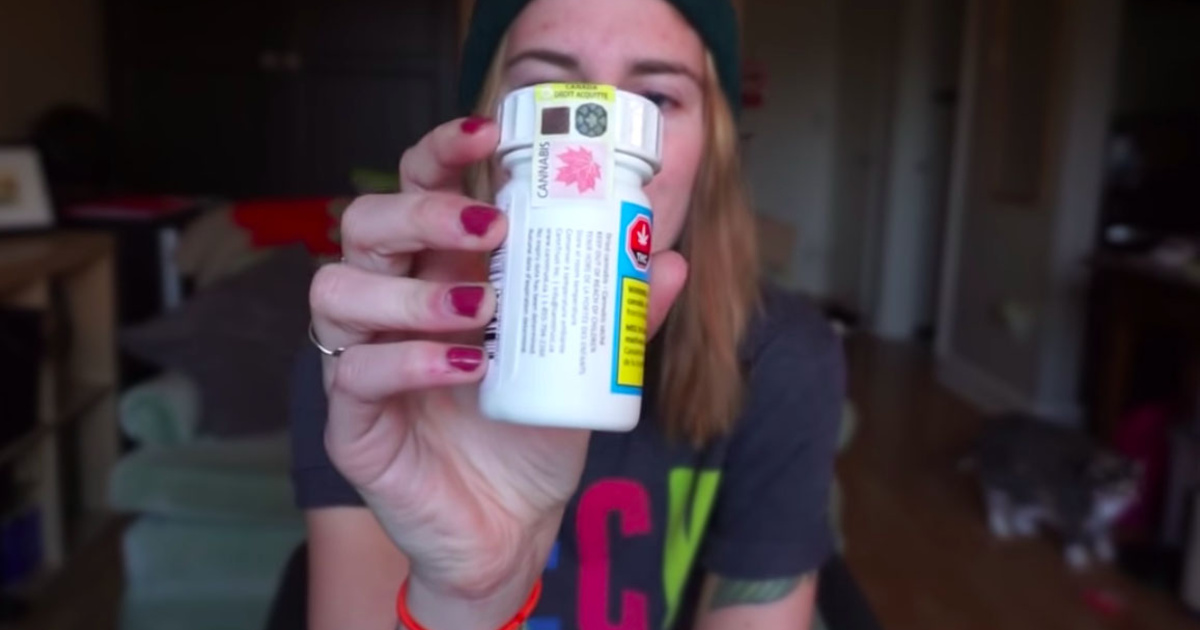 From consumer tech geeks to try-hard parodists to little kids with too many toys, the forces that power YouTube's endless supply of "unboxing" videos are ever shifting.

This week, Canadian stoners are at the helm as legal weed arrives on their doorsteps via snail mail. It's an exciting time to be alive for people who like to watch other people show off their hauls of newly-acquired stuff.

"All right, pot is legal in Ontario, in Canada, as of Wednesday, October 17th," starts a video uploaded earlier this week by someone with the handle Urban Hippy. "I got up at 1:30 in the morning that morning and ordered online, spent about $150 on a few things to try out, and this is it — it arrived today."

Urban Hippy goes on to explain how people in our province can only obtain marijuana (legally) online, from the Ontario Cannabis Store, and that while his wife wasn't ID'd upon receiving the box as promised, her signature was required.

"I open that up and I can immediately smell pot," he says while opening up the package.

He then goes on to show off an explain the different types of weed in his box. Users in the comment section discuss the purchase and lament that they're still waiting for packages of their own on account of labour disruptions at Canada Post.

Another YouTuber named Christina Tucker shows off her OCS haul with all the pizzazz we've come to expect from a traditional unboxing video.

It's got jump cuts, subtitles, fun music, tons of actual box opening and a thorough review of every single strain (with money shots galore). This is the legal weed unboxing video by which all others should be measured.

"It's in this nifty little airtight package," says Tucker in her roughly six-and-a-half-minute video about a strain called Harmonic."The big disadvantage to this one is that fact that you can't reseal the container.

"Oh my god, this one smells so strong!" she notes after opening up the airtight pod. "It's also like, one giant nug, which is kind of nice."

Many of these videos so far originate in Ontario — likely because there's no other way for us to (legally) get it but by mail — though excellent legal weed unboxing clips are making it to YouTube from all over the country: Quebec, B.C., Nova Scotia, Manitoba and beyond.

If you've yet to receive what you ordered in the mail, watching some of these might be the next best thing.

That, or they'll make you curse OCS and Canada Post for being so tardy. Either way, as far as unboxing videos go, they're better than watching adult humans freak out over toys with names like "Poopsie Surprise."

by Lauren O'Neil via blogTO
Posted by Arun Augustin at 11:22 AM