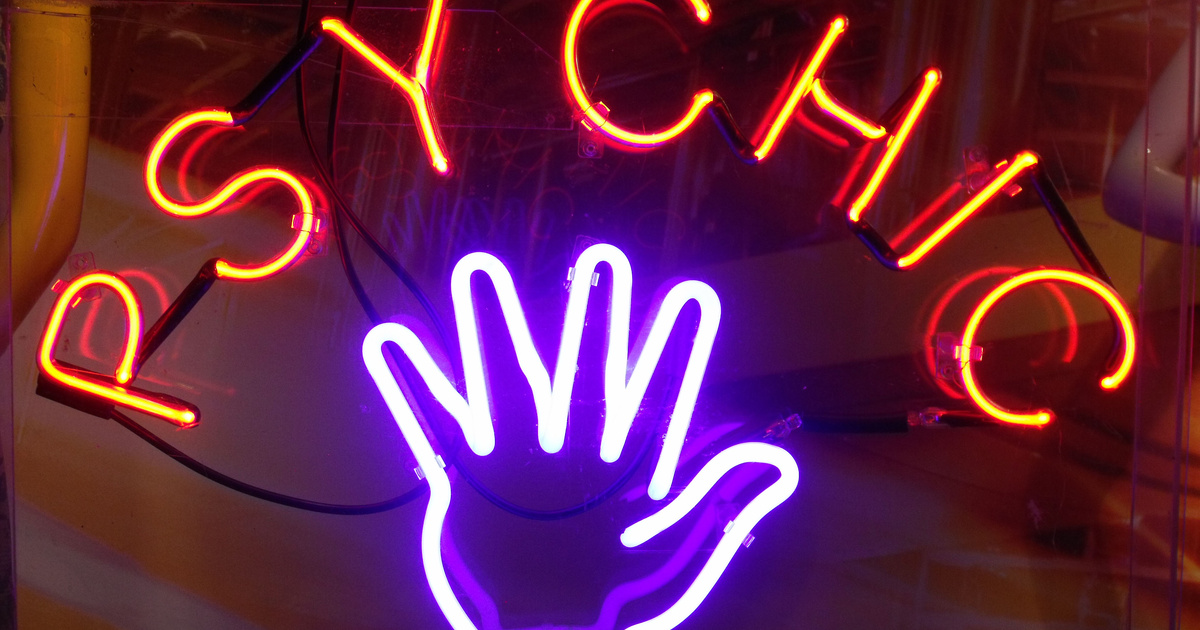 A 27-year-old Toronto woman is facing charges of fraud, possession of property obtained by crime, and "Pretending to Practise Witchcraft" — which, as I just learned, is a punishable offence under the Criminal Code of Canada.

And with good reason.

York Regional Police say that a senior citizen was bilked out of more than $600,000 after falling victim to an evil spirit blessing scam that first caught the attention of investigators in November of 2017.

Apparently the Criminal Code still has anti-Witchcraft provisions. Or, I guess it's fine if you are actually a witch but pretending is a no no.
(Note: the actual story isn't funny.) https://t.co/RuOIYXp1Al

A woman who billed herself as a psychic is said to have convinced the 67-year-old victim to sell his home, and then transfer all of the money to her account in order to "rid himself of evil spirits."

It's alleged the woman later demanded more money from the man, including a $6,000 cash infusion that prompted him to sell his car.

Samantha Stevenson, also known as Evanna Lopez, has been charged with fraud over $5,000 in connection with the case, as well as the aforementioned witchcraft.

Pretending to Practise Witchcraft is defined in Canada's Criminal Code as anyone who "fraudulently pretends to exercise or to use any kind of witchcraft, sorcery, enchantment or conjuration" to obtain money or valuables.

This applies to people who tell fortunes, and those who pretend that they can find anything lost or stolen through the use of their knowledge in an occult or crafty science.

CHARGES:
Pretending to Practise Witchcraft (how is this illegal in 2018?) 🤣
Fraud Over $5,000✅
Possession of Property Obtained by Crime✅

York Regional Police say that this is not the first time they've dealt with an evil spirit scam.

"This scam often involves a group of suspects who approach victims on the street," reads a YRP media release published Thursday. "The suspects typically warn the victim that they are surrounded by evil spirits and that a family member will die very soon if the spirits are not removed."

"In some cases," it continues, "the suspects ask for payment in large amounts or advise the victim that they must bless their valuables by obtaining all the cash and jewelry the victims own."

Police are urging citizens to share this information with elderly or otherwise vulnerable family members and to "be cautious if approached on the street by anyone looking to offer you a service in regards to evil spirits."

by Lauren O'Neil via blogTO
Posted by Arun Augustin at 2:17 PM