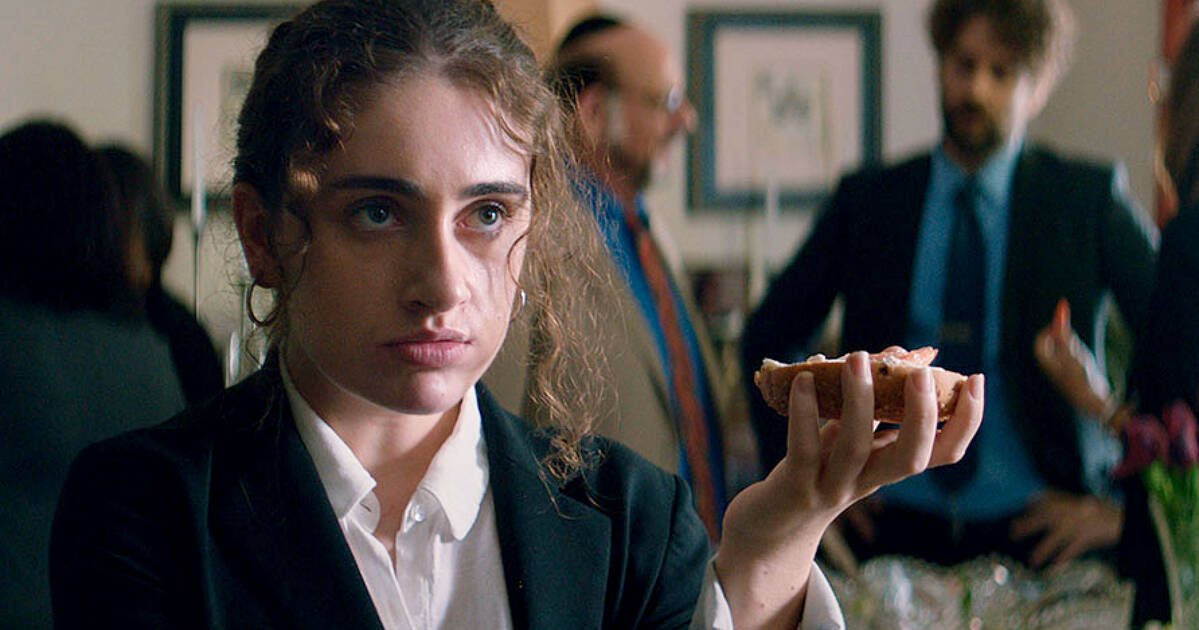 The best movies at TIFF for 2020 are drawn from a much shorter list than usual. While there were fewer features at the Toronto International Film Festival than in any time in its long history, there were still a number of movies that stood out.

Here in no particular order are my favourite movies from TIFF 2020.

For the second major fest in a row (it debuted back in January at Sundance) this astonishing film was overlooked by many. With an electric performance by Anthony Hopkins and a stellar supporting cast, this is a brilliant work deserving of more attention than it's receiving.

Sam Pollard's wonderfully nuanced take on a complicated story results in a pitch perfect examination of the challenges in telling the human story of an icon, and the forces that fought to diminish his legacy. A stellar work from a master of piecing together stories.

Aisling Chin-Yee and Chase Joynt craft a beautiful, vital film, using the story of Billy Tipton as a touchstone to dive into questions of gender and sexuality. Frank discussions and testimonies raise the level of discourse thanks to eloquent, generous contributors.

The first of many powerhouse docs in this year's slate, this intimate and harrowing look at a Wuhan hospital during the first days of the outbreak provides a deeply provocative and unsettling look at the plague affecting us all.

The only surprise about its People's Choice win was that it already took top prize at Venice, and that crossover has never happened before. It's easy to love Chloé Zhao's film, anchored with a beautiful lead performance by Frances McDormand.

Spike Lee captures the magic, the mayhem and the naked feet of David Byrne's musical feat. The opener for this year's fest was a tonic for these dark days, even if it reminded with every frame the electricity of a shared experience that's captured here on film.

One Night In Miami

I had high hopes for Regina King's directorial debut, yet for the first half I worried I was getting something decent but average. Then, as Kemp Powers' script elevated the rhetoric, the story evolved into a far more biting, effective work, with elevated performances to match.

This Sundance hit found new fans here at TIFF, and the story about the old men and their dogs who clamber mountains to find hidden, eddible treasure is no less brilliant on second watch. Like a painting come to life, this is a sumptuous film you wish you could smell.

With a terrific cast that weaponizes the angst and awkwardness of a post-funeral brunch, Emma Seligman's debut film is told with such specificity that it almost hurts to watch. Funny, sweet and salty, it's a real treat.

This quiet tragicomedy about life on a lonely Scotish Island waiting for asylum has such a unique and quirky perspective that I have a feeling it will live with me for a long time. Ace performances, a sardonic tone and a bleak landscape, it's a film to get lost in.

by Jason Gorber via blogTO
Posted by Arun Augustin at 3:48 PM