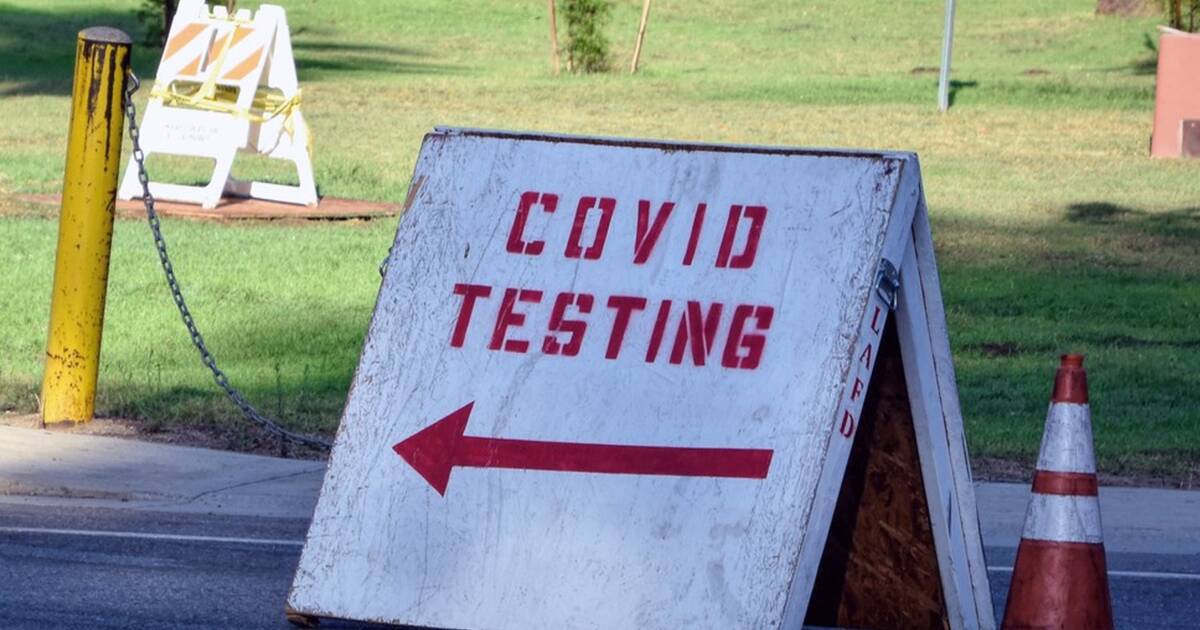 Premier Doug Ford has repeatedly stated that COVID-19 testing would soon be available in stores and pharmacies in Ontario for those who are asymptomatic, and he finally revealed which stores will soon be offering this service.

Speaking alongside fellow provincial premiers at a discussion about the upcoming federal throne speech Friday, Ford addressed the long lineups outside assessment centres across the province and said testing will soon be available at Shoppers Drug Mart, Rexall and Walmart.

Ford has previously hesitated to provide a firm date for when this new service would be available, but he said today that it should hopefully be in place by this time next week.

The premier also gave a shout-out to the owners of each company and thanked them for stepping up in the province's time of need.

The news comes as residents have been reporting incredibly long lineups outside COVID-19 test centres across the province this week, with some waiting upwards of six hours and others being turned away altogether.

The congestion at testing sites has worsened just as schools have been in the process of reopening and case numbers have been on the rise, making for a tough situation for anyone who requires a negative test to send their child to school or to visit a loved one in long-term care.

Asymptomatic testing is being introduced in stores in an effort to try and relieve some of this congestion, and Ford said Wednesday that literally thousands of new testing sites would become available throughout Ontario in the coming weeks and months.