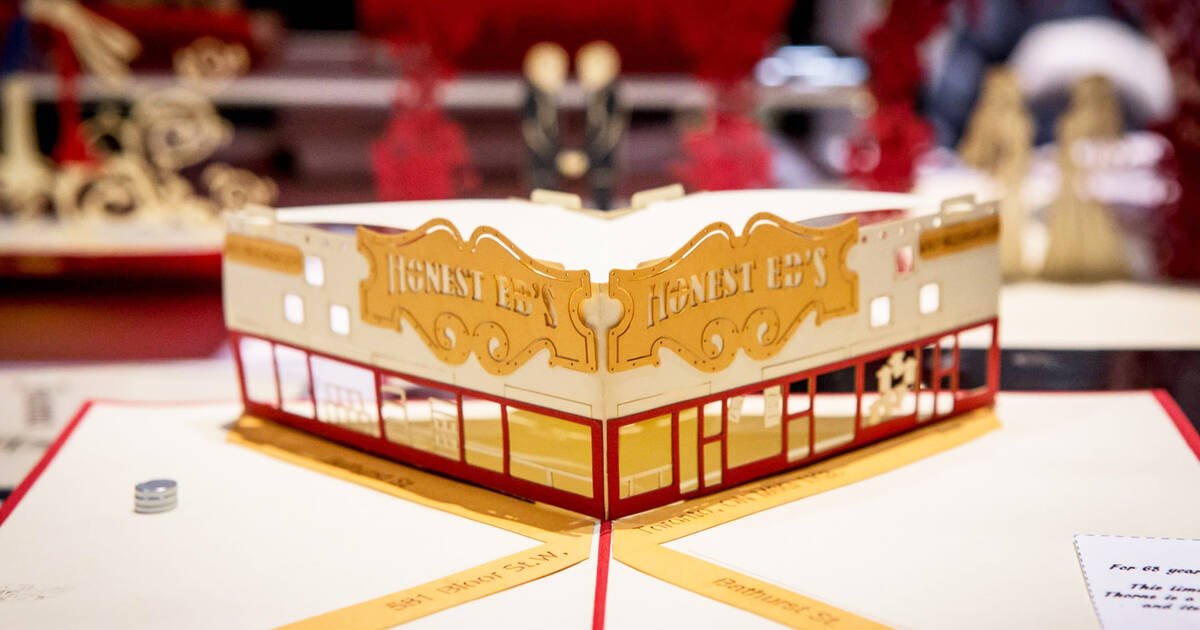 The mid-point of the week has arrived and events in Toronto today have lots going on to help get you to the finish line. The One of a Kind Show is back and one the city's last reggae bars is having a final party. There's music, film, comedy and more on as well.

One Last Thyme (March 27 @ Thymelss)
One of Toronto's iconic reggae bars is shutting down but not without one last night of music with a big lineup of local DJ's pounding the bass.
Methyl Ethel (March 27 @ The Garrison)
Aussie indie rockers Methyl Ethel create dreamy sounds that are full of fun, that recall the old days of psych rock.
Black Coffee (March 27 @ The Everleigh)
Back in Toronto is South African DJ and producer Black Coffee whose smooth grooves take from multiple genres to create something totally new.
Girlfriend Material (March 27 @ Monarch Tavern)
Members of members of Tokyo Police Club and Hollerado make up this experimental rock group playing alongside Castle Frank and boy wonder.
Becoming Burlesque (March 27 @ The Royal Cinema)
The story of Fatima, a half-Syrian, Toronto-born Muslim engineering student who finds a passion in burlesque is captured in this 2017 film.
The Surreal Life (March 27 @ 187 Augusta)
The work of POC, LGBTQ+, gender non-conforming individuals and cis and trans femme comedians is highlighted in this comedy-as-art show.
Write-On (March 27 @ Supermarket)
A new singer-songwriter showcase is here that highlights the songs and stories of four up-and-coming local artists.
Deez Laughs (March 27 @ Comedy Bar)
John Mostyn from Modern Life is Rubbish podcast is dropping by to host this comedy showcase featuring some funny folks from around the country.
Betty: They Say I'm Different (March 27-30 @ Art Gallery of Ontario)
Helping to shape the landscape for female artists in America, Betty Davis used funk music as both a form of expression and activism.
One of a Kind Spring Show (March 27-31 @ Enercare Centre)
The spring edition of this huge vendor market is set to feature over 500 local and regional artisans specializing in unique goodies of all kinds.

by Lisa Power via blogTO
Posted by Arun Augustin at 3:03 AM